Max Verstappen Charges Into The Lead And Wins For Red Bull

The Home Of Team Red Bull!

Red Bull took their first win at home, as Max Verstappen survived the heat to drive with control and precision to take his first win of the season. 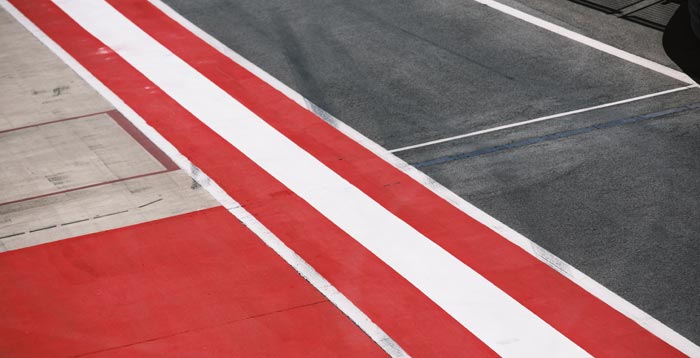 Mercedes had been dominating the weekend (the fastest time in Qualifying 1 & 3, 1st & 2nd in Practices 1&2, 2nd & 3rd in Practice 3) until the race, which neither driver completed. Hamilton lost his lead in the championship after retiring with a loss of fuel pressure with 8 laps to go - Vettel edged ahead by just 1 point after finishing in 3rd.

Bottas began in pole position - but was overtaken by Hamilton and Raikkonen at the start, then fell behind Verstappen at the first corner. But by Turn 5 on Lap 1 Bottas made a strong move around the outside to overtake Verstappen and Raikkonen. Mercedes had looked in control and set for a possible 1-2 – until Lap 14, when Bottas was forced to retire with a loss of hydraulic pressure. 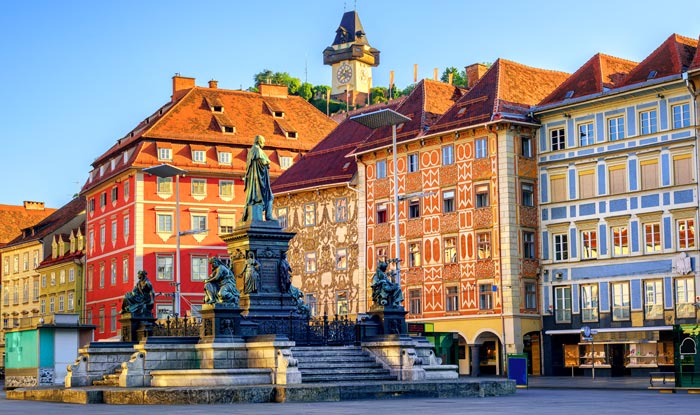 Again, Mercedes strategy was to disappoint - as they failed to react to the emergence of the safety car that followed to remove Bottas’ car - while the other teams took advantage of the situation. So, by the time Hamilton was forced to stop for fresh tyres on Lap 25, he could only re-join in 4th place, just ahead of Vettel.

“I don’t get it guys, I just don’t. I’m not going to be able to pass these guys. We’ve thrown away the win.”

Hamilton would need to stop again for fresh tyres. However, on Lap 43 Hamilton retired with a loss of power - his first retirement since the Malaysian Grand Prix in 2016.

While in 4th place, after setting the fastest lap on Lap 47 (which was beaten by Raikkonen during the final lap), Ricciardo went out of the race with a smoking car on Lap 53 - after complaining he was losing gear sync.

Verstappen drove beautifully; by staying close to the Bottas and Hamilton from the start, he was in a perfect position to take advantage when the Mercedes drivers hit problems.

With 20 laps to go, Verstappen was 6 seconds ahead of the Ferraris – when he began to suffer the same blistering tyres as Ricciardo and Hamilton. But Verstappen held on and managed to win the race, just 1.5 seconds in front of Raikkonen.

“I need to catch up with the points. It was a good day for me and I just hope we can continue like this.”

In another positive weekend for Haas, Grosjean took his first points of the season with an impressive 4th and Magnussen finished 5th – a place better than the last race.

Force India also both finished in the points.

Alonso started from the pit lane – but achieved an impressive 8th place after his tyres survived the blistering that affected others, while a number of retirements cleared his path up the grid.

Join us back in the UK! The British Grand Prix amid World Cup Fever – can next weekend get any better?

Our next great adventure is at the British Grand Prix on the 8th July 2018, we hope to see you there.