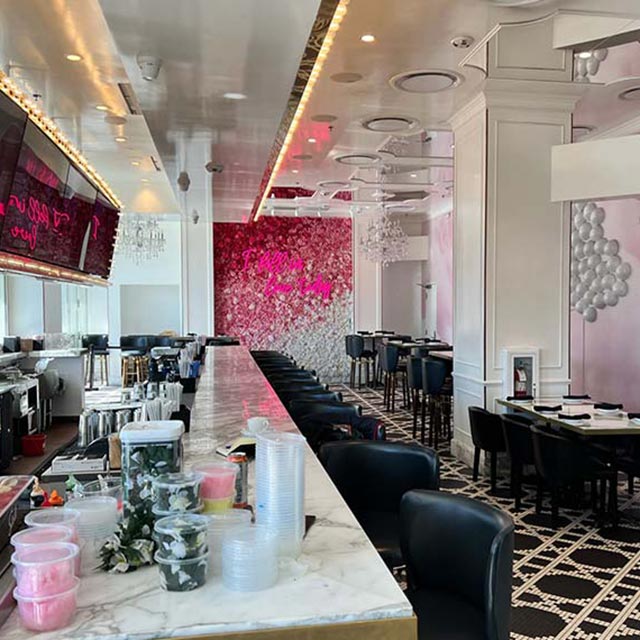 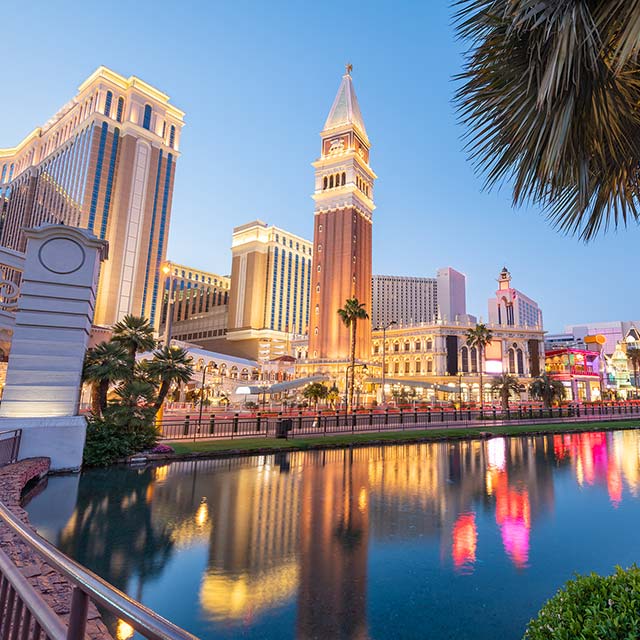 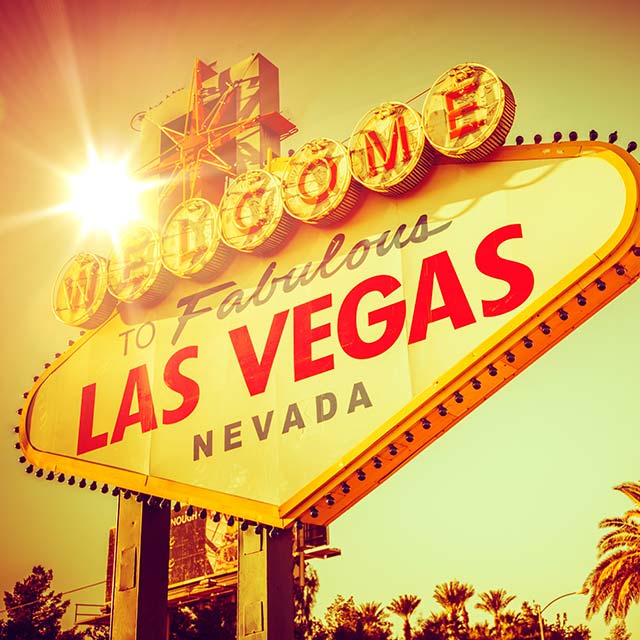 The Grand Prix is coming to Las Vegas! The world-famous neon lit city in the desert of Nevada will become the newest event on the F1 calendar and one of three to be staged in the US that year, alongside Austin and Miama. The last time Formula One came to Vegas was way back in the early eighties, only appearing twice on the schedule - 1981 and 1982. The circuit was loved by spectators because of it being a street circuit and what a site it will be to watch the formula one racing cars screeching past all the famous landmarks, hotels, and casinos that this city has to offer.

The circuit will be held at night on the Saturday over 50 laps, with a 14-turn track over 3.8 miles (6.12km), with cars being able to reach over 210mph (340km/h) and three straights, a high-speed cornering sequence and a single chicane section.

Do you offer circuit transfers?

Yes, we do, we will offer transfers to and from the circuit in Vegas.

The Las Vegas GP precise date has not been announced yet, but it will be held if all goes well in the month of November, we will let you know the exact date when it is released.

Where is the race to be held in Vegas?

The F1 2023 event in Vegas will be in and around the actual famous Las Vegas Strip. It will be a street circuit held at night!

Location: Las Vegas City and the Strip
Number of corners: 14
Laps: 50
Fastest Lap: N/A
Circuit Length: 6.12km (second longest street track)
Race Length: 306 km
Estimated top speed: 342km/h (estimated)
Fascinating fact: The first Grand Prix to be held in Las Vegas was in 1981 and called the Caesars Palace Grand Prix and Brazilian F1 Driver Nelson Piquet was to win the race that year on his way to becoming World Champion, the next year in Las Vegas would be the last at this venue until the expected resurgence of this event here in 2023.

The F1 Grand Prix is coming to Vegas again and all of us here at GPA are excited to find out what will happen here next year and know this event is one not to be missed.

Live Nation Entertainment and the Las Vegas Convention and Visitors Authority (LVCVA) will be working in tandem with Liberty Media and F1 to help promote this event and make it become a regular on the F1 Calendar. The news of this exciting race to be announced in March this year at an extravagant event in Vegas with the F1 and Liberty Presidents in attendance. We believe that this iconic venue and Formula One will make a perfect partnership and have F1 Fans thrilled all over the world and eager to be there to watch in person next year. If you would like to know more about Las Vegas and the Grand Prix, then please go to our Vegas GP 2023 blog page.

We will keep you posted on what we will offer our clients and really hope to see you in Nevada next year.

Don't take our word for it, here are a few words from the F1 President and CEO Stefano Domenicali:


“This is an incredible moment for Formula 1 that demonstrates the huge appeal and growth of our sport with a third race in the US. Las Vegas is a destination known around the world for its excitement, hospitality, thrills, and of course, the famous Strip.

For more information on this new event on the F1 calendar, then why check out the F1 Las Vegas GP website.

What Has Las Vegas Got to Offer?

People have many opinions of Vegas and what it has to offer, but no one can really say it is boring and if you think Las Vegas is nothing more than an array of windowless casinos and dated lounge acts, then we’ve got news for you. Sin City left most of its tawdry roots behind years ago, embracing a new philosophy of fun and entertainment for all ages that translates into an entity more like a high-class amusement park than a topless revue. Even families love Las Vegas for the rare opportunity to indulge the whole clan in one location.

Sure, gambling and shows are at the centre of most people’s itinerary. But the diversity of attractions and activities now on offer allows visitors to craft a Vegas holiday with much greater depth and dimension. Best of all, a getaway to Sin City doesn’t have to cost an arm and a leg.

The Strip remains, as always, the nexus and lifeblood of the Vegas scene. Although development has slowed somewhat in the wake of the global recession, the US$11 billion City Centre complex recently opened with fanfare and rave reviews. Other attractions including new restaurants from the likes of Nobu and superlative in-the-works endeavours like the High Roller, a massive observation wheel even taller than the London Eye, ensure Las Vegas has something fresh with each passing season and of course, now the Formula One Grand Prix is coming to town, what more do you want!

Take your pick of mega-resorts along the Strip, from the absolute luxury of Wynn Las Vegas to the Big Tent whimsy of Circus Circus. Cliché aside, in terms of accommodation, there really is something for everyone, whether you’re a group of friends looking to tear it up or a family with kids. Best of all, there has never been a better time to plan a travel Las Vegas holiday.

There’s no chance of Las Vegas reverting to a ghost town, even with the recession that could be gripping the American economy anytime soon. Sin City is holding its own, with plenty of big name entertainment headlining the hotels. But the top resorts know these are thrifty times for tourists and have made it common practice to keep a selection of discounted package deals on offer. From golf and spa packages to multiple-night room rate bargains, there are savings everywhere you look.

If you would like to be one of the first to be kept informed on this exciting event, then please call us on 01382 480077 for more information and details on the amazing Grand Prix Hospitality Packages we have available, Nevada Style.