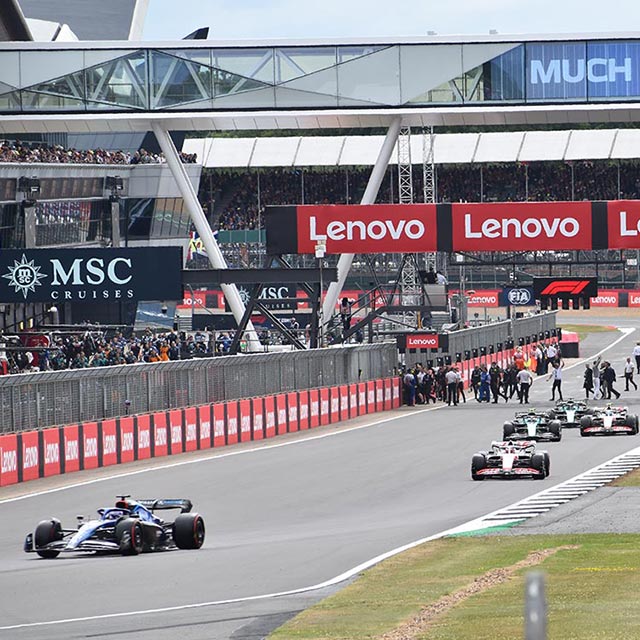 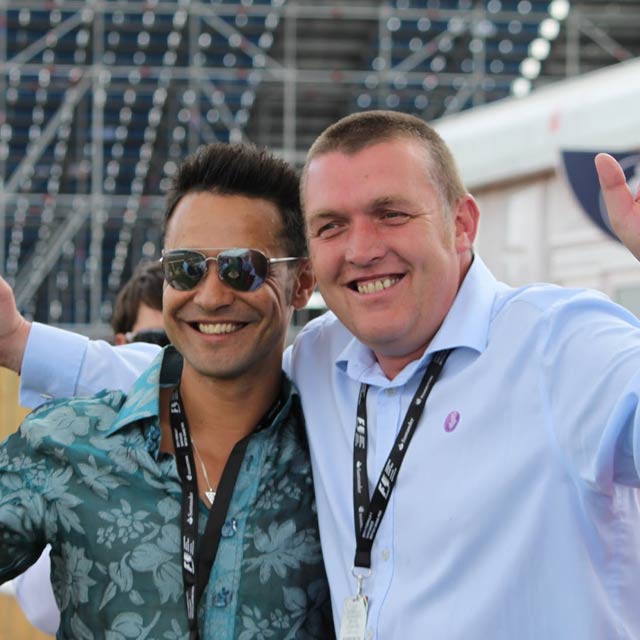 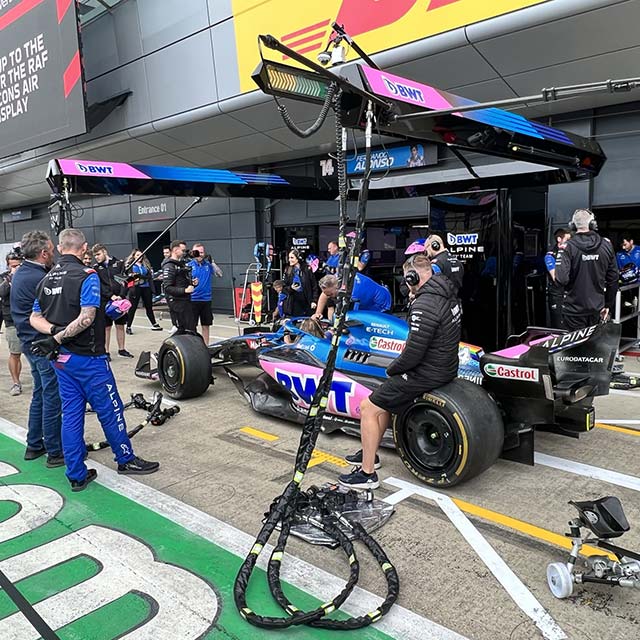 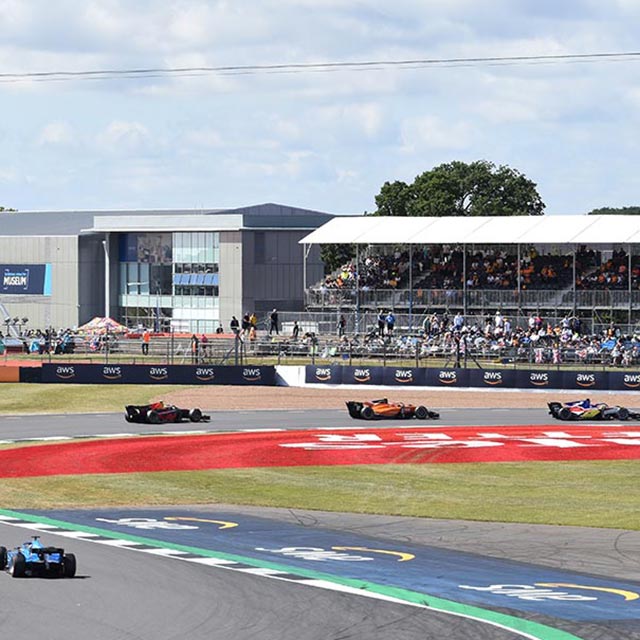 The prestige and enjoyment experienced with one of our Silverstone Hospitality packages makes it a truly once in a lifetime experience. Whether you are visiting as part of a corporate hospitality package or enjoying the event as a first-time visitor we can guarantee that there is no better way of enjoying the thrill and the atmosphere of the event.

History of the British Grand Prix

The History of British Grand Prix goes back in 1926, when Robert Senechal and Louis Wagner won (as a team) in Delage 155B on the first British Grand Prix race, held in Brooklands. The races from 1987 onwards have been all held in Silverstone, which is under contract for holding the British Grand Prix races at least until 2026. Silverstone was originally opened as a World War Two airfield back in 1943, near the leafy village of the same name. Once the war had ended in 1945, Britain was left with a fair number of redundant airfields but without a major racetrack. Donington Park racetrack was still a military vehicle storage depot. Brooklands had been sold off, Crystal Palace was in a state of disrepair and Brands Hatch was still under-developed.

The Royal Automobile Club was interested in Silverstone as a potential site for a racetrack and approached the Air Ministry in 1948 and a lease was arranged. At this time the centre of Silverstone Circuit was a farm producing cereal crops and a piggery, so the RAC employed farmer James Wilson Brown to create the first Grand Prix circuit at the site and gave him just two months to build it.

On October 2nd, 1948, amid straw bales and ropes, Silverstone’s first event took place, the RAC Grand Prix. The crowds came in their thousands, thrilled to see the return of Grand Prix racing after so many years of war austerity.

The British GP in Modern Times

Recently the greatest numbers of wins have been held by Jim Clark from Scotland who died in Hockenheim in 1968 and the renowned French Driver Alain Prost, both totally 5 wins and closely followed by Nigel Mansell with 4 wins, until Lewis Hamilton was on the scene and has now overtaken them all to have a grand total of 8 wins, which may take some beating. The constructor with the most wins is the Italian car manufacturer Ferrari with a grand total of 17 victories. The fastest lap recorded at Silverstone was 1:27.369 by Lewis Hamilton in 2019.

Winners of the British Grand Prix at Silverstone over the last 14 years (since GPA have been organising trips to the Silverstone GP):

GPA have been offering Silverstone F1 Grand Hospitality Packages to this great event since 2009. We have a loyal following of clients who use our services year after year, who have left some lovely words about how they enjoyed the trip away with us. Please go to our testimonial page for more reviews or join in on the discussion on our Facebook Page and let us know how the F1 season is progressing or any other news that you would like to share.

Please call us on 01382 480077 to discuss our events, your holiday plans and our spectacular F1 experiences that we offer or any other questions you may have, we would love to hear from you today.

Latest News - From The Grand Prix at Silverstone

Carlos Sainz of Ferrari won the 2022 British Grand Prix, it was his first and only Grand Prix victory so far, here is to many more in the future.

The Spaniard maintained composure to fend off attacks from teammate Charles Leclerc and Mercedes' Lewis Hamilton throughout the race, which was red flagged on lap one due to a significant accident involving Zhou Guanyu of Alfa Romeo heading into the first corner, it was chaotic start to the race and Guanyu had a nasty crash with his car rolling over and over, but luckily he was left generally unharmed with the Halo safety aspect of the car doing its job to save him from extreme injury (YouTube video of the incident). The Spaniard eventually claimed his first race victory.

Sergio Perez of Red Bull miraculously recovered from an early pit stop to take second place, with local favourite Lewis Hamilton rounding off the podium and setting the best lap of the race.

Max Verstappen, the leader of the world championship, struggled with his car after getting a puncture early on, finishing in P7, while Charles Leclerc, who had been leading the race until lap 43, was unable to hold on to his older set of hard tyres and slipped to finish in fourth place.