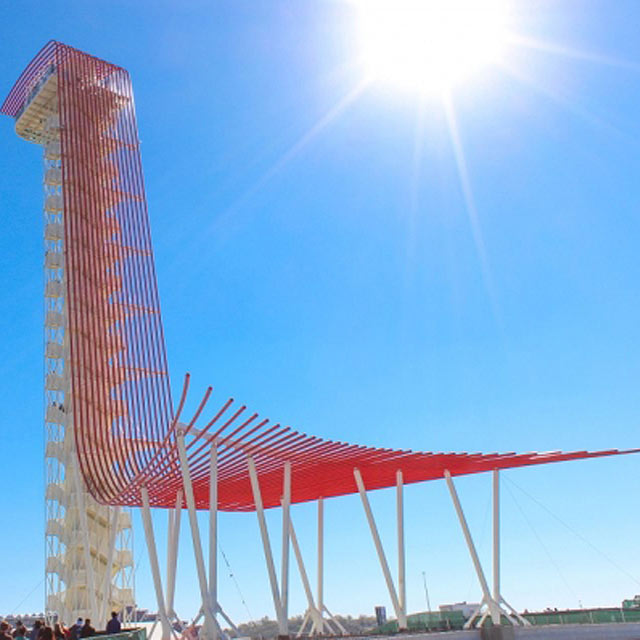 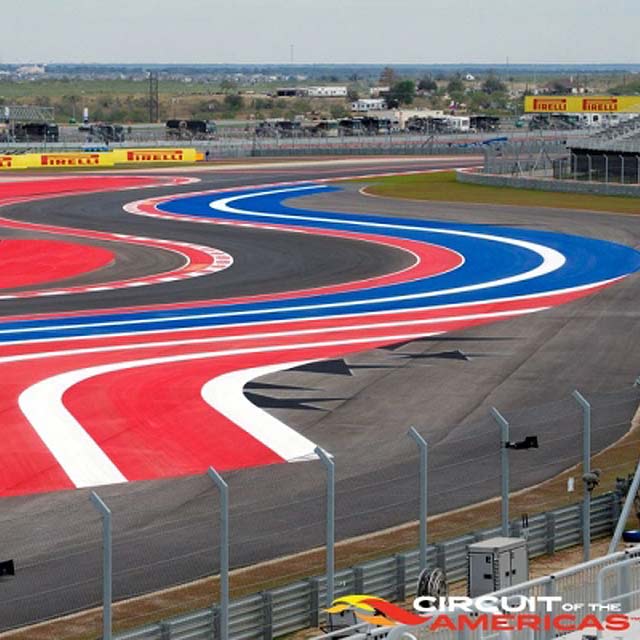 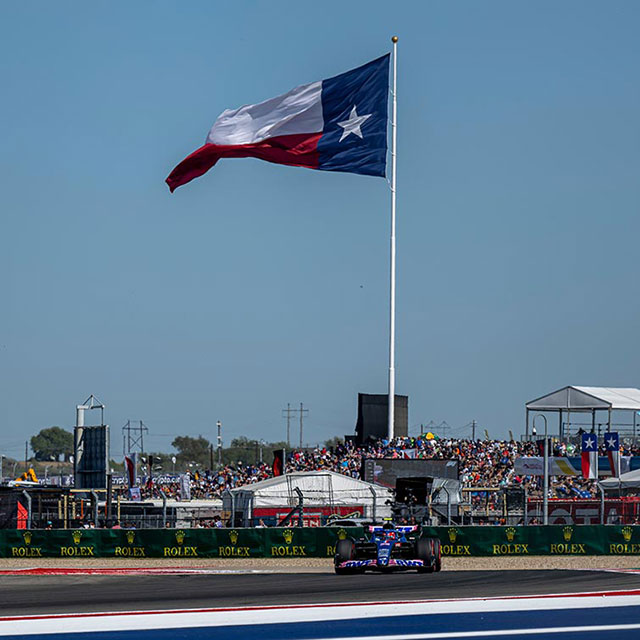 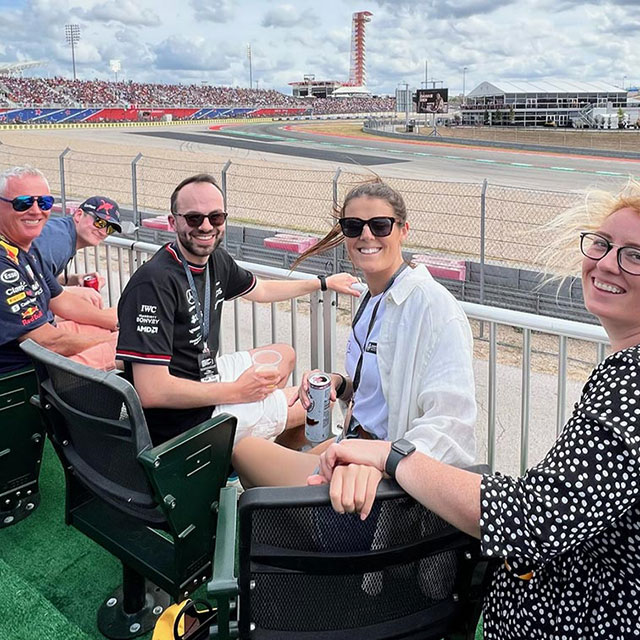 The Grand Prix in the US has had an off and on relationship with Formula One since 1908, when it was known as the American Grand Prize. There has been many locations that have held the Grand Prix including Long Beach (LA), Las Vegas and Detroit. In 2012 New York was planned to be the new location with backing from Bernie Ecclestone and plans to build a circuit in the Jersey City’s Liberty State Park, though these plans were relinquished and the Monticello Motor Club also made a bid to run the race, but in May 25, 2010, Austin in the state of Texas was awarded the race on a 10 year contract.

Circuit of the Americas

The race is held on a purpose built track called the Circuit of the Americas. The circuit was designed by the famous track designer Hermann Tilke and it made some headlines about its unique design and the way it emulated many of the best corners from various circuits around the world. With a 20 storey climb from the start line to turn one, the elevation changes and layout set this circuit apart from many others, particularly the newer tracks.

Held in November towards the end of the season in Texas, the Circuit of the Americas attracted a capacity crowd for its inaugural race.

Covering some 5.515KM (3.427 miles), this is the 1st Formula One circuit to be purpose-built in the USA, with 20 corners and some of the biggest elevation changes, the track has taken some cues from Silverstone, Istanbul, Interlagos and Hockenheim. It is one of only a handful of circuits which is ran anti-clockwise.

Past Winners in Texas

Sebastian Vettel currently holds the lap record at 1:39.347 with pole position going to Vettel who lapped the track in 1:35.657 in 2012. Lewis Hamilton would go on to win the race and Vettel finished 2nd ahead of Alonso.

Grand Prix Adventures offers a variety of Grand Prix Packages staying in downtown Austin and offering viewing areas from just about anywhere around the circuit! With a real party atmosphere in Austin and lots of live music, you can combine your time in Texas with a few nights in New York or Los Angeles/San Francisco.

If you would like to know more please Call Grand Prix Adventures on 1-888-879-4623 for information on our amazing Austin Grand Prix Hospitality Packages on offer, we would love to hear from you and give you some advice on what would be the best package to suit your needs and budget.