This is the last race of the season, and our Abu Dhabi Grand Prix Packages are for individuals and groups from around the world. We offer the very finest hotel accommodation and race viewing with VIP hospitality. This grand finale will make for an incredible race and a truly unique Grand Prix experience. 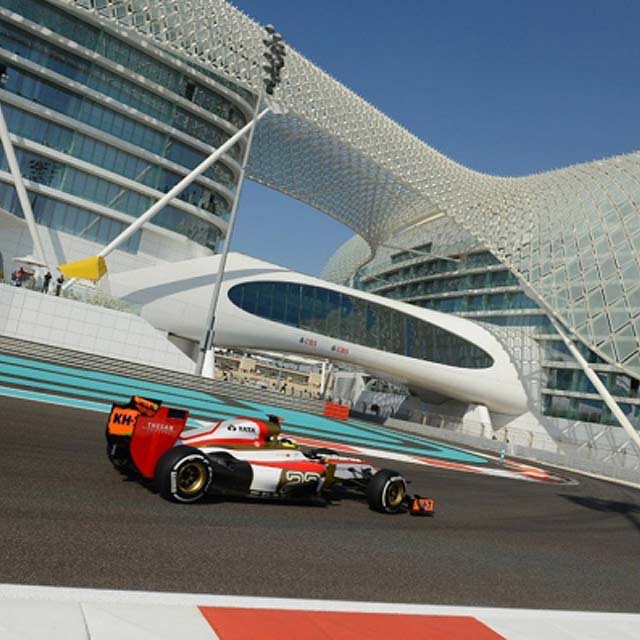 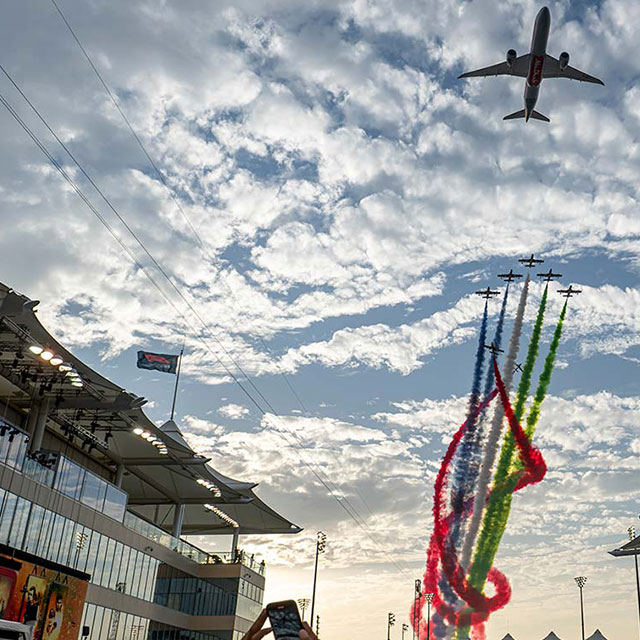 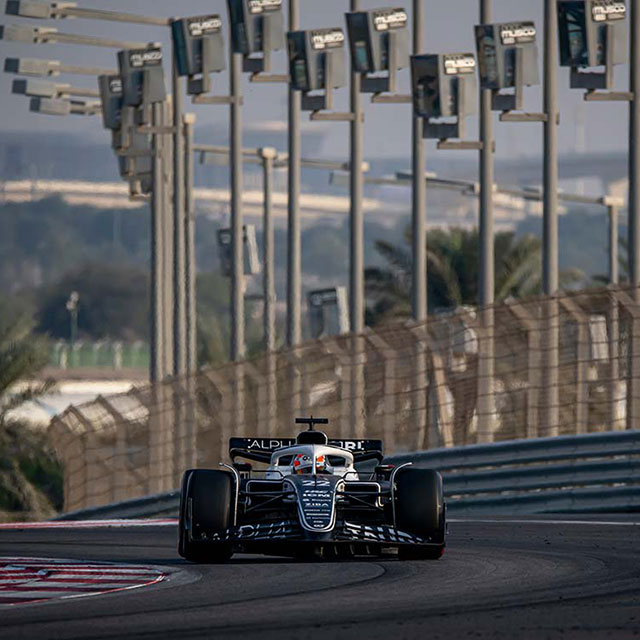 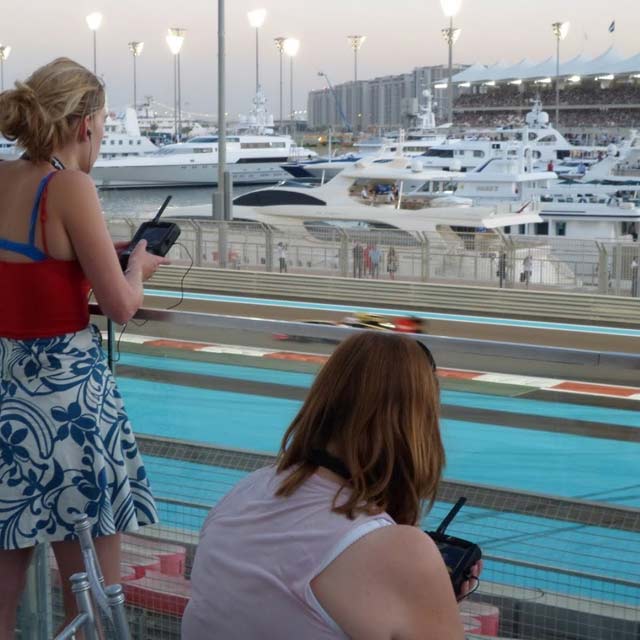 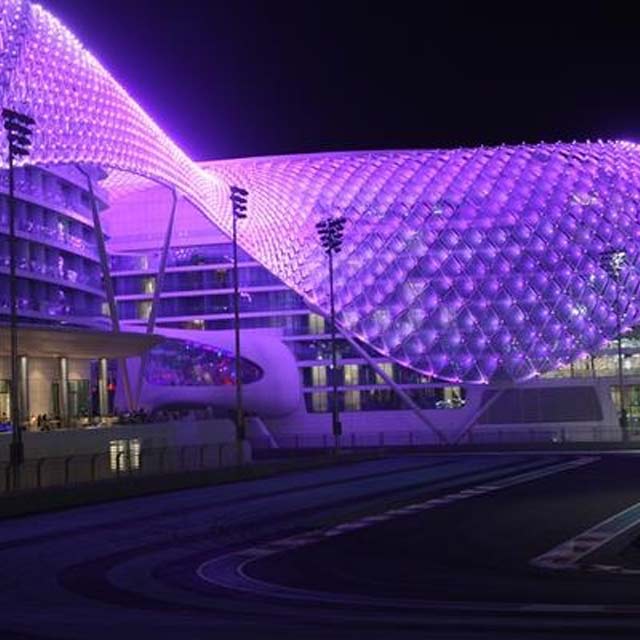 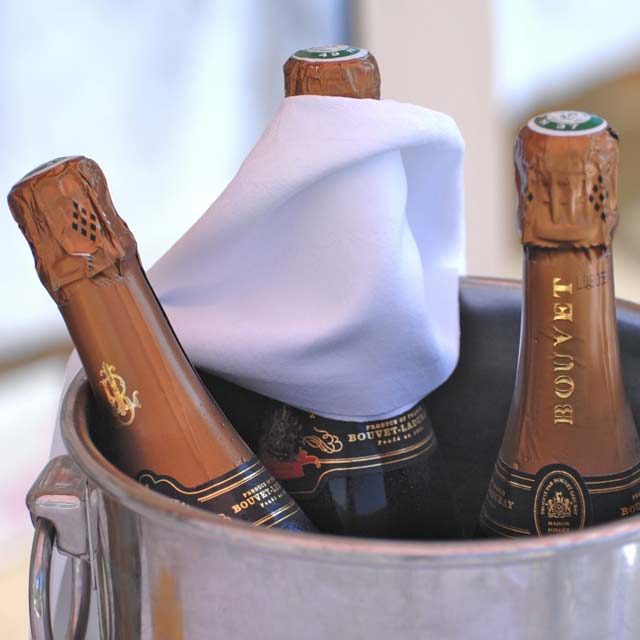 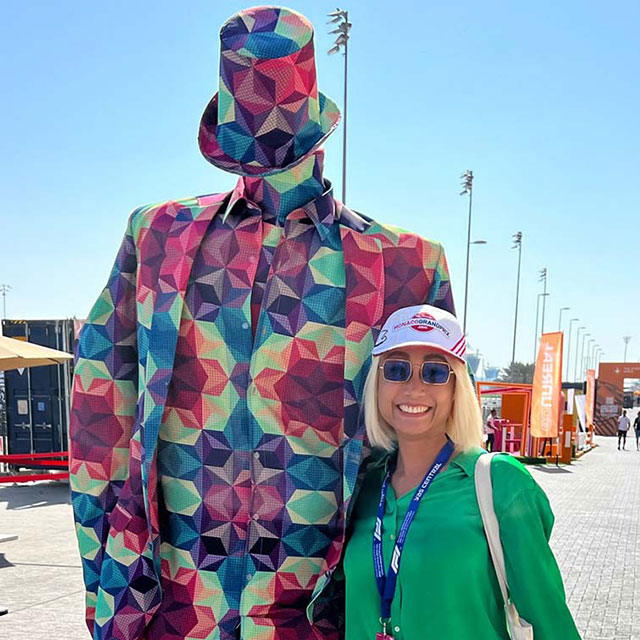 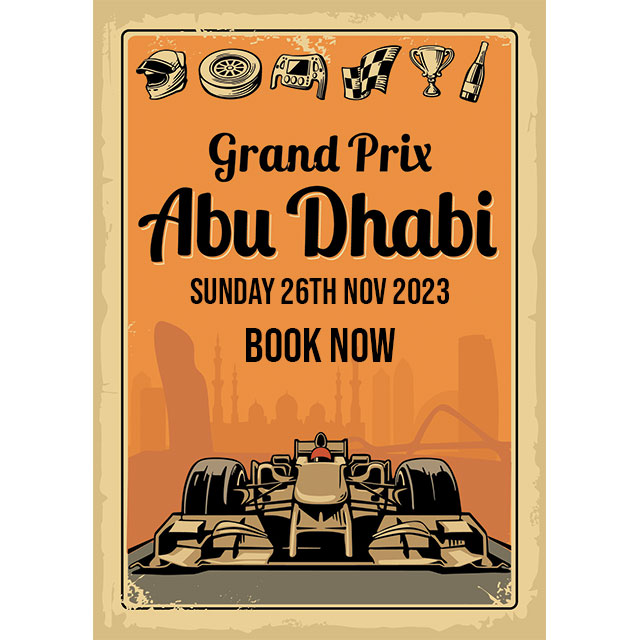 The Abu Dhabi Grand Prix is the last stage in the F1 World Championship this year. The Middle East's largest international motorsport event as well as the only twilight race on the Formula One calendar will have incredible betting opportunities.

The 2007 Abu Dhabi Festival in the UAE was the venue for the announcement that Abu Dhabi Grand Prix was going to be in the Formula One Calendar from 2009 onwards. The race first took place on Nov 1, 2009 and was won by Sebastian Vettel for Red Bull. The race is held on the 55 lap Yas Marina Circuit which was designed by Hermann Tilke; a prolific formula one circuit designer.

The first provisional date of the initial race was for November 15th, 2009 and was going to be the final and 19th race of the season, but later there were some amendments to the Formula One calendar that year and the date was changed to the 1st of November and only the 17th and last race in the season.

This was an exciting announcement as the race was going to be F1`s first ever day-night event with floodlights being used from the start to ensure a seamless transition from day to night!

Changes to the Circuit Happened in 2021

Saif Al Noaimi, the acting CEO of Abu Dhabi Motorsports Management, announced in June 2021 that changes to the track's layout had been approved and would be finished in time for the 2021 Abu Dhabi Grand Prix. Turns 4, 5, and 6 were changed to a single, less challenging hairpin, turns 11 through 14 were changed to a sweeping banked curve, and Turns 18 through 20 were loosened up to accommodate greater speed.

Formula 1 Etihad Airways Abu Dhabi Grand Prix
Location: Yas Marina Circuit, Abu Dhabi
Race start time: 17:00
Lap record: 1:26.103 - Max Verstappen (2022) - New Grand Prix Circuit (2021–present)
Number of laps: 58 with 16 corners
Circuit Length: 5.281 km
Seating: 60,000 approx.
Fascinating fact: The Yas Marina track cost a staggering £800m and is part of a massive development aimed at bringing tourism to the United Arab Emirates. Among the attractions constructed is Ferrari World, which opened in 2010 as the world's largest indoor theme park with the world's fastest rollercoaster which can achieve top speeds of around 149 miles per hour. The marina by the track has space for more than 150 yachts and can even accommodate six 200ft-long monsters - that's the length of more than six double-decker buses.

The Government of Abu Dhabi own the circuit and Abu Dhabi MotorSports management are the operators of the Maine Circuit. The development includes a water and theme park, hotels, residential areas and beaches and covers a total of 160 hectares, approx.

The Concerts Organised For After The Race

Every year the organiser line up some Post-Race Concerts to keep the spectators entertained after the roar of the engines have stopped and they do bring in some big names every year including pop star Beyonce and rapper Stormzy to more seasoned rockers like The Who and Aerosmith to name but a few. The concert is held at the Yas Marina and the 2022 headliner for the main event on Sunday was Def Leppard.

The exact venue is the Etihard Park (previously Du Arena), located between the North Grandstand and Ferrari World and is a purpose-built venue for concerts. There are plenty food and drink options available, and doors open Fri-Sun at 6pm with the main band starting at 9pm and before that an array of local acts are in support.

Brake Trouble for Lewis and a Record Time for Vettel!

In 2009 the German Sebastian Vettel driving for Red Bull won the first Grand Prix in Abu Dhabi and also took the lap record at a super-fast time of 1:40.279 which was the record until 2019 when Lewis Hamilton broke it with a time of 1:39.283. In 2009 Lewis Hamilton had led from the start with Vettel second, but Lewis would succumb to brake trouble after 18 laps and had to retire due to safety concerns, after that Vettel would carry on in first place to win!

Latest News from the Emirates

Max Verstappen of Red Bull won the season-ending race in Abu Dhabi by leading from the front and Charles Leclerc of Ferrari defeated Sergio Perez of Red Bull to finish second overall in the race and the championship, meaning Red Bull didn't achieve a 1-2 winning season, which would have been a first for the team.

To read more, then please go to our Abu Dhabi GP Race Report and find out what happened in the end, the race did not disappoint and was one of the most exciting in Abu Dhabi for many a year.

Great Hospitality Packages Available for the GP in 2023

Grand Prix Adventures have been offering Abu Dhabi F1 tours since the circuit opened and we have many repeat customers returning year after year to visit the grand hotels and enjoy this unique event! With most of the day to yourself to relax by the pool, shop and sight-see, many of our guests enjoy their time in Abu Dhabi as a holiday and come to unwind in the evening with some Grand Prix Adventures hospitality and amazing views of the GP circuit. Call us to discuss our events, holiday plans, race viewing and a spectacular F1 experience.

Abu Dhabi Grand Prix is a race held on a track designed with racing in mind. It's the last race of the season, thus emotions are guaranteed, and this is your opportunity to see the finale of the formula one championship this year.

The sunset Abu Dhabi GP has become the race to be seen at, and a perennial favourite of teams and drivers alike. With no expense spared, this lavish circuit offers a wealth of different F1 hospitality options, ranging from the finest corporate hospitality in the Paddock Club to Monaco-like yacht options in the Yas Marina, we have created a range of great Abu Dhabi F1 hospitality options for our guests.

View our range of hospitality packages on offer, we promise it will be a holiday to remember!

Meet with the Formula One Drivers!

We have been providing Abu Dhabi Grand Prix Hospitality for F1 fans with tours for all the big GP races for a while now. This makes us the ideal tour operator to help you have the most luxurious and memorable Grand Prix Adventure. We have driver meets where you can meet great F1 drivers like David Coulthard! As well as driver meets, we have lots of celebrity parties to fill up the time between races including some of the best of the best dinners in high-end restaurants. If it’s the high life you want, then look no further! You’ve visited the best website for a luxury F1 holiday - book with us now!

Abu Dhabi is the capital of the United Arab Emirates and is located just off the mainland on a island in the Persian Gulf. It focuses on oil and boasts stunning modern skyline towers and has huge shopping centres.

Just down the road is the more famous city of Dubai, which is one of the most diverse cities to visit in the Middle East and very welcoming for tourists, It is renowned worldwide for its great landmarks e.g. the Burj Al Arab, Dubai Atlantis, Aquaventure Waterpark, Burj Khalifa and the Grand Mosque to name but a few. The contrast in Dubai is spectacular with its grasp still on the past but also embracing the modern world with both arms; with its approach to modern commerce and shopping malls which are as in Abu Dhabi, HUGE! There are stunning hotels, rolling sand dunes to be found outside the city, modern sporting facilities and events e.g., golf championships and the rugby sevens.

Great desert safari trips can be organised to experience the whole Arabian Night Adventure and remote Bedouin villages. There is also a lively and sophisticated nightlife through the modern westernised hotel bars which can range from upmarket cocktail bars to your more homely and informal British style pubs and of course some Irish ones thrown in for good measure. So, all and all a great night out on the town can be had by all and some funky music and fine dining can be experienced too!

A lovely place to visit when in Abu Dhabi enjoying the Grand Prix. This remarkable landmark took 10 years to build and covers over 10 hectares, it is the largest mosque in the country.

When in Abu Dhabi enjoying the Grand Prix why not try one of these delightful restaurants:

This sophisticated and fun Chino-Latino restaurant has a branch in Abu Dhabi as well as other restaurants worldwide. The high-energy environment compliments the intensely flavoured Latin inspired menu, prepared with imagination and flare. The Asia de Cuba style and food is unique and rooted deeply from the street cafes of Havana.

This decadent restaurant is located in the fantastic surroundings of the Riviera Beach Club which may find you initially going for just a cocktail and a snack on the terrace, but end up staying there for a long and fun night out. The food is fresh and tasty, and the dishes can include the tangy red snapper and salmon ceviches, tunapica tartare or the steamed Chilean seabass; a light dish, but very satisfying, a firm favourite for us.

This lovely Peruvian restaurant is an award-winning venue with its Latin American theme and traditional Peruvian cooking it makes this a place not to be missed when in town. The food is great, but also the views of Al Maryah Island and the classy interior make it a must-see place to spend a few hours in the evening.

The restaurant fronts onto the water and you can enjoy a sumptuous pre-dinner cocktail at their classy bar while you wait for your table to ready. The sea bream and the amberjack and truffle are a must-try when you're at the Coya, but the showstopper on the menu is the Arroz Nikkei, which is a bowl of Chilean seabass roughly mashed with rice, lime and chilli; lip-smacking good and comes at a hefty but worthwhile price of (Dh192 or £41).