VIP Hospitality Packages for the GP in Italy, Monza 2023 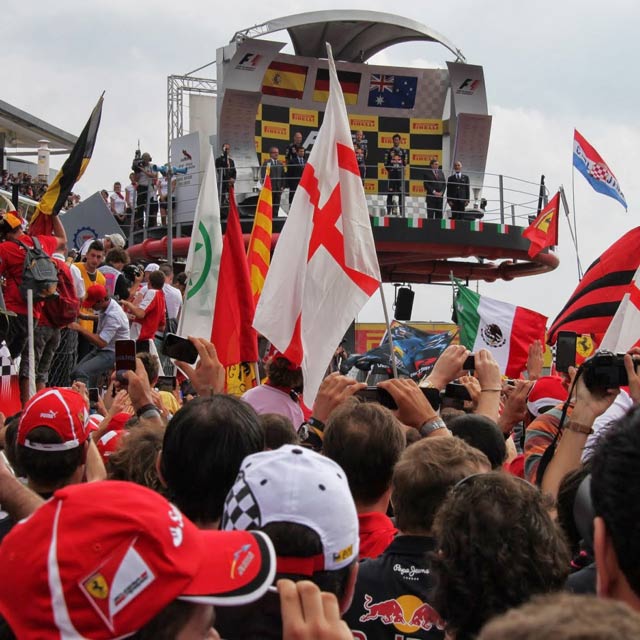 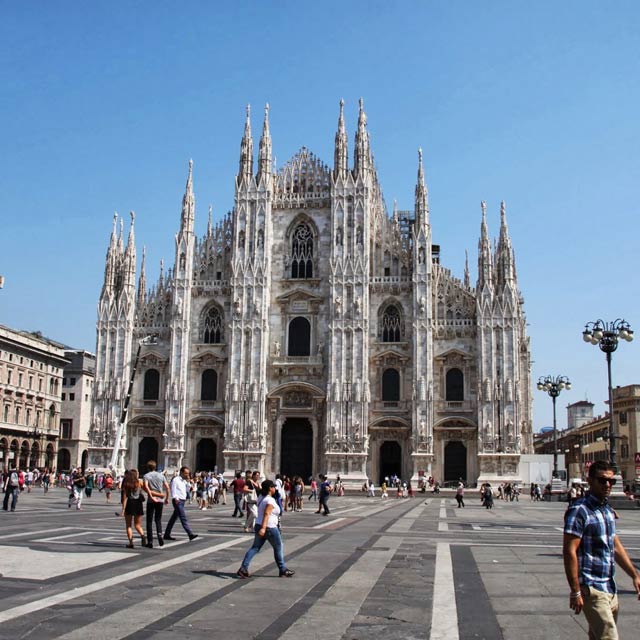 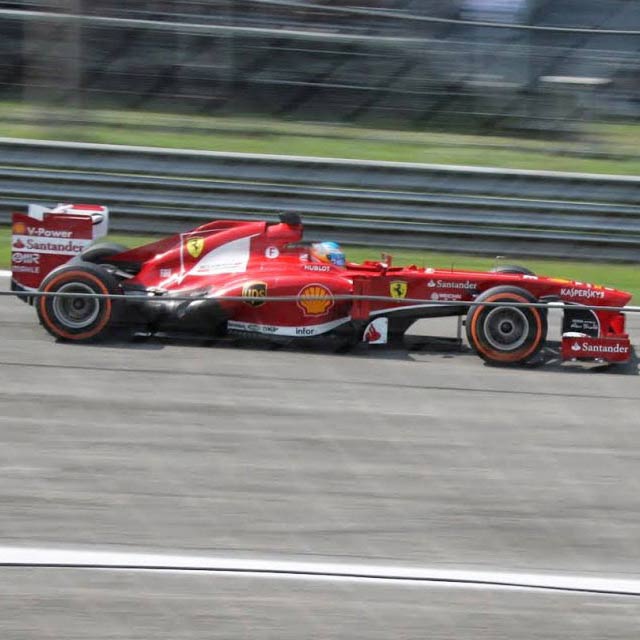 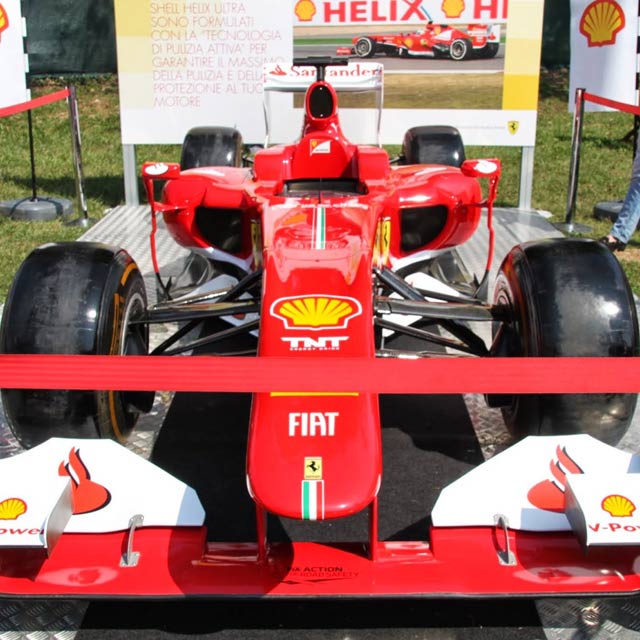 Monza is one of those "must do" circuits as it has featured in the Formula One World Championship since the Championship began way back in 1950. The Italian GP is currently the fastest race on the calendar and now the only circuit which sees the cars in low downforce configuration, this circuit is the one which truly shows the speed of a F1 car. So if enjoying fast cars whiz by is what you want from a Grand Prix then you have come to the right place and we would be delighted to offer you one of our bespoke Monza Grand Prix Packages.

One of the most popular of the GP events on the F1 calendar and is held at the beginning of September at the Royal Park, Monza. The Autodromo Nazionale Monza is just outside Milan and attracts huge crowds from all over Europe, but of course, it is famed for the fanatical fans called the Tifosi who descend on the park in vast numbers to cheer on their beloved Scuderia Ferrari!

A track where you can really let the throttle out

This iconic looking track in the shape of a shoe which coincides with the country looking like a boot, covers some 5.793km (3.6 miles) of fast scintillating track full of thrills and spills. The Monza circuit experiences cars lapping at incredible speed currently reaching over 220mph on the start-finish straight. The best features of this exciting track are the Curva Grande, the Curva di Lesmo, the Variante Ascari and the Curva Parabolica. The high speed curve, Curva Grande, is located after the Variante del Rettifilo which is located at the end of the front straight or Rettifilo Tribune, and this is where the F1 cars go flat out to reach their top speeds.

In 2009 a Formula One car achieved a maximum speed of 340kph (210mph), which occurred at the end of the start/finish straight. They also experienced a maximum g-force of 3.80 through turn 7, the second Lesmo, which is fairly shifting it. Though still not as fast as Juan Pablo Montoya in the McLaren-Mercedes who reached a whopping 372kph (230mph) at Monza in 2005 and that record is still going today, WOW!

Rubens Barrichello recorded the fastest ever pole position lap at Monza in 2004 when he lapped in at 1 minute 20.089s, going an average 161 mph. But in the pre-qualifying session for the same race (which did not count for a grid position, but only Q-running order), Juan Pablo Montoya created another record from Italy, in that he lapped the track in 1 minute 19.525s averaging a speed of 262kph (162 mph), which remains the fastest lap ever recorded in a Formula One car.

The Italian Grand Prix at Monza was won by Max Verstappen over his next rival Charles Leclerc as the race came to a close finish behind the Safety Car.

Verstappen, who qualified seventh, used a one-stop strategy to overtake Leclerc's Ferrari and move to the head of the field as the race came to an end six laps to go behind the Safety Car. Mercedes' George Russell came in third, and Carlos Sainz Jr., who had started from position 18 on the grid, came in fourth.

When the lights went out to signify the start of the race, Leclerc took the lead and accelerated toward the Rettifilo chicane, but Russell's Mercedes was applying pressure from the outside. At the chicane, Russell used the inside runoff and sprang over the kerbs to take the lead, but he quickly gave up the advantage back to Leclerc. Behind this little battle, Verstappen had gained three places on the opening lap, then went to Daniel Ricciardo’s in the McLaren car to move into third on the second lap and was ready to take on the 2 leaders.

For more details on what happened in the Italian Grand Prix, then please go our Monza Race Report.

Grand Prix Adventures offers a variety of packages staying in downtown Milan in a lovely 4-star hotel, with viewing areas from the start/finish line and at the pit lane exit where the cars screech by at over 200mph.

A Great Restaurant to try and whet your appetite in Milan

When people think of Monza, they automatically think of the Formula One Grand Prix and the motor racing circuit, the Autodromo Nazionale Monza. Less is known of the actual park that the circuit resides in and it is huge coming in at a whopping 1693 acre park in size and has many featured gardens and one of largest walled enclosed Royal Palaces in Europe. Even when the Grand Prix is not on you can take a spin around the actual track in a McLaren, Porsche or even a real Formula One racing car. To find out about racing on the track itself, then why not check out the Monza Circuit Website.

Please call Grand Prix Adventures on 01382 480077 for some amazing F1 Italian Grand Prix VIP Packages & Grand Prix Hospitality Monza Style and to find out more about the itinerary of the trips we offer.