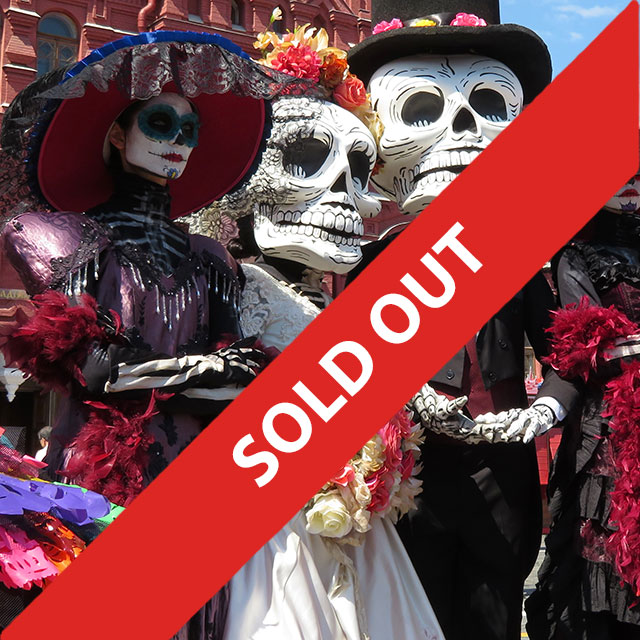 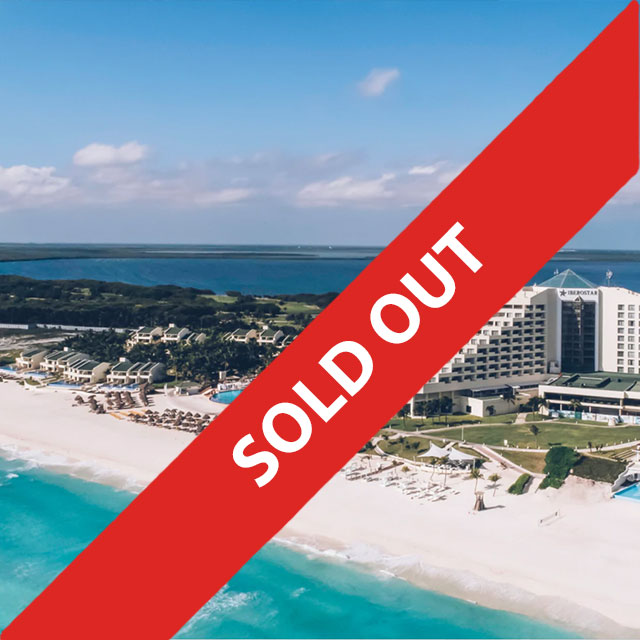 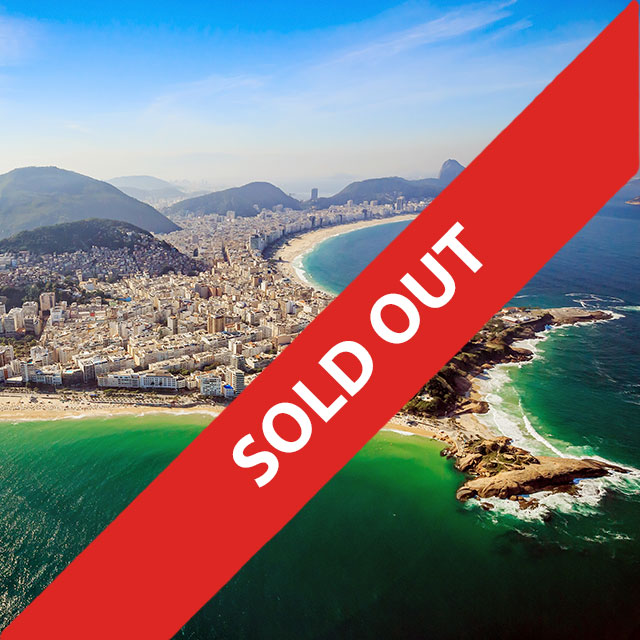 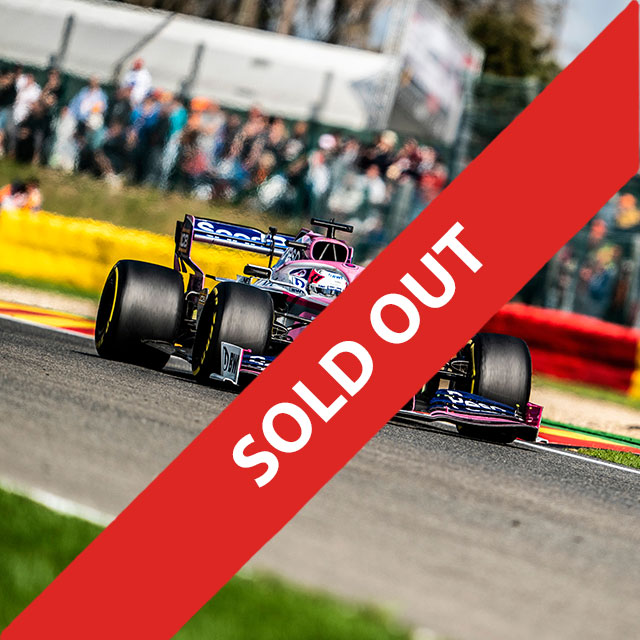 The Mexico Grand Prix, or the 'Gran Premio de México', came back to the Formula One calendar in 2015 after an absence of 23 years and has been seen as a resounding success. The Autódromo Hermanos Rodríguez circuit is in the suburbs of Mexico City and being over 2,200m above sea level is the highest F1 racing circuit in the season.

Little has changed in the layout of the circuit from that time, apart the fantastic Foro Sol section, this is where the cars race down and enter the stadium, creating an atmosphere that has no equal anywhere else in the F1 season.

All the team with Grand Prix Adventures invites you to join us this year and enjoy the vibrant melting pot that is the historic Mexico City and experience some truly exceptional Formula one racing at the Autódromo Hermanos Rodriguez. Long straights and tight corners are characteristics of this famous circuit and has F1 fans coming back year after year.

For this year after much thought, we have created a great Mexico F1 hospitality option: Grandstand Stand Hospitality – Boasting views of one of the most exciting parts of the circuit, there are plenty of overtaking opportunities here which will keep many a racing fan glued to their seat throughout the race, a memory never to be forgotten. Also, we have tested and researched all parts and as part of our Mexico F1 package, we also have unprecedented access to the best local hotels, including the Casa de la Luz and the 5-star Hyatt Regency Hotel.

The grandstand is a great vantage point, where you will have thrilling views of the race and some of the turns, where drivers are primed to overtake their opponents and many incidents can happen to add to the excitement. VIP hospitality is included each day, where guests can enjoy the finest food and beverages all in comfortable climate-controlled surroundings.

The Grand Prix in the Modern Era

Mexico had to deal with lots of issues to enhance the facilities and bring the circuit up to the standards of the F1 World Championship high expectations. The circuit which before 2015 hosted its last race in 1992 and now has been completely renovated. The Mexican Grand Prix is a huge competitor for the US Grand Prix taking place in Austin, and it really needed to tune up the circuit in order to make it an important attraction for both the country, and the sport. 2015's inaugural race drew a lot of people from both US and Mexico, which was a great motivator in bringing the circuit up to the standards expected. The grand prix is on the calendar until 2022 and is now called Mexico City Grand Prix.

For more information about our Mexico F1 packages, hotels, hospitality and to book for this year please contact us or call us on 01382 480077.

Enjoy the Experience that is Mexico City

Mexico City has plenty to keep you occupied when you are not watching all the racing action and is known for its great atmosphere, incredible restaurants, food, bars, and architecture, you must try the tequila and a taco if nothing else. These too aspects of trip combined makes it a must do experience and why not push the boat out further and book the Brazilian Grand Prix too, as part of the Diamond Package - South and Central American holidays and 2 Grand Prix, just sounds too tempting for words.


Facts about the Circuit

Enjoy all the action of the Mexican and Brazilian GP in 2022 with us at GPA.

Please call Grand Prix Adventures on 01382 480077 for some amazing Grand Prix Packages & Grand Prix Hospitality Latin Style and to find out more about the itinerary of the trips we offer.