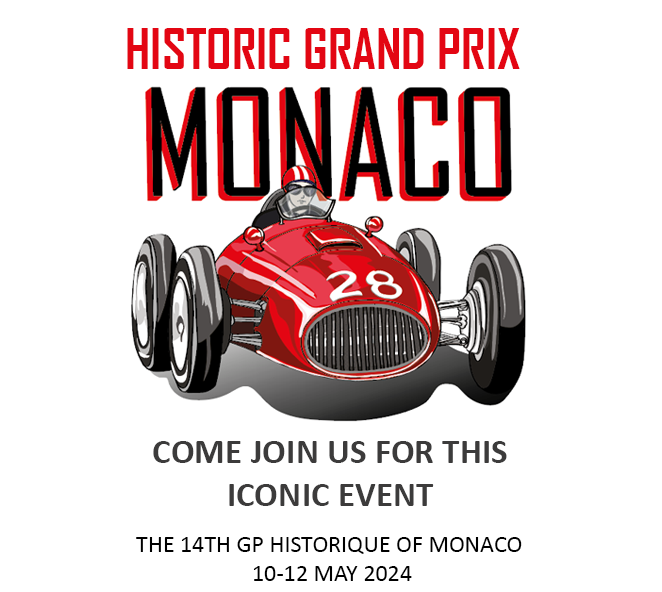 All prices per person based on two people sharing a room, excluding flights, single supplements apply.

Enjoy what the Brazilian Grand Prix has to offer