Vettel Is Leaving Formula At The End Of The Year 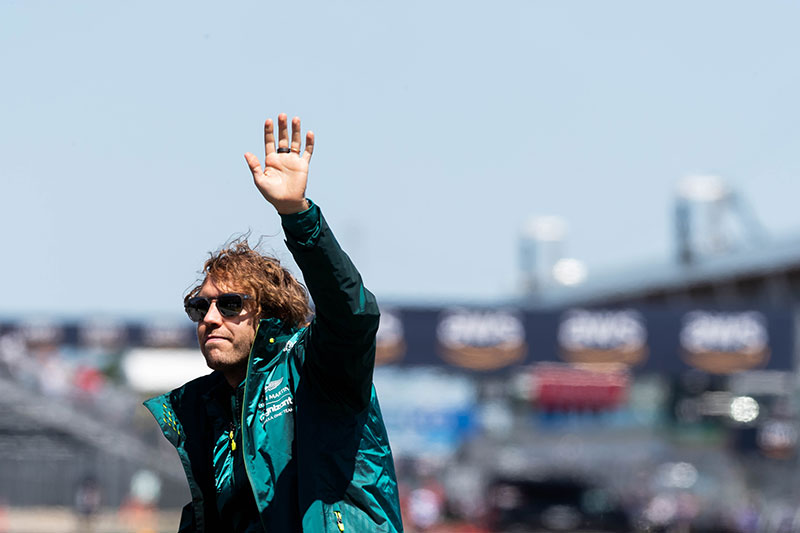 The four-time champion's two years with the team will have been an "investment," according to Aston Martin Team Principal Mike Krack, who has stated his hope that Vettel stays with the team past this season.

In 2021, Vettel joined Aston Martin and has since scored 58 of the team's 95 points. The German's contract, though, is scheduled to conclude at the end of 2022. Krack, the team's manager, had declared it would be "foolish" for the team to not make an effort to keep Vettel on board, and in Austria he assessed negotiations between the team and their seasoned driver.

Given that Sebastian Vettel is unlike any other racer that Formula 1 has ever seen, it was probably fair that his retirement announcement startled everyone. He first made his social media debut by opening an Instagram account. Then, using that platform later, he announced in a self-shot video that this would be his 15th and final season.

It brings to a conclusion one of the most statistically successful careers in the history of the sport. Only Lewis Hamilton, the Legendary Michael Schumacher and Juan Manuel Fangio competing way back in the 1950s have won more world championships than he did, and he finished third all-time with 53 victories.

Vettel's two-year contract with Aston Martin was up at the end of this year, and the company wanted him to sign on for another year. In a fair length of time, the German has made a difference on the team of billionaire Lawrence Stroll. Using his extensive knowledge from Red Bull and Ferrari, he has spoken his opinions, made adjustments to the team's workflow, and given valuable comments to help engineers and car developers.

His leadership skills and role as a mentor to Stroll's son Lance have helped the team advance. He is also a four-time world champion. 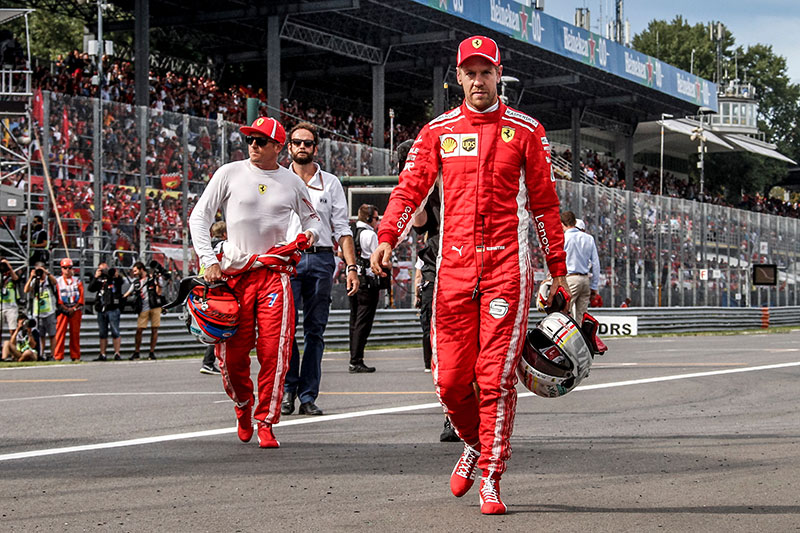 Vettel gave staying a lot of thought. However, Aston Martin hasn't performed well enough. The 2022 car did not produce the improvement in performance that the team — and Vettel — had hoped for despite significant investment. When it comes to the numbers they are about the eighth fastest team on the circuit, which for a man of his experience and capabilities is just not enough. Even worse, the substantial enhancements they made to the track did not provide the pace that was anticipated.

Vettel was aware that next year wouldn't be any better because there won't be many changes to the rules from this year to next, and a cost cap will preclude spending excessively in an effort to climb out of a hole. The truth is that it might take this team three, four, or even five years to compete at the top level. Vettel believed it was the right time when he was 35 because he wanted to see his kids grow up and his viewpoint had broadened to include fighting for change outside of Formula One, whether it be for greater equality or a push for sustainability and kindness to the environment.

He admitted that he had only made up his mind recently, telling the team in advance of this announcement. But since 2018, when he was considering his future while having trouble at Ferrari, while considering leaving Aston Martin offered him the chance to conclude his career on a high, so he decided to give it one more shot with the team. However, things haven't worked out that way. 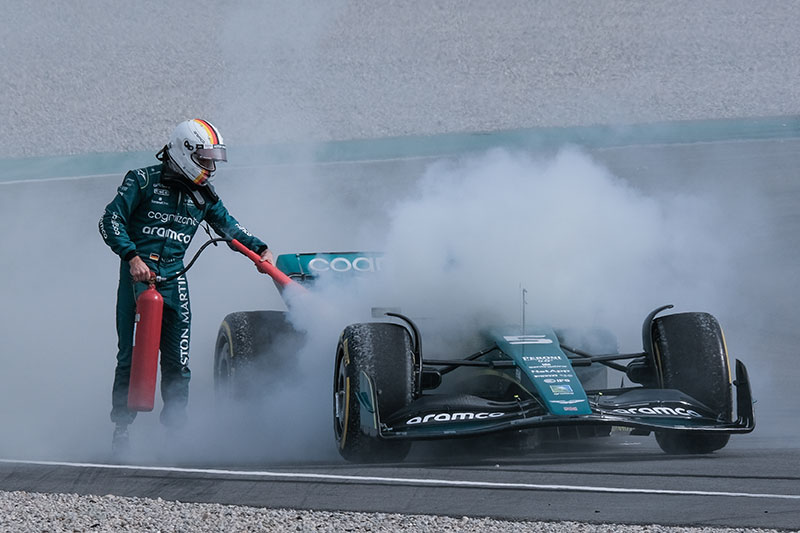 Vettel hasn't made up his mind about what to do next, and he admits that terrifies him in some ways. It's the unknown, the complete antithesis of how he's lived for the previous 15 years. He is accustomed to having someone else plan his life. He almost always knows to the minute where he will be, when he will be home, and what he will be doing every Thursday, Friday, Saturday, and Sunday a race weekend is taking place.

Vettel, though, has demonstrated that he is more than capable of making this new chapter of his life a resounding success. He'll enjoy life more, be a better husband and father, and spend more time with his family. He was always the most animated during the interviews that was conducted with him in the past when he wasn’t discussing racing. He enjoyed talking about newspaper items he had read the weekend before, his favourite restaurants, the local farmers who produced his vegetables, and British comedies. He simply finds life interesting.

He has already started a number of projects, such as helping young people build bee houses in Austria and picking up garbage at Silverstone. He also visits the recycling facility to monitor the changes the facility and the circuit have seen in the months since. When Vettel sets his mind to anything, he accomplishes it and succeeds. He also doesn't hesitate to express his views or defend his convictions. He has what it takes to be a prosperous philanthropist. 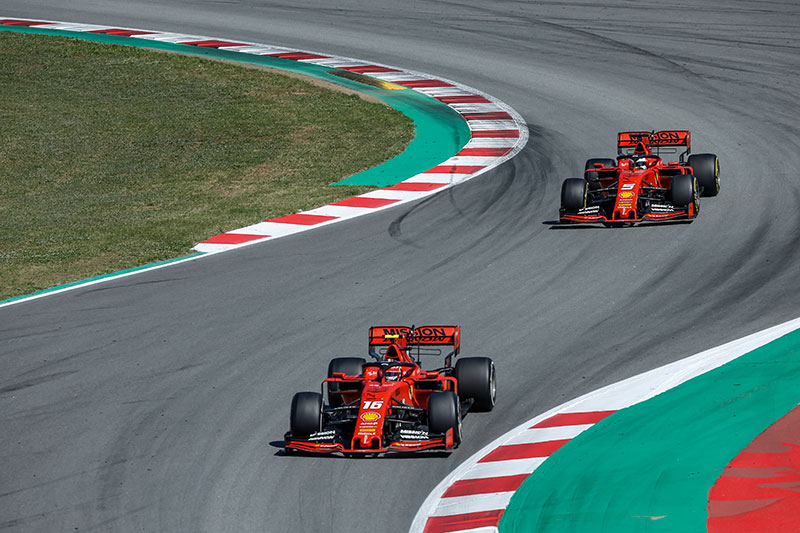