The Grand Prix That Has Had Many Venues Over The years! 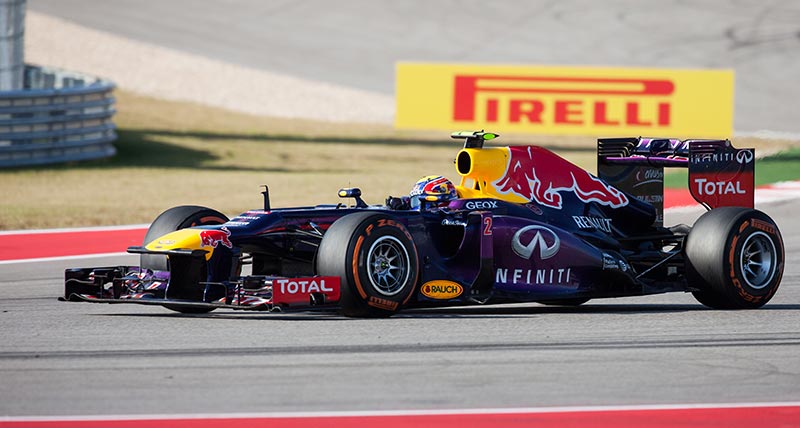 Did you know that in 2022, two Grand Prix races will be held in the USA? No country has had such a chequered history with the F1 calendar, at one point hosting 3 races in a year and for long periods holding none at all. But just how did this come about?

If you want to know the story, we are here to help. Read on as we give you the essential USA Grand Prix facts and history.

The USA has a long history of motorsports, with its homegrown meetings like IndyCar and Nascar attracting huge crowds. Yet the F1 in America has had a chequered history, changing location more times than any other country's Grand Prix. A substantial nine tracks have hosted the event in the US.

In 1950 when the World Championship started, it was decided that a race should be conducted outside of Europe. To facilitate this, F1 used the oldest race outside the continent, the USA's Indianapolis 500.

Although never referred to as 'The USA Grand Prix' the Indy 500 became an official round for the next 10 years. It would be the only American race on the racing calendar.

Oddly, none of the rules and regulations were the same as the others on the calendar. To take part, teams had to design and create a whole new type of car. This created a strange situation where most drivers never competed and people in the Indy 500 had barely heard of Formula One.

The first official F1 World Championship race in America would take place at the Sebring in 1959, then move to the Riverside Raceway a year later. However, neither proved popular with fans. It would be its third track, Watkins Glen, that would remain its home for the next two decades.

Situated in New York, the city had already had successful races through its streets and roads. The desire to have a permanent home was strong and Watkins Glen did not disappoint. By 1976 it had taken on a new name, The USA Grand Prix East which it used until its final race in 1980.

The race was held at the track 20 times. After the 1970 race, a huge overhaul and renovation took place making it one of the finest circuits in the world. However, diminishing attendance and poor weather meant it closed when the organisers defaulted on the prize money after the 1980 event.

The name change in 1976 had allowed a West Coast version of the event to begin, situated in Long Beach, California. It featured a gruelling street circuit that remained on the calendar for 8 years.

In the 1980s the various USA Grand Prixs moved around the country and tracks a lot, even adding extra races at various points. The country still holds the record for hosting three Grand Prix fixtures in a season.

One was in Long Beach, one at Caesar’s Palace in Las Vegas, and another at a Detroit Street Circuit. Even Dallas, Texas got a one-off race in 1984.

The Detroit Circuit would remain on the calendar until 1988. The climate was so hot and humid that it was a badge of honour to finish the race.

It also had an extremely challenging track, with bumpy and uneven surfaces. The race ended in 1988 as the governing body deemed the standards not acceptable for an F1 race.

In 1989 the many different Grand Prix races returned to a single United States Grand Prix held in Phoenix, Arizona. The track used the city's grid system and was considered a boring track by drivers. Fans thought the same and attendance was poor. 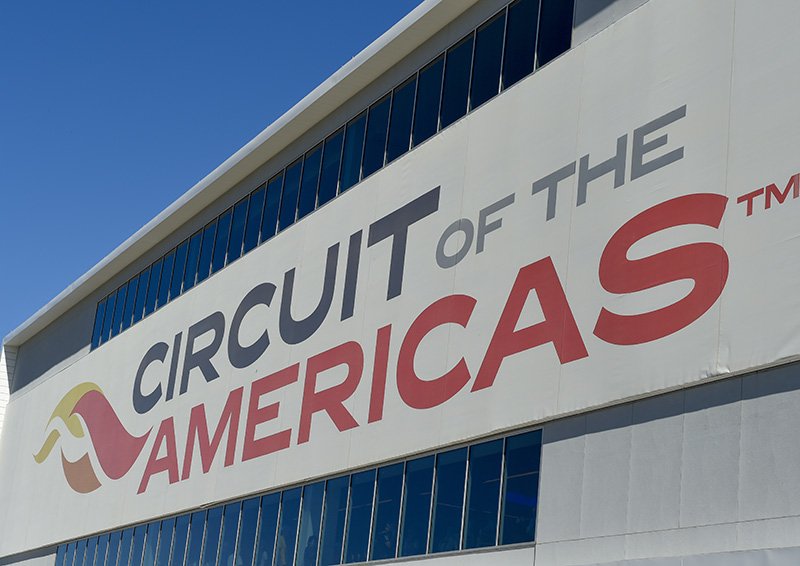 By 1992 the race had vanished from the calendar. After the heady days of multiple races in the previous decade, Formula 1 would not visit the US for the rest of the nineties.

For the millennium year, F1 decided to return to the USA and went straight to the place it started, Indianapolis. A new track was designed for F1 that used part of the famous oval layout. With one of the biggest turnouts in Grand Prix history, it seemed like the sport had made a triumphant return to the country.

That was until 2005 when Michelin tires had a series of failures ahead of the race. 7 of 10 teams withdrew from the race leaving only six cars on the starting grid. Fans were furious with boss Bernie Ecclestone saying he would never return to Indianapolis.

Luckily, the Grand Prix did not fall off the calendar. Instead, a 10-year contract was awarded to Austin, Texas. In November 2012 the F1 arrived at the Circuit of the Americas, current home to the US Grand Prix.

In the first ten years when the Indianapolis 500 was the official F1 race, only two drivers attempted to cross between the 500 and other races on the calendar. Alberto Ascari was the only European to drive in 1952. Finishing 31st, it was also the only time Ferrari would enter the iconic US race.

The second was Rodger Ward who brought his Indy car to the 1959 USA Grand Prix. He qualified last in a field of 19 F1 cars. His clutch broke after completing half of the distance and he was forced to retire from the race.

The Long Beach course still holds the record for an F1 driver winning from the lowest starting position. John Watson started in 23rd and managed to work his way to victory. The record has still yet to be beaten.

This year, two races will take place in the US, one in Miami and one in Austin. Now you have our essential USA Grand Prix facts all you need to do is visit them. Take in the sights, sounds, and smells of this historic event.

Grand Prix Adventures should be your first stop. We can arrange all of your Grand Prix trips to any track in the world. Click here to contact one of our expert staff and we can secure your trackside place. 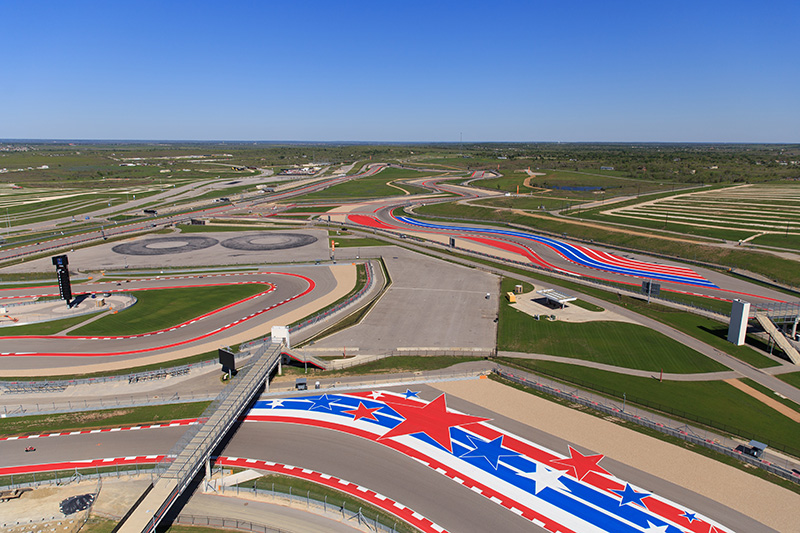