Business As Usual For Hamilton At The Tuscan GP

One and Two For Team Mercedes! 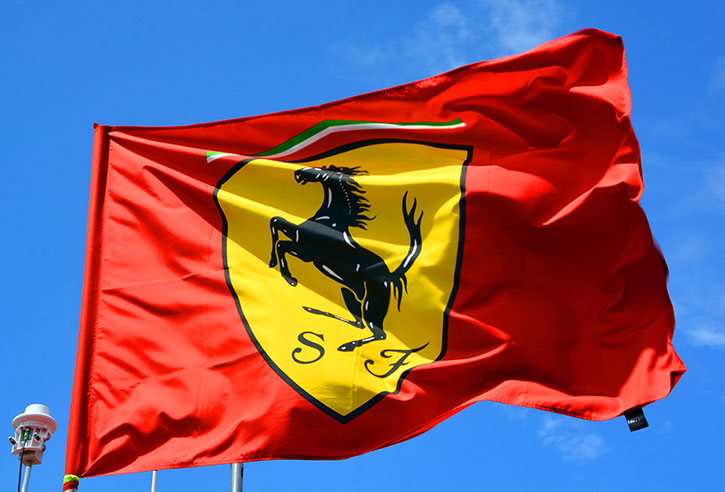 “It was brutal, especially the high-speed in sector two. It is more adrenaline going in my body than anything else. I am happy.” (Alexander Albon)

Ok, we did ask for excitement… we got chaos. And drama. And more worryingly 2 red flags and 3 restarts. Astonishingly, 6 drivers had retired before the first lap had been completed.

Today belonged to Albon. He took his first podium in 3rd place and the first podium for Renault since they returned to the sport in 2016. Albon had started in 4th place, then dropped to 7th before battling his way up to finish in 3rd. A personal best and an epic drive.

Lewis Hamilton and teammate Valtteri Bottas managed to avoid the chaos to take 1st and 2nd. Hamilton is now 55 points ahead in the championship and just one win behind Michael Schumacher’s seemingly untouchable record of 91 race wins.

But the start didn’t go as planned, with Hamilton losing his 1st place position to Bottas. However, racing only lasted for 3 corners before a crash brought out the safety car. Raikkonen, Gasly and Grosjean were involved in a collision that also took out Verstappen.

The restart saw a massive crash at the back of the field. Kevin Magnussen started to accelerate, before slowing down – apparently because he saw other drivers ahead doing the same. While Nicholas Latifi swerved to avoid him, Antonio Giovinazzi crashed into Magnussen. Carlos Sainz Jr then hit both cars in the back - propelling Giovinazzi 90 degress into the air – before landing the right way up.

This time at the restart, Hamilton got the better of Bottas at Turn One, Lap 10 – and from there he controlled the race. He later revealed that at this point his brakes were on fire(!).

Both Mercedes then separated from the much-diminished pack, before Bottas started to lose pace due to excessive wear on his front tyres and so pitted for fresh ones.

Meanwhile during the battle for 3rd – Ricciardo followed by Stroll, then Albon – saw Stroll’s left rear tyre explode at the 2nd Arrabiata Corner. Another red flag while the barrier was repaired.

With 12 laps to go, another restart. Bottas initially started poorly, losing 2nd to Ricciardo – before managing to win it back. But finishing in 2nd was not enough for Bottas today, after he found himself in first at the start. Perhaps if there had been no safety car, he may have held his place?

“Disappointing. It was a dream start for me.” (Valtteri Bottas) 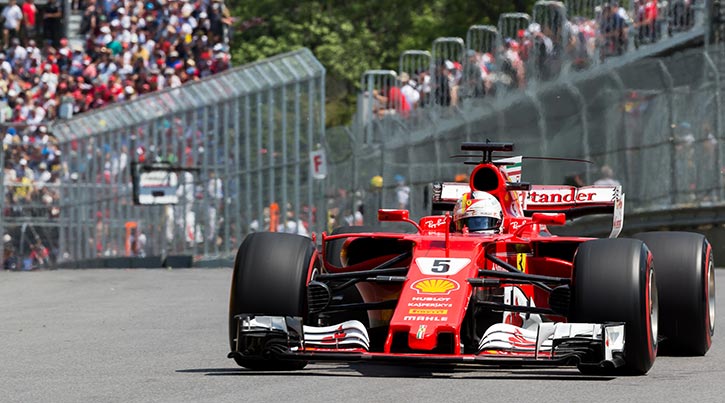 With 3 laps to go, Albon’s pace and an exquisite move around the 1st corner saw him overtake Ricciardo to take 3rd.

Ferrari’s 1000th Grand Prix wasn’t enough to boost their form. At one point Leclerc had been running in 3rd, but due to the ongoing issue of a lack of pace he finished in 8th.

A new addition to a rejigged season - will the number of crashes deem Mugello too dangerous to return to the Formula One calendar? Hamilton hopes not.

“I personally love it… it’s a fantastic circuit and I don’t think its too dangerous. I think its more old-school with the run-off areas and gravel, so I hope they don’t change that.”

This weekend the drivers have a well-deserved break - after 9 races in the past 11 weeks. Then on to Sochi, Russia on 27th September!