The Record Books Keep Changing With Lewis At The Wheel 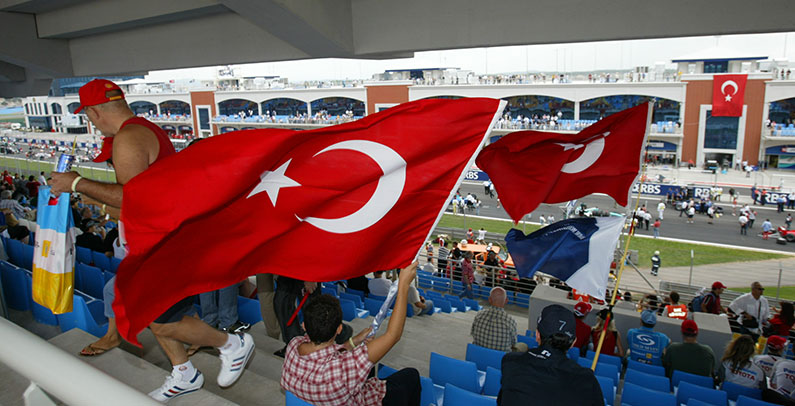 Today Lewis Hamilton became the most successful driver in Formula One history. If you didn’t watch the race you may be forgiven for thinking that this win was straightforward. A done deal. Not so.

This weekend Mercedes did not have the best car. They had difficulty getting the tyres up to temperature - consequently struggling with the grip necessary to control the car on the track.

Conditions were cold. The track had recently been resurfaced – leaving it unusually smooth. Oils from the recently laid surface made the track even slippier. Then the rain came.

The first qualifying saw Red Bull’s Verstappen and Albon in 1st and 2nd. After the second – made more chaotic by the rain – Stroll and Verstappen were 1st and 2nd on the grid.

“We probably looked like amateurs out there.” (Ricciardo on qualifying chaos)

Hamilton started in 6th, with teammate Bottas in 9th.

A great start for Hamilton put him in 3rd, but a mistake put him back where he was. For the first half of this race - running an average 5th - Hamilton did not showcase the brilliance of a champion who was about to make history.

But on Lap 33 he saw his opportunity. First Vettel (who Hamilton had been trailing all race) pitted for fresh tyres, then Albon spun – taking him out of 3rd. Hamilton told Mercedes not to call him in for new tyres, to leave him out.

Now only Stroll and Perez remained in his way. Stroll pitted, then Hamilton passed Perez. From there the world champion drove well – managing to achieve some impressive pace despite his worn tyres.

Not a display of flair and excitement, but one of experience, resilience and skill - to take a difficult race and still win.

Bottas had a disaster of a race. He spun at Turn 1, then spun again to damage his front wing and steering. He spun another 4 times during the race. After that it was just damage limitation – as he finished an unhappy 14th.

Bottas also had the indignity of being lapped by teammate Hamilton and is now 110 points behind him in the championship. Now he must concentrate on finishing 2nd - ahead of Verstappen.

Perez drove a perfect race. Stopping just once on Lap 10 and managing his tyres exceptionally well to finish 2nd. Today was his 18th consecutive finish in the points and his best result since the Italian Grand Prix in 2012 – where he finished 2nd – also behind Hamilton.

Good to see Vettel back on the podium! Today he achieved his first complete lap in the top 3 all season. The difficult track conditions didn’t seem to trouble him too much. He seized the opportunity to pass teammate Leclerc in the final two corners to finish 3rd - his first podium since Mexico 2019. A great result for the former world champion, who has struggled this season. Today’s win nearly doubling his points so far this year.

Max Verstappen had looked so promising in qualifying. Starting in 2nd place – this was a race that he could have won. But a costly mistake trying to get passed Perez – caused him to run wide onto the green exit kerb and lose control. The car span and he was forced to pit. Since overtaking in these conditions was extremely difficult, he couldn’t correct the error and eventually finished 6th.

Racing Point’s Lance Stroll led the race for 32 laps. But severe ‘tyre graining’ later found to be caused by damage to his front wing – dropped him down the grid – and he eventually finished a disappointing 9th. 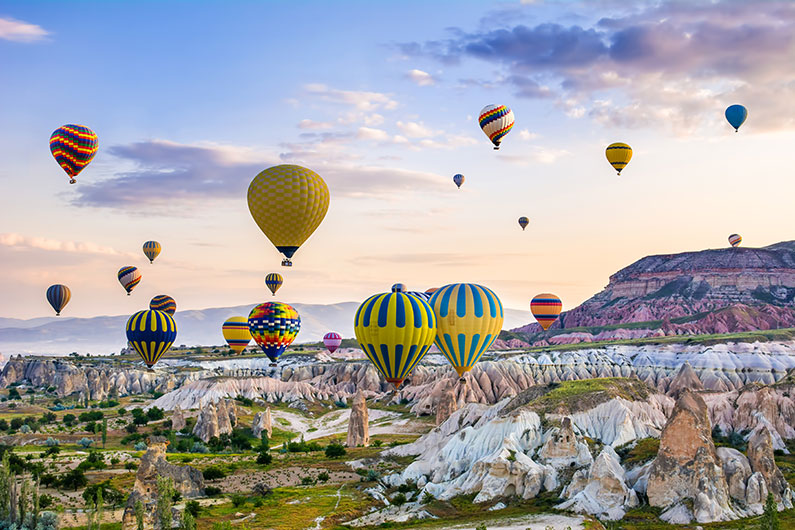 Lewis Hamilton has now equalled Formula One great Michael Schumacher’s record of 7 championship wins. He also added to his record: 94 race wins, 4 consecutive world titles. His 10th win of the season and 73rd for Mercedes – a record for most wins with one constructor.

You would expect that there is more of this to come. More records to be broken.

Bahrain next on 29th November See you there! Virtually of course...