Lewis Was On Form, But It Wasn't The Most Memorable Race! 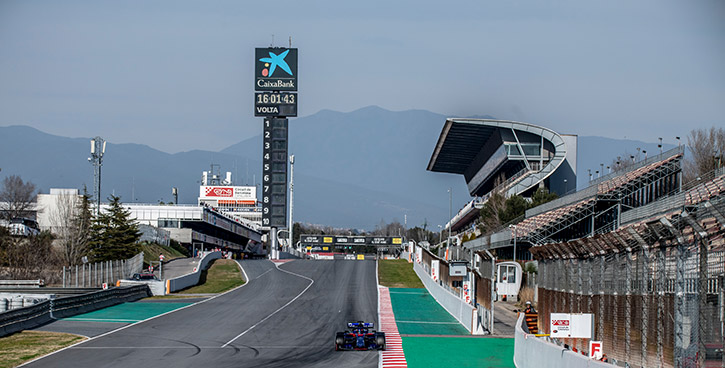 The rise in COVID cases in Spain before this weekend, didn’t deter Formula One. The safety measures seem to be sufficient in reassuring the drivers and their teams. And as Max Verstappen said “it is not only in Spain there is Corona. You just have to be careful.”

This Spanish Grand Prix was not exactly exciting to watch – but if you were Lewis Hamilton it was transcendental. The perfect race. Almost typically (4 out of 6 races) for this season Hamilton started in pole position. From there, his demonstration of control, precision and pace was world class – putting the disappointment of the 70th Anniversary Grand Prix firmly behind him.

“I was in a daze out there, it felt really good.”

Truly the race of a world champion, Hamilton referred to it later as one of his ‘best drives’ – which in a career such as his is quite the compliment. In reference to his Formula One hero Ayrton Senna:

“I wouldn’t describe it the same way as Ayrton would. It’s not an out-of-body experience. Just in my highest form.” 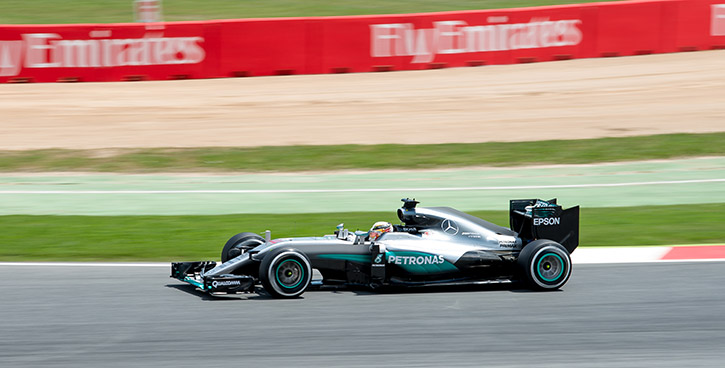 So, what records have fallen and what are in sight? Today Hamilton achieved his 156th podium, finally passing Michael Schumacher’s record of 155. He is now just 3 wins away from beating Schumacher’s record of 91 and if (as currently seems fairly likely) he wins the championship this season – his 7th equalling Schumacher – then he will become the most successful Formula One driver of all time.

As it stands Hamilton has 132 points in the championship, 37 ahead of Max Verstappen and 43 ahead of Mercedes teammate Valtteri Bottas.

At the moment Verstappen is best placed to challenge Hamilton for the title. The Dutchman had another outstanding race; yet again he placed himself in between the two Mercedes at the start and then tailed Hamilton for several laps – before the Brit was elevated to another level.

“We have to find a bit more performance in the car and engine and be more competitive.” (Verstappen)

For the first few laps it was clear that Hamilton was trying to manage his tyres to prevent the overheating that had plagued Mercedes for the past few races. In fact, Hamilton was lapping nearly 9 seconds slower than his pole position time. However, after the 2nd pit stop, he became unstoppable – lapping everyone except the top 3 and finishing 24 seconds ahead of Verstappen.

So, what happened to Mercedes tyre problem? This weekend the harder compound tyres seemed to suit the team better. Aware of the potential high temperatures this weekend (in the event it was 49C on the track) and their previous issues - Mercedes had researched ways of helping their tyres deal with the heat. And it appears to have paid off.

However, the Pirelli tyres are far from perfect and Hamilton has suggested that drivers should be pushing them for a tyre that “gives more grip, better safety and enables us to drive closer to cars and give you guys and the fans better racing.”

For Bottas, another disappointing race after a poor start dropped him to 4th. He managed to take the final podium in 3rd – but following a promising start to the season his momentum has appeared to fade, “I can see again the championship drifting away.”

Carlos Sainz Jr hopes that finishing 6th today marks a turning point. Since coming 5th in the first race in Austria, Sainz Jr has had a difficult season – being outscored by his McLaren teammate Lando Norris 4 times out of 5.

“We need to carry forward all the positive energy built in Spain.” (Sainz Jr)

He wasn’t the only one feeling positive after Barcelona: relative newcomer Williams’ George Russell has also had a confidence boost, despite only finishing in 17th.

“I’m feeling confident again… when you are in a car that isn’t as fast as the others, it’s very tricky to race against them. But I really enjoyed it.” (Russell)

Ferrari had a mixed day. An electrical fault forced Leclerc to retire, while Vettel finished in 7th- his second-best finish of the season so far. This is still a world away from the standard that the former world champion has previously enjoyed.

Next up Spa-Francorchamps for the Belgian Grand Prix on 30th August.