Max is on form again! 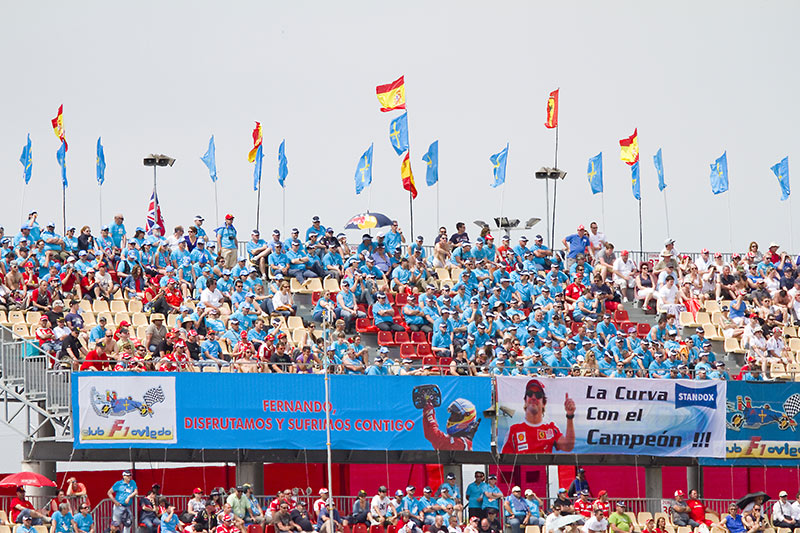 “So difficult beginning, but a good end.” (Max Verstappen)

World Champion Max Verstappen’s season didn’t get off to a smooth start – with two retirements from the first three races. But today he was handed some luck.

This win gave him his fourth victory from the last six races and the lead in the Drivers’ Championship for the first time this year.

Good fortune came in the form of his rival Charles Leclerc retiring with engine failure, followed by Red Bull ordering teammate Sergio Perez not to get in Verstappen’s way.

Leclerc had looked set for a dominant win today. An error from Verstappen (and a huge gust of wind) had caused him to spin into the gravel on Turn 4, Lap 9 – putting him behind Mercedes’ George Russell - who kept him at bay for an incredible 19 laps.

This was helped by Verstappen’s DRS overtaking aid not working correctly.

Leclerc was nearly 30 seconds in front when he made his first pit on Lap 21. He returned to the track 6 seconds ahead and had a comfortable 12.6 second lead when his engine failed 6 laps later.

To get Verstappen past Russell, Red Bull changed tactic and pitted Verstappen on Lap 28 for soft tyres. When he pitted later for mediums on Lap 44, he emerged ahead of Russell. Only teammate Perez now stood in his way. 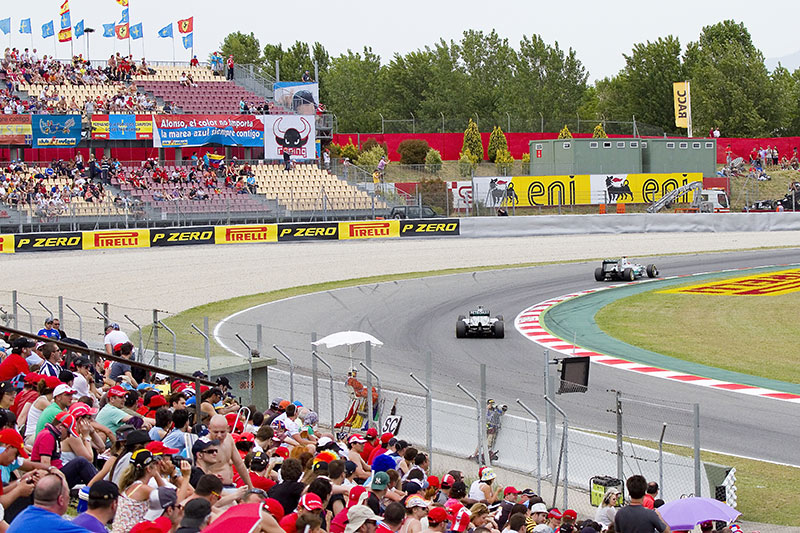 When Red Bull ordered Perez ‘not to hold Verstappen up’, the Mexican driver was understandably frustrated: “I am happy for the team, but we have to speak later” and he had to make do with 2nd place.

It may be too early to speculate, but Mercedes’ car upgrade appears to have improved things. Whether it has solved the porpoising problem completely remains to be seen.

Russell drove an outstanding race, showcasing his defensive skills by holding back a challenging Verstappen for 19 laps and finishing the race in 4th – Mercedes’ best result of the season so far.

Hamilton did well to recover from a first lap collision with Haas’ Kevin Magnussen. The subsequent puncture and pit dropped him to the back.

From here, Hamilton radioed an uncharacteristically defeatist message that it may be better to retire and save engine miles: “I would save the engine if I was you guys – I’m sorry.”

Mercedes didn’t accept this suggestion, responding that they believed he could achieve an 8th place finish. Hamilton did much better than this and fought his way back to finish 5th. He had made it up to 4th - but was instructed to slow down due to a coolant leak affecting the use of full-throttle. Russell was also told to ease off, as his car was overheating.

An impressive drive from the back to finish 5th – a much-needed confidence boost for Hamilton this season?

Carlos Sainz Jr took 4th, despite damaging the floor of his car early on - in an incident similar to Verstappen’s at Turn 4. This affected his downforce and pace for the remainder of the race.

Home favourite, Alpine’s Fernando Alonso drove well from the back of the grid to finish in the points in 9th.

Verstappen is now 6 points ahead of Leclerc as we head to Monaco next weekend. 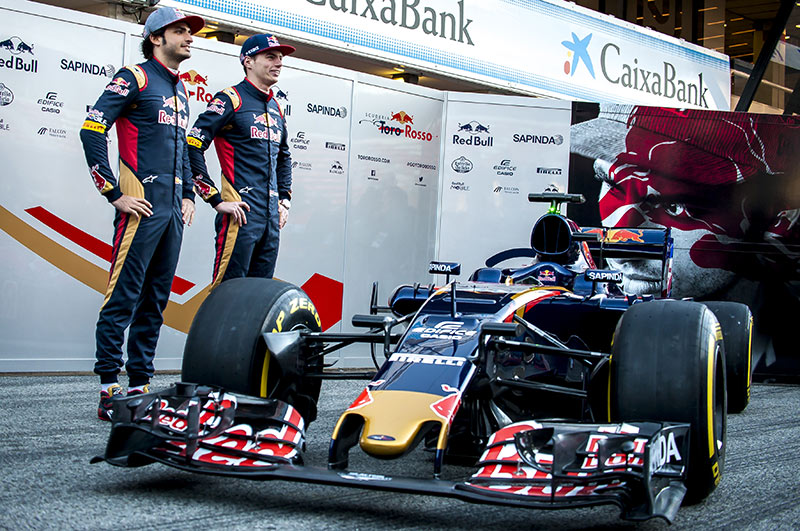