What to Know About the Grand Prix in South Africa

Will We See A Grand Prix Back On African Soil! 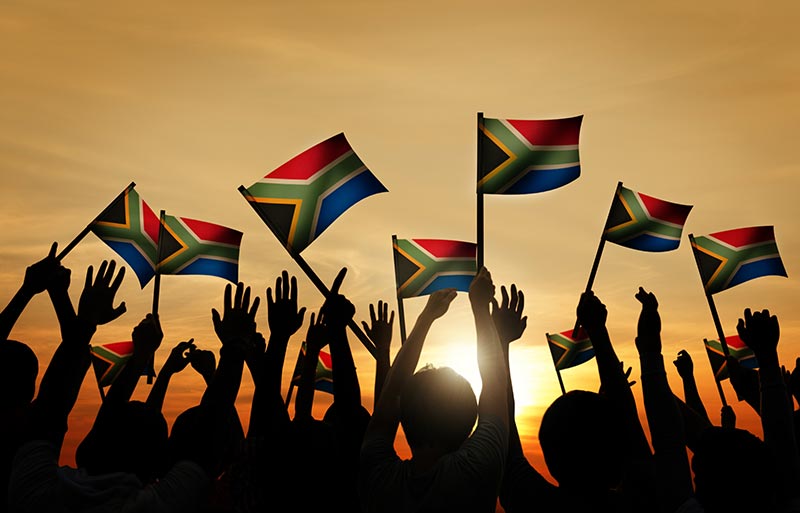 Formula 1 hasn’t raced in Africa since 1993. This almost 30-year hiatus has been a big point of discussion for F1 fans and motor racing spectators as rumors came out about South Africa potentially hosting a race in 2023.

This rumor is apparently unfounded, as recent reports confirm that Belgium will stay on the 2023 schedule and South Africa will not have an F1 race in 2023. Of course, this doesn’t mean that F1 will never come back to South Africa. Keep reading to learn about some of the history associated with the South African Grand Prix and why this sensational race should return to the region.

The first official run of the Grand Prix in South Africa was in 1934 in East London at the Prince George Circuit, which was made up of a variety of public roads.

World War II led to a brief pause in Formula 1 racing, but the Grand Prix made a comeback and the modern version of the Prince George Circuit was unveiled in 1959.

Since F1 was thriving in its popularity, the Prince George Circuit hosted South Africa’s first F1 World Championship in South Africa in December of 1962, just three short years after the circuit was built.

The Many Changes to Kyalami

In 1967, World Championships in South Africa started being held in Kyalami, a Grand Prix circuit built in 1961. Many racers and spectators enjoyed races here for almost 20 years.

After some changes to circuit layouts and a new pit building construction in the late 1980s and early 1990s, Kyalami welcomed the South African Grand Prix again in 1992 and 1993.

Since then, the circuit was saved from auction in 2014 by a man named Toby Venter, after which it went through redevelopment and alterations. Now, Kyalami is certified by the FIA (Federation International de l'Automobile) as a Grade 2 track—the only facility on the African continent to be given this accreditation. Venter is still working to get Formula 1 back in Kyalami.

Formula 1 racing is back on track in almost every other continent, so people are waiting for South Africa to announce that they’re returning to the game.

The president of Formula 1, Stefano Domenicali, made it clear that getting Africa back on the calendar is a “very clear target” in the near future. This news has spread far and wide, and many people hoped to see a race in South Africa on the 2023 schedule.

Formula 1 has made an impressive comeback in the last several years. With the current worldwide interest, Domenicali even suggested there is potential for 30 calendar races in the future.

In the next several years, let us hope to see more races and more racing destinations. F1 fans everywhere want to see the return of a truly global Grand Prix, and bringing South Africa back into the mix is one of the final steps needed to bring F1 to a new level. 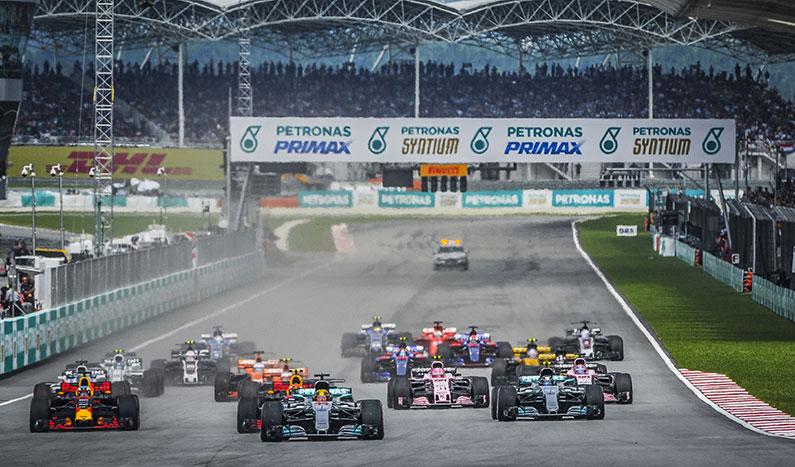