Is Daniel Ricciardo ‘the honey badger’ now a serious contender?

After an astonishing performance today, which saw him pass five cars in quick succession; is Daniel Ricciardo ‘the honey badger’ now a serious contender for this year’s title? He is currently only 17 points behind leader Vettel, after 3 races – with plenty of time to improve on this. 18 races to be exact.

This Formula One season has officially hit the "don't look away or you'll miss it" stage – only 3 races in. Long may it continue.

Vettel had started in pole, with Ferrari teammate Raikkonen in 2nd; but it was Mercedes Valtteri Bottas that had looked on course for victory before the safety car, after passing both Ferrari drivers during their pits.

The safety car emerged after a crash between Pierre Gasly and Brendon Harley. At this point, with Mercedes and Ferrari on medium tyres that were 10 laps old, Red Bull decided to switch to fresh softs – giving them a marked pace advantage.

With Verstappen ahead of Ricciardi, the Dutchman was now favourite to win – until over-exuberance got the better of him on Lap 39 and his move around the outside of Hamilton was misjudged, causing him to run off the road. This mistake allowed Ricciardo past.

The Australian then proceeded to overtake Hamilton, Vettel and Bottas (he had already passed Raikkonen). Ricciardo showed his ‘trademark’ overtaking style when passing Hamilton and Bottas – a committed drive down the inside, from a long way back.

Perhaps this is who teammate Verstappen was trying to emulate when on Lap 43, he came surging down the inside at the apex, locked his rear wheels and skidded into Vettel. He received a 10 second penalty and uncharacteristically apologised to Vettel after the race.

Vettel: "He did a mistake and locked up which happens. He misjudged it and compromised both of our results. He is not young anymore he has had enough races but that can happen when you have done 300 races."

Following the collision Vettel was left in 7th place, but was overtaken by Alonso with two laps to go and eventually finished 8th.

Alonso: “It was good. Obviously, it was not a fair fight because Sebastian had damage on his car and I was a little bit quicker on the corners.”

Hamilton finished 5th, but due to Verstappen’s 10 second penalty, he was promoted to 4th – his starting position, 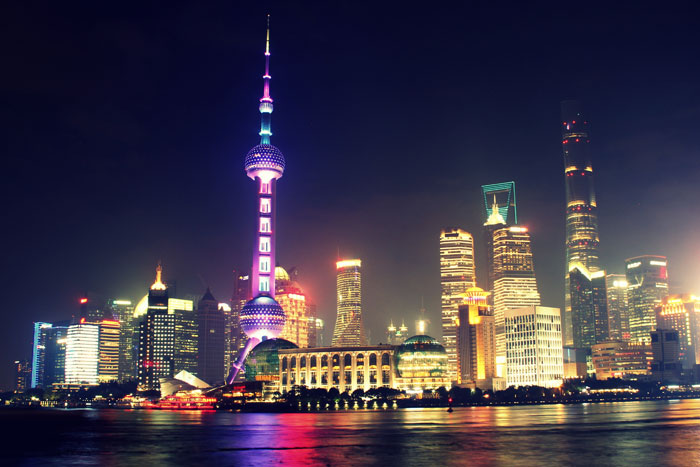 "I was in no man’s land today. I had no pace and was just trying to hold on for whatever I had."

Hamilton has struggled, he hasn’t won a race yet this season, but has managed to keep close enough – that a difficult day for Vettel in China means that Hamilton is just 9 points behind him (Bottas is 14 behind Vettel).

He will be hoping to find his form in Azerbaijan on 29th April. Come with us!