Lewis Bounces Back To The Brazilian Grand Prix in 2021

Max Is still In The Lead For The Championship 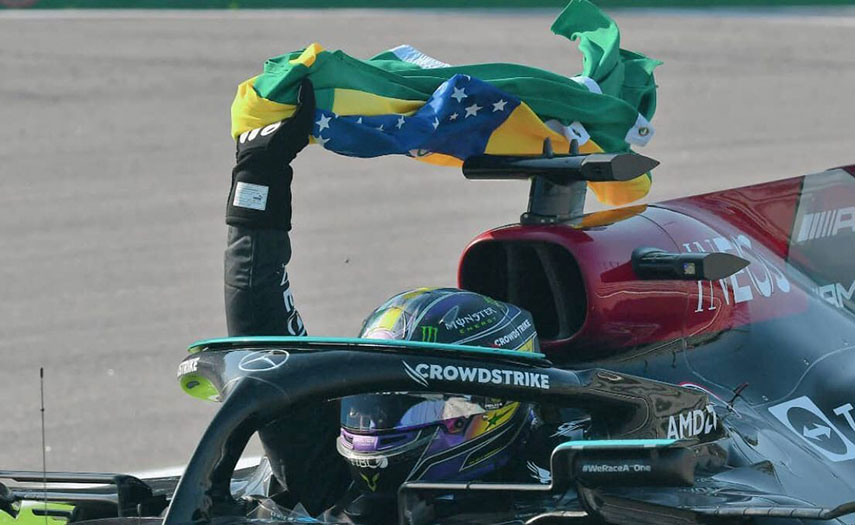 “Things kept going against us. But it just shows that you have to keep pushing and never, ever stop fighting.” (Lewis Hamilton)

Well….. We all know what Lewis Hamilton is capable of – but our faith in him had been slightly dampened as we watched him struggle to match rival Max Verstappen in the past few races.

Today we were reminded how great he could be - in spectacular fashion.

Hamilton had begun the weekend being disqualified from qualifying on Friday, started 20th (last) for Saturday’s sprint event – eventually ending up 10th on the grid for the race. To win from here looked unlikely.

But what followed was one of the best drives of an already exceptional career.

It was Hamilton’s 101st Formula One race win and he is now just 14 points behind Verstappen in the championship. Quite a twist in a season that - over the past 3 races in particular – had already seemed to have decided its conclusion. The race today has opened the season right back up.

Hamilton had been devastated after being disqualified from qualifying for a rear wing infringement. Red Bull had noted the new part and complained -asking the FIA to investigate. But Mercedes and Hamilton believed that the decision to penalise to such an extent was unduly harsh. Broken parts need to be replaced – so perhaps the FIA should rethink how they deal with these replacements.

But it appears that this ‘injustice’ was just the catalyst that the seven-time World Champion needed. 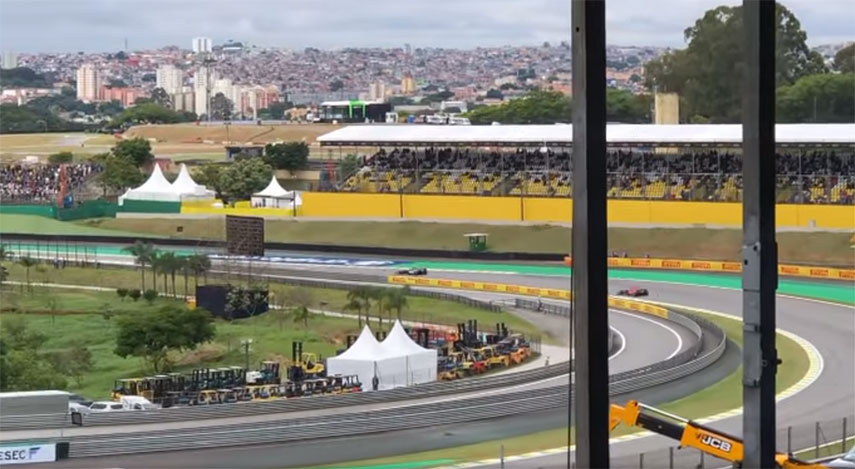 First, Hamilton drove superbly in the sprint on Saturday to move up the grid from 20th to finish 5th. He then received a 5-place grid penalty for taking a 5th engine (when each season permits only 3) and would consequently start the race in 10th.

Despite his impressive pace on Saturday - you still wouldn’t have thought a win was achievable from here. Particularly given Verstappen’s pace and performance over the past few races. Even if he could pass the other 8 drivers – this fierce rival would still have to be taken on and beaten.

But somehow Hamilton dismissed our doubts. Fired up with determination (and a new engine) - he was already up to 6th at the end of the 1st lap and 4th after 3 laps. Then - after Bottas was ordered to let him past – 3rd behind the Red Bull’s of Verstappen and Perez.

After the safety car period (due to a collision between Stroll and Tsunoda) Hamilton caught up with Perez and passed him at Turn One, Lap 19.

Two sets of pit stops later - Verstappen and Hamilton were battled each other for the win.

It was Lap 48 when Hamilton made his first attempt at passing his rival. But Verstappen appeared to force him off the track. Mercedes complained – but the stewards decided no rule had been broken.

Hamilton then seemed to bide his time, waiting for the next opportunity – and 11 laps later he took it – managing to pass Verstappen on the inside. The current World Champion then held on for an astonishing win. Not before being fined 25,000 Euros for undoing his seatbelt on the warm down lap…

Verstappen came in 2nd, with Bottas in 3rd – for a Mercedes 1-3. Perez had been pitted by Red Bull (to allow him to take the point for fastest lap from Hamilton) and he came in 4th. Ferrari took 5th and 6th place with Leclerc and Sainz Jr.

Next weekend we’re moving on to the Middle East and to Qatar!

There are just 3 races left.

Whatever happens (and we can no longer predict!) this is one of the closest championship fights we have seen for a while - and we don’t want to miss a moment of it.