Sergio Takes To The Podium At The Sakhir Grand Prix

A New But Old Face At Number One Spot 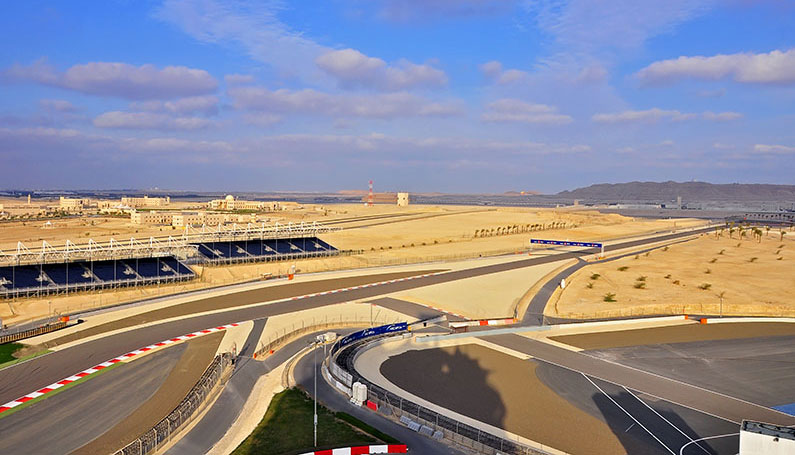 “I don’t know what to say.” (George Russell)

22 year old Briton George Russell had been Lewis Hamilton’s replacement for the race today – as fellow Brit Hamilton was isolating following a positive COVID test. It was the first time in his 256-race career that Hamilton has been sidelined.

This would have been an astonishing victory for Russell in his debut for Mercedes. He started 2nd on the grid (having missed out on pole by just 0.026 seconds) behind temporary teammate Bottas – but took the lead at the first corner.

From there Russell controlled the race and looked certain to win, or at least finish on the podium - until a fiasco in the pits following a late safety car cost Mercedes dearly.

It was Russell’s Williams replacement: rookie Jack Aitken - who spun his car - bringing out the safety car on Lap 63. At this point, Russell was running in 1st and 5 seconds ahead of Bottas.

Mercedes didn’t need to pit their cars - but decided to do so - apparently from a safety point of view. Once in the pit, a serious radio communication error meant that Russell was fitted with Bottas’ front tyres and his own rear tyres. Consequently, they couldn’t find the right tyres for Bottas – so had to put his old ones back on. 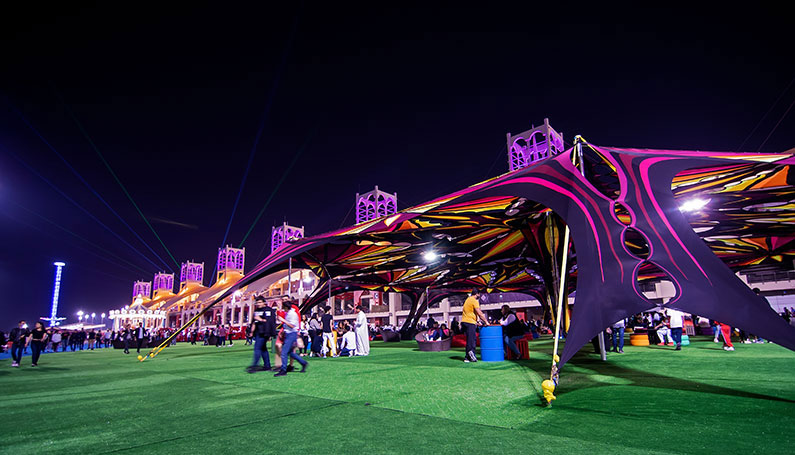 Mercedes were later fined 20,000 Euros for this error.

Russell had to be called back in to have the correct tyres fitted. At this point Bottas was in 4th and Russell in 5th.

At the restart, with 19 laps to go; Russell wasted no time in passing Bottas, then Stroll, then Ocon – but suffered a rear puncture while trying to catch Perez. This put him at the back, and he could only fight his way back up to 9th.

Hugely disappointing for Russell, but an exceptional race win for Perez:

“I am a little bit speechless… I hope I am not dreaming… 10 years it took me.”

This was Perez’s 190th Formula One race, and at the start a win looked highly unlikely - as his car was involved in a collision with Leclerc on Turn 4 of the opening lap. This put Verstappen and Leclerc out of the race and forced Perez to pit. Leclerc was issued with a 3-place grid penalty for Abu Dhabi next weekend.

Perez fought his way back to 3rd and didn’t pit again until Lap 48. He was still running in 3rd when Mercedes faltered in the pit – promoting him to 1st - where he would finish.

Mercedes Bottas also suffered from the pit error – but managed to finish just one place ahead of Russell in 8th.

So, on to the final race of the season in Abu Dhabi.

Romain Grosjean will miss it due to requiring further treatment on the burns on his hands – following the horrific crash last week at the Bahrain Grand Prix. We wish him well.

Will Lewis Hamilton return? Or will George Russell get another chance?

The Internet’s Best Reactions To The 2020 Sakhir Grand Prix