Bottas Pushes The Pedal Down To Win In Russia

No One and Two For Team Mercedes Today!

After the chaos and excitement of the last race at the Tuscan Grand Prix – the race here at the Sochi Autodrom was fairly pedestrian.

To take nothing away from the drivers who drove excellent individual races, but today the racing ‘battles’ that provide the fans with the biggest thrill – were sadly lacking.

However, Bottas was happy – as for once circumstances fell in his favour. Other than the ‘massive bee’ on his visor that bothered him during an attempt to overtake his teammate in the early stages; Bottas kept close on his medium tyres and when Hamilton served his penalty, the coast was clear for him to control the race. In the closing stages Bottas also took the fastest lap.

“Once I was in clean air, I felt the pace was pretty awesome and that I could control everything. Never give up. It’s a good day.” (Bottas)

The post-race discussion focussed on Lewis Hamilton’s penalties: were they justified? How clear are these rules if the teams don’t seem to know them?

Hamilton was awarded a 10 second penalty for two illegal practice starts (5 seconds for each error) and 2 penalty points. The points were later rescinded on the understanding that the fault lay with the team.

So, what happened? Hamilton had asked engineer Peter Bonnington if, rather than the designated area, he could practice his starts from further down the pit lane. Bonnington said that he could. 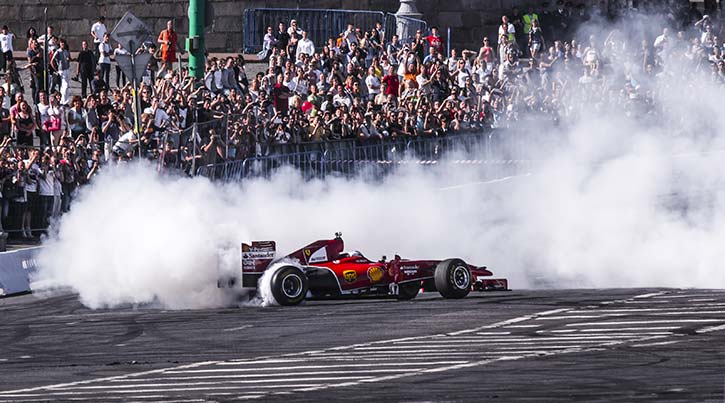 Hamilton was then penalised under the following rules ‘not to stop in the fast lane of the pit lane, and not to use constant throttle and speed in the pit exit at this part of the pre-race procedure.’

After serving his penalty, Hamilton was comfortably in 3rd (he is exceptional at damage limitation) though lacking the ability to challenge Verstappen because of his older tyres. He will have to wait at least another race to equal Schumacher’s record of 91 race wins. Hamilton is now 44 points ahead in this year’s championship.

Despite his obvious anger at the penalties, Hamilton also managed to be philosophical:

“It’s not been a great day, but it is what it is. It doesn’t matter, it’s done now so I’ll take the points and move on. But congratulations go to Valtteri.” (Hamilton) 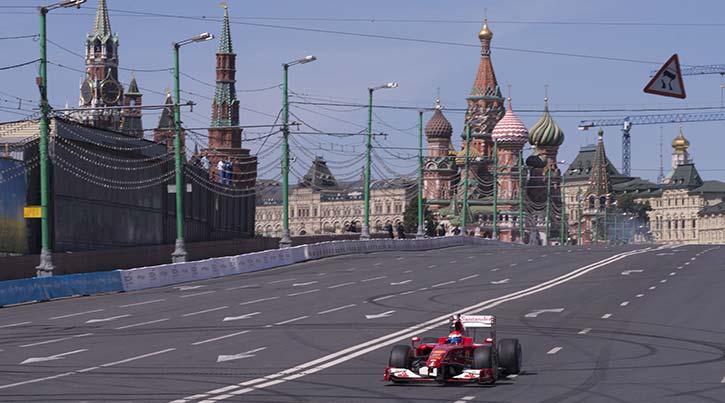 Red Bull’s Verstappen put the last 2 disappointing races (both DNFs) behind him to finish in 2nd.

“I was trying to do my own race today. I think we managed it well. I’m very happy with second, especially after the two DNFs.” (Verstappen)

Ricciardo also suffered at the hands of the rules today. He was given a 5 second penalty for failing to comply with the rule regarding how to re-join the track when the car runs wide – at Turn Two. But he drove a great race to finish 5th.

Racing Point’s Sergio Perez impressed with his strong pace to finish 4th. And Ferrari’s Charles Leclerc demonstrated excellent tyre management – particularly during the 1st stint on medium tyres – to take him from 11th up to a 6th place finish.

It was a disappointing day for McLaren. Carlos Sainz Jr crashed out on the 1st lap, after misjudging the run off area at Turn Two – then smashing into the wall when trying to re-join the track. Teammate Lando Norris struggled with car problems and only managed to finish 15th.

Next race is the Eifel Grand Prix on 11th October at the Nurburgring.