The Russian GP is to be replaced but which track?

The choice is many, but who will win the day! 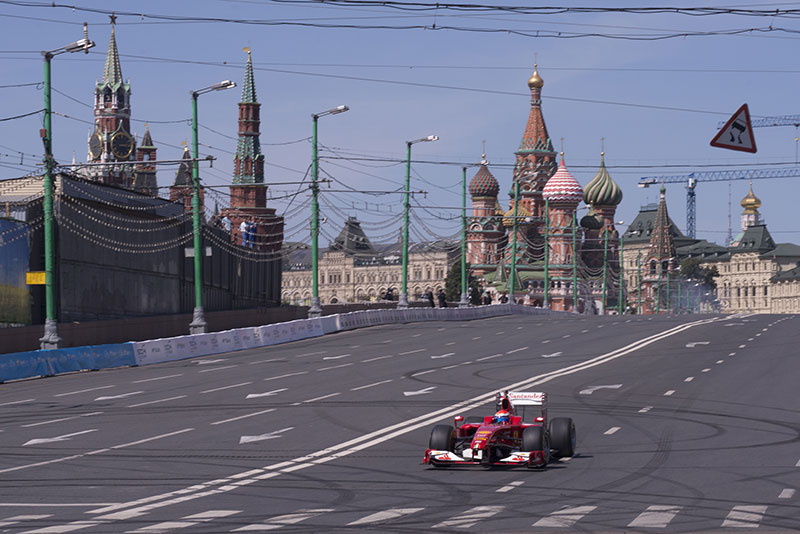 Are you enjoying this epic early-season battle between Charles Leclerc and Max Verstappen?

Well, we certainly are! And we hope it continues throughout the season!

Before we cross the final checked flag of the season, we need to race on a replacement for the Russian GP. Due to the ongoing unrest in Ukraine, the FIA has sanctioned Russia. That means the Sochi GP will not take place in 2022.

But there are plenty of ideas for a replacement for the Russian GP. Many fast, exciting, and historic tracks exist across the globe.

And down below, you can find the possible new venue instead of Russia for 2022.

The Portuguese GP returned after a long absence in 2020 to help fill in the slim schedule. It also took place in 2021, but there was no place for it in 2022 despite a record-breaking 23 races this year.

Paulo Pinheiro, the track boss, has already been in talks to get the track on the 2022 calendar. It's a circuit that most F1 fans would like to see come back. 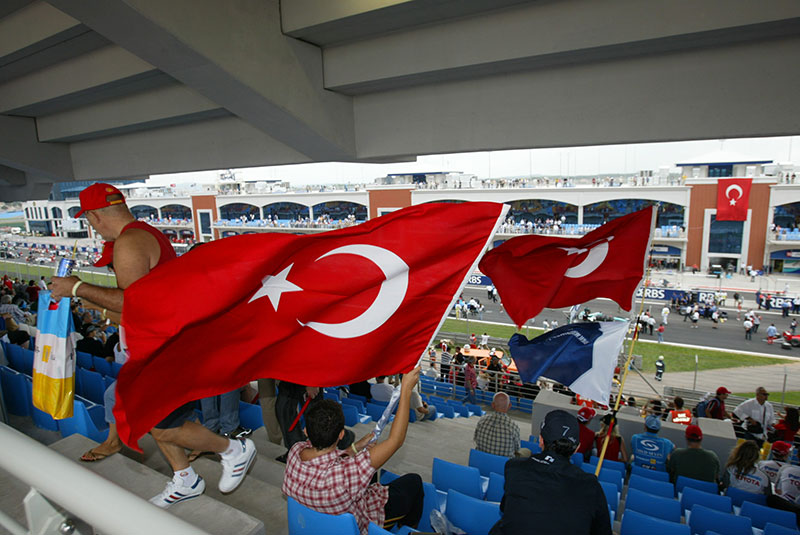 Most F1 fans thought Istanbul would be the new Grand Prix venue. That's because Formula 1 created a tickets section on their website for Istanbul. Although, F1 came out and stated that it was an error.

Still, the challenging circuit is one of the frontrunners as a replacement track.

The Chinese GP was first held in 2004. But F1 hasn't been here since 2019, when Hamilton was first to cross the line in his blistering Mercedes car.

China cancelled the races due to the global pandemic. Now that it's coming to an end, fans are hopeful to see the track back in action. Not to mention it is Alfa Romeo's Guanyu Zhou's rookie reason. He is the first-ever Chinese F1 racer.

The Russian GP was meant to be part of a tripleheader alongside Singapore and Japan. As seen with the Red Bull Arena and Silverstone, F1 is happy to have two races at one track.

The Singapore GP already takes place on Sunday, October 2nd. But a double weekend in Singapore is the easiest option for F1. So, that might just make it the favourite.

The Malaysian GP hasn't been on the F1 calendar since 2017 when a young Verstappen was first to cross the line.

The government cut the track from F1 due to poor money returns. But a once-off race on this historic track is on the cards and in F1 fans' minds.

The German F1 is another track that's affected by money issues. It's rumoured that Hockenheim is being suggested as a new venue instead of Russia.

After a break in 2017, the track returned in 2018 and for a wet race in 2019. This racetrack is an outsider. But with its proven quality races and the short distance to Monza, it could be a good option.

A Replacement for the Russian GP

With F1 refusing to budge from the 23-race calendar, there needs to be a replacement for the Russian GP.

Now you know the possible replacements. So which track would you like to get on this year's calendar?

As soon as tickets are on sale, you can book your F1 tickets today, for the replacement track or any existing races.