What next on this on-going saga with Red Bull

To Follow up from our previous article about the investigation into whether any teams went above the financial limit for the sport of Formula One last year. The FIA have come to a conclusion, and it is not a good one Team Red Bull Racing, as they have been found guilty of violating Formula One's financial regulations by just going over their budget limit for the season.

The governing body of Formula One, the FIA, officially acknowledged on Monday that the Red Bull team had gone above the $114 million budget limit. Last year, Max Verstappen's team led him to a highly contentious championship victory against Lewis Hamilton.

The breach is called a minor one of the regulations because it was less than 5% of the budget which amounts to £5.7million, but no exact figure has been given out yet.

Red Bull is not the only team who violated the $145 million cap regulations there were 2 others involved, however the FIA thanked the teams for their "full support" throughout the investigation. Aston Martin are under investigation for a breach and Williams were fined $25,000 back in May for a procedural breach of the rules. 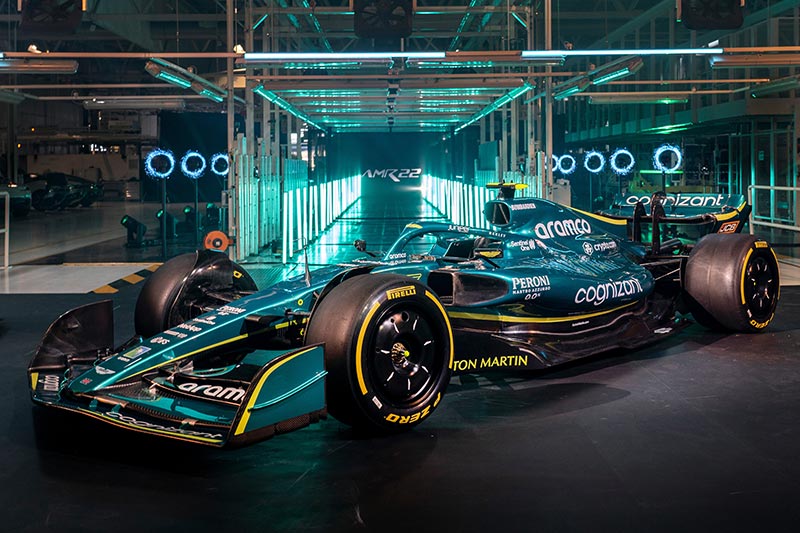 Despite the Red Bull team being found guilty of exceeding the 2021 budget cap, Max Verstappen for Red Bull will most likely retain his first drivers' championship even though the team is expected to receive a fine.

The FIA's lack of transparency in its announcement, which came over 300 days after the acrimonious winner-takes-all championship race in Abu Dhabi, is certain to enrage Red Bull as well as Hamilton's Mercedes team.

For a small breach of the rules, the FIA has a variety of sanctions at its disposal, including a warning, a fine, and a point loss from the drivers' championship. The latter would affect the outcome from the previous season, but that looks very unlikely to happen and because of the championship being so close would come as a big relief for Verstappen.

FIA has released a statement which states: "The FIA cost cap administration has issued certificates of compliance to seven of the 10 competitors." 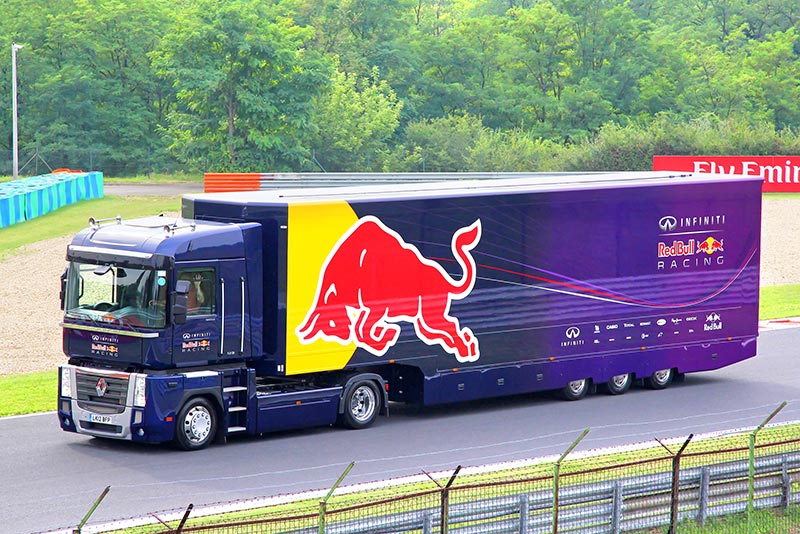 "The FIA cost cap administration is currently determining the appropriate course of action to be taken under the financial regulations with respect to Aston Martin and Red Bull and further information will be communicated in compliance with the regulations."

The Red Bull team has stated that they were disappointed by the findings and are sure to push for more clarity and bring in an independent body to look through all the results.

At the Japanese Grand Prix on Sunday, Verstappen was declared world champion for a second time. Last season, Verstappen won the championship by eight points thanks to a controversial safety car situation involving FIA race director Michael Masi in the final laps of the race. Masi has since then been dropped from this position in the sporting federation.

This situation is on-going, but I think the teams and the federation will be looking to resolve all this before the Austin Grand Prix in just under 2 weeks. Lewis Hamilton had mentioned “imperative we have transparency for the fans and for the integrity of the sport”. I think there will be plenty of people in the sport agreeing with that statement.

If a settlement cannot be made, the case will be heard by a panel of impartial judges who will review the evidence and determine if the offence warrants punishment. 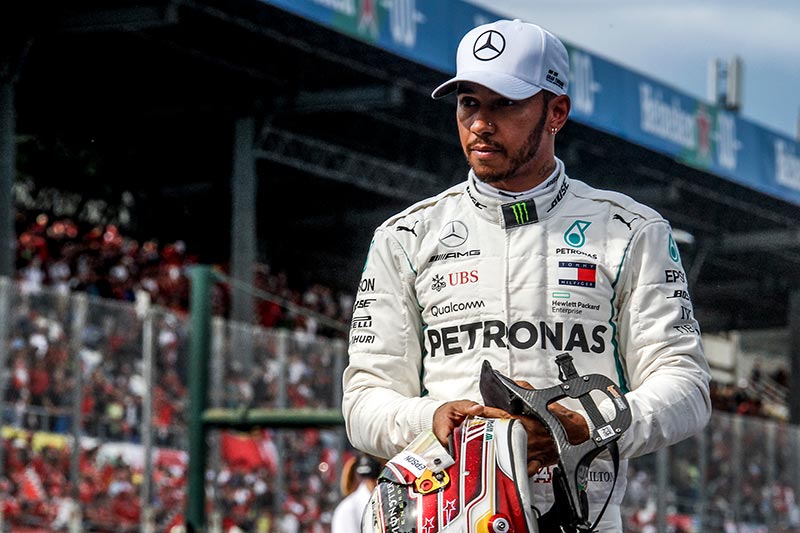