Portuguese GP will be hoping to make a return! 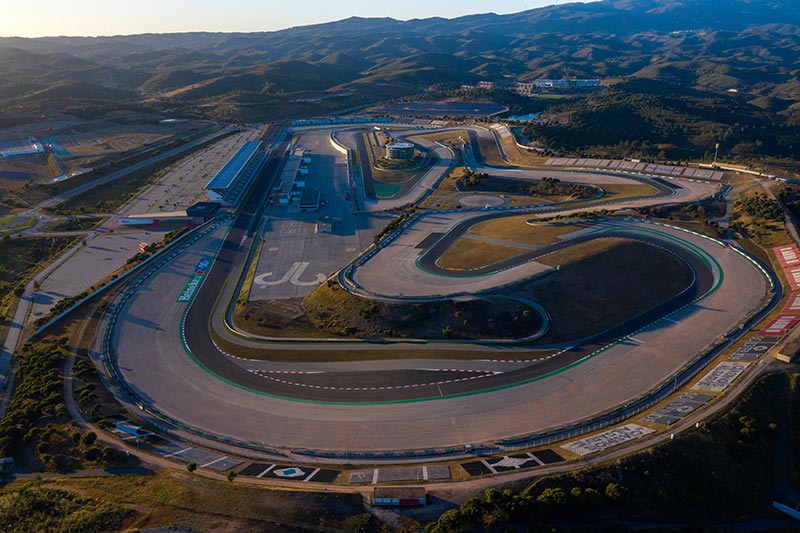 Last year, Fernando Alonso hit the highest track speed in the Portuguese Grand Prix with an eye-watering 307.5 kph. Yet the fastest lap was held by Valtteri Bottas who would just fall short of a podium place. So how could you miss an event as action-packed as this?

History of the Formula One GP in Portugal 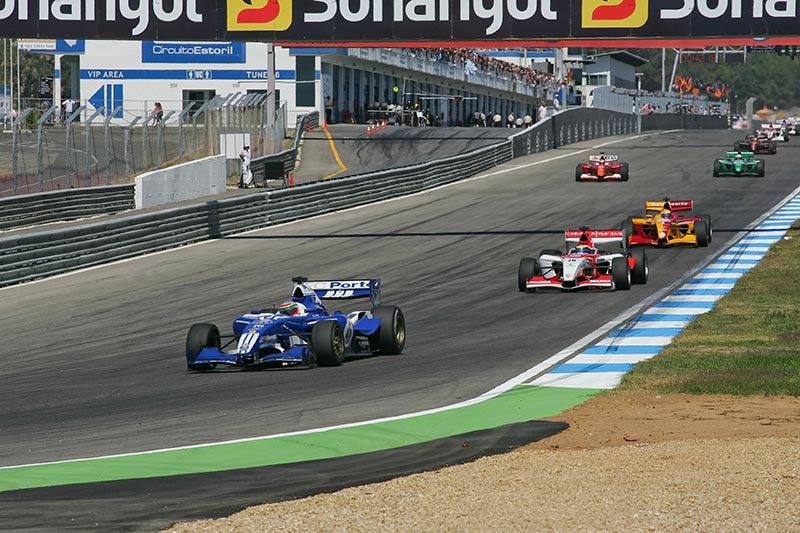 The first Portuguese Grand Prix was on a Boavista street circuit in 1951. A dangerous track, it was then moved to Monsanto Park in Lisbon. However, this was no less hazardous. The race then moved back to Boavista when it joined the Formula One World Championship in 1958, with a circuit that crossed cobbled streets and even tram tracks.

Discontinued in 1960, the Grand Prix in Portugal would have a long hiatus until its return in 1984 when it became the final race of the season. Its new home was at Estoril, the luxury seaside town. This would be the home of Formula One events in Portugal for the future, bringing up some memorable occasions and races on the way.

1994 saw safety tightened in Formula One due to the deaths of Senna and Ratzenberger. The FIA had asked for the circuit to be upgraded and improved but to little avail. The 1997 race was cancelled as a result and replaced with the European Grand Prix held at Jerez in Spain.

Despite the Portuguese Government making efforts to improve the track, even buying a portion of the company that owned it, it was still not completed in time. F1 races in Portugal were taken off the calendar.

In 2020 the Algarve International Circuit stepped into the breach, helping fill a calendar that was quickly thinning due to the COVID pandemic. Taking part on the 25th of October, it was notable not just as the first grand Prix at the track but as the place where Lewis Hamilton beat Schumacher's record for the most Grand Prix wins. 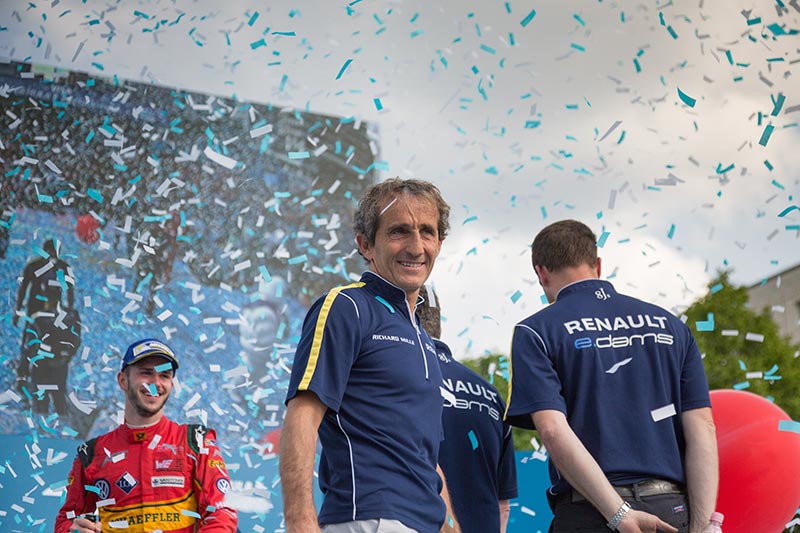 Facts About the Portuguese Grand Prix

The Portuguese Grand Prix has always belonged to two of the most famous F1 drivers in history, Alain Prost and Nigel Mansell. Both have three wins to their name here. However, Mansell also had contrasting fortunes at Estoril with several unfortunate incidents.

In 1989 he overshot the pit lane and drove back into position despite it being illegal and a teammate that indicated he should not do it. When he refused to pull in after being shown the black flag, he was responsible for a crash between other drivers. This led to a hefty fine and a ban from the next race.

The Portuguese Grand Prix always delivers an action-packed race, which is fun to watch wherever you are. However, nothing beats the sounds and sights of being trackside.

Grand Prix Adventures should be your first stop. We have a range of hospitality packages for all the world Grand Prix events. Contact us here and let us plan your next F1 getaway. 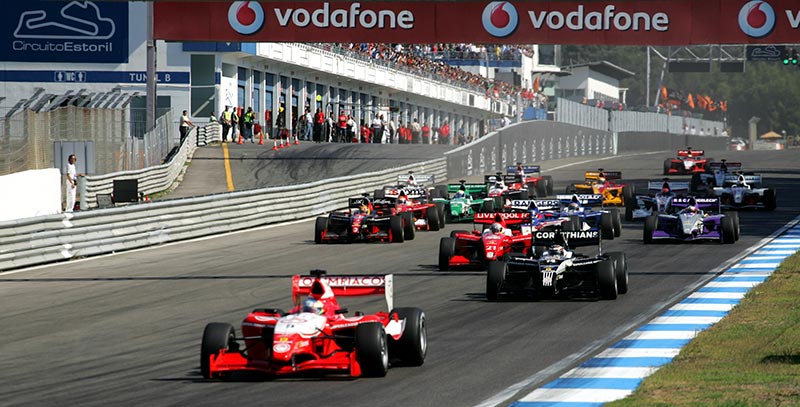