The Italian Grand Prix from the AUTODROMO NAZIONALE MONZA

Not a Good Day Either For Max or Lewis in Monza 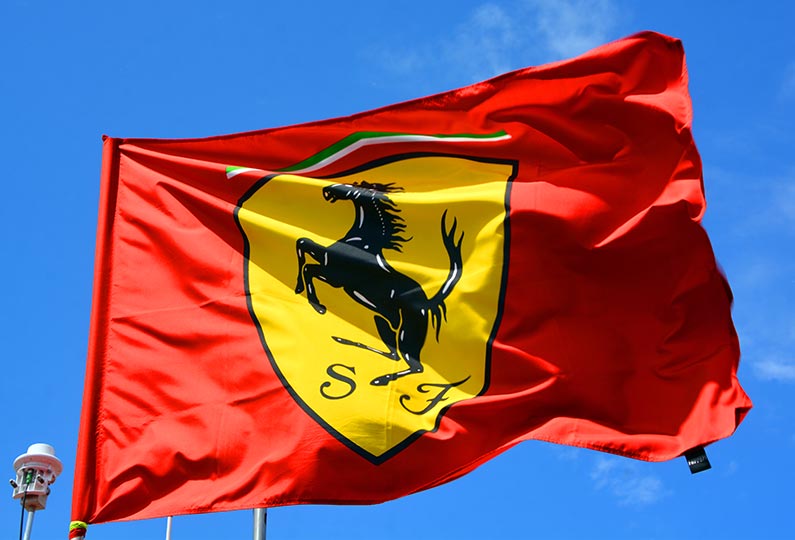 “Whaaaa! Yes! For anyone who thought I left, I never left! Thanks guys” (Daniel Ricciardo)

Today, in the beautiful ‘Cathedral of Speed’ – Daniel Ricciardo won the Italian Grand Prix - after a worrying collision between championship rivals Hamilton and Verstappen put them both out of the race. But to assume that this incident was what cleared the way for the Ricciardo would be misleading.

Ricciardo had started 5th on the grid. But a superb start quickly put him out in front, with Verstappen (who started in pole) down to 2nd - while Hamilton tackled Ricciardo’s McLaren teammate Lando Norris for 3rd.

When Ricciardo pitted for the first time, Verstappen took the opportunity to pit for a second time – which was a slow 10 seconds due to a poorly positioned right-front wheel.

Hamilton then used his hard tyres (while others were on worn mediums) to overtake Norris before pitting. But this proved another slow pit and when he emerged back on the track he met with Verstappen.

Hamilton held the inside and Verstappen held the outside line as they slowed for the Rettifilo chicane. And as Verstappen was squeezed off the track, his car bounced against the kerb, tilting half in the air - and as it fell his rear wheel landed on the airbox just above Hamilton’s head.

The wheel then made contact with the halo – a head protection device introduced in 2018 – protecting Hamilton from injury.

The Brit said afterwards: “I’m a little bit stiff and sore on my neck because it (Verstappen’s wheel) landed on my head, but I’ll be ok.”

While their version of events predictably differed…

Hamilton: “He knew what was going to happen as soon as he went over the kerb, but he didn’t back out – I don’t know what else to say.”

Verstappen: “I don’t know why he kept pushing wider and wider.”

…the stewards deemed Verstappen responsible and gave him a 3-place grid penalty, to be taken at the Russian Grand Prix on 26th September. 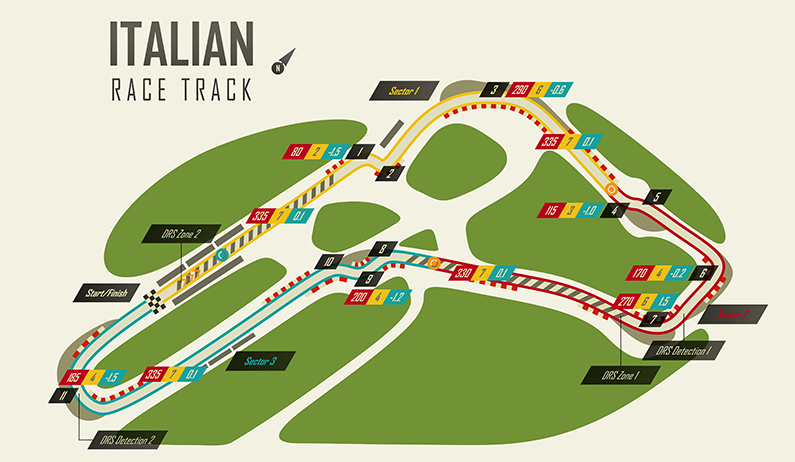 As the collision put both drivers out of the race, Verstappen remains 5 points ahead of Hamilton in the championship table.

After the safety car, Norris made a wonderful high-speed pass over the grass around the Curva Grande and passed Leclerc on the inside to take 2nd.

A great day for McLaren - taking 1st and 2nd place.

Bottas, who had started last (despite winning the Saturday Sprint Qualifying) due to a power unit change, drove an excellent race to take the 3rd podium.

Bottas had finished in 4th on the track, with Perez in 3rd – but the latter was given a 5-second penalty for failing to give back a place after an illegal overtaking move on Leclerc.

What a day for Daniel Ricciardo. Recently rejected from a move to Mercedes (Hamilton’s teammate for 2022 will be George Russell) and having struggled with his McLaren car until now – the fan favourite has answered his critics.

Oh, and the Honey-Badger achieved the fastest lap today too.

On to Russia in 2 weeks. Can Ricciardo build on this momentum? And what turn will the Hamilton/Verstappen battle take? 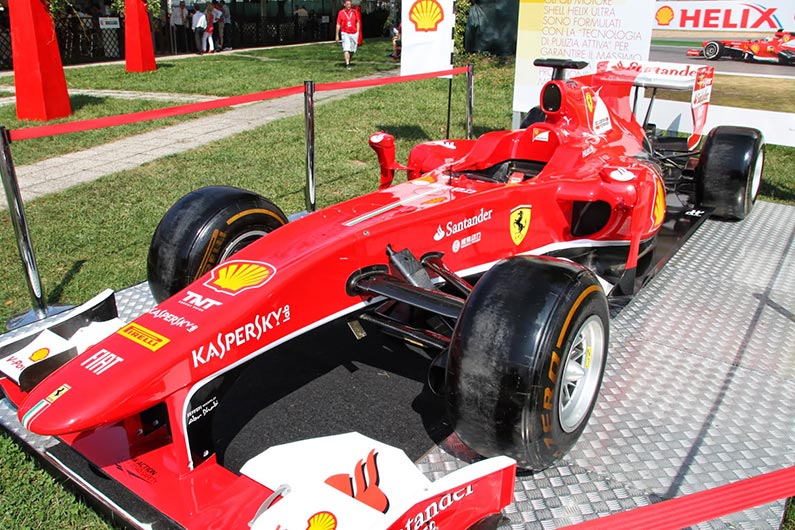