Hamilton Gets Revenge In Italy To Win

Another race, another first lap collision..this time it was Vettel who suffered the most. The clash put him at the back and in an impressive display of damage-limitation he drove well in a wounded car to finish 4th.

“In qualifying we didn’t have the fastest car and today we did.” (Mercedes Toto Wolff)

But today belonged to Lewis Hamilton, as he won in style; his intelligent driving, a masterclass for a near-perfect race. Felippe Massa commented: “Lewis, I would say one of the best (ever) races for you.”

As Hamilton celebrated on the podium, he was met with booing from the Italian crowd, but he didn’t seem to care – the Tifosi had apparently been his motivation all weekend. 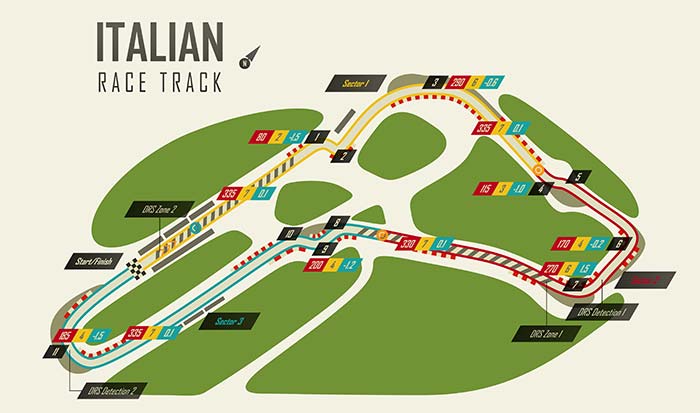 Again, Ferrari had failed to win a race that, on paper, they should have dominated. What was worse was that it happened at home. Hamilton fans were quick to return Vettel’s comment following the British Grand Prix earlier this year “Grande vittoria..qui a casa loro” (great victory..here at their home).

Ferrari had been fastest in qualifying. Raikkonen was in pole, with Vettel 2nd and Mercedes directly behind them in 3rd and 4th.

Ferrari’s tactics seemed slightly unclear, with Raikkonen in pole were they going to favour their title challenger?

“If he is on pole, I guess he is allowed to win.” (Vettel on teammate Raikkonen)

In the race, Vettel’s car was damaged on the 1st lap; Hamilton was faster than Raikkonen – but would he have been faster than an unimpaired Vettel?

On the first chicane Vettel challenged teammate Raikkonen and he defended, slowing Vettel down. As he then tried to pass the Finn on the inside, he gave Hamilton the chance to attack – as he passed around the outside, Vettel was squeezed.

Vettel: “I tried to get out of there. Lewis saw his chance around the outside but didn’t give me any room and turned in.. I had nowhere to go.”

But Hamilton saw the incident differently “I gave him the right amount of space…I was so proud of that manoeuvre.” 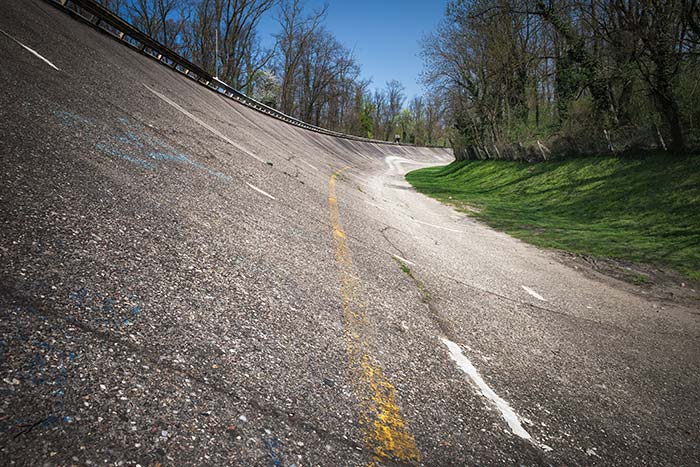 FIA Formula One director Charlie Whiting said it was “clearly a racing incident – just one of those things.”

With Vettel now starting from the back, Hamilton was free to challenge Raikkonen and it soon became apparently that the Mercedes driver had greater pace.

Ferrari couldn’t let Hamilton pit first and risk him getting ahead on fresh tyres – so Raikkonen pitted first on Lap 21. Remarkably his swift first lap on fresh tyres was matched by Hamilton, but then the Finn started to gain ground – unnecessarily pushing fast laps, when he would have already been far enough ahead when Hamilton stopped.

As Hamilton pitted on Lap 28, Raikkonen soon found himself behind Bottas and he began to pay for his exuberant display. Over-running his tyres, then being stuck behind Bottas for 6 laps - by Lap 36 the damage to Raikkonen’s tyres started to show. Bottas pitted on Lap 36 and as Raikkonen struggled, Hamilton waited for the right moment before passing him on the outside on Lap 45, with 9 laps to go.

It was Hamilton’s 3rd win in 4 races - all these wins had been against expectations.

“The pressure is at its highest I can ever remember…naturally I love that wheel-to-wheel battle we had, and the one with Kimi. That is what I love most about racing. It is the single most amazing feeling.”

The championship has been tightly fought this year, but currently appears to have swung in Lewis Hamilton’s favour. Hamilton now leads the championship by 30 points, with 7 races to go.

Next up Singapore – see you in Marina Bay!