The Monaco Grand Prix Did Not Disappoint The Crowds

The heavens opened which always makes it interesting in Monte Carlo! 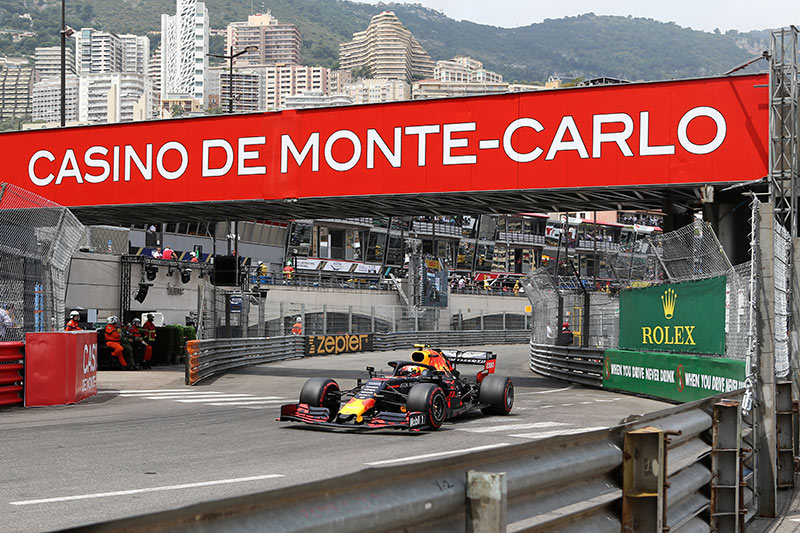 “Let down is not the word.” (Charles Leclerc)

Starting in pole at the Monaco Grand Prix is one of the strongest race positions in Formula One – due to overtaking on this track being notoriously difficult.

Charles Leclerc started in pole today, with teammate Sainz Jr in 2nd place on the grid. But a series of strategical errors by Ferrari dropped the Monegasque driver to 4th – preventing him from achieving a home win here, delighting the crowd and improving his position in the championship.

Just four races ago, Leclerc had a 46-point lead. Now rival Verstappen is 9 points ahead. Red Bull have won the last 4 races: Verstappen winning 3 of them and Perez taking the win today. It was Perez’s 3rd ever Formula One win.

The rain and then some confusing FIA operational steps got the race off to an awkward start. Race director Eduardo Freitas decided to delay due to an impending downpour – not wanting to risk an accident or to have to stop the race part-way through. 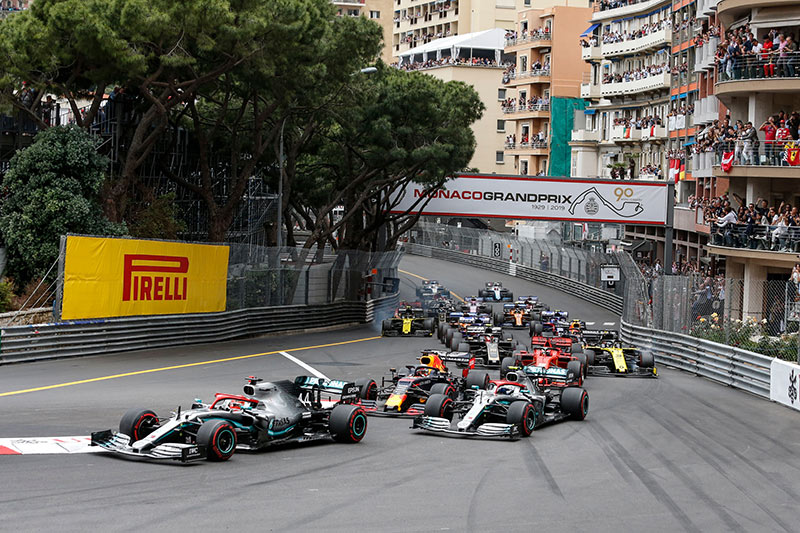 Teams complained about only receiving a 9-minute warning that extreme wet tyres were required to start the race. This caused panic in the pits to find the appropriate tyres. Safety concerns about the ‘rush’ were accepted and they were given an extra 10 minutes. The second start was also confused due to a power outage affecting the start lights. Red Bull boss Christian Horner delicately suggested that these decisions needed ‘a bit of a review.’

In the event, the drivers completed just one lap before the red flag emerged. Nearly 45 minutes later they began a rolling start behind the safety car. The safety car pulled in at Lap 3 and front row Leclerc and Sainz Jr got away well.

Then the track began to dry and Red Bull pitted Perez for intermediates. It took Ferrari 2 laps to respond by pitting Leclerc – by this point Perez had built up the pace and Leclerc re-joined the track behind him. But at this point he was still ahead of Verstappen.

Sainz Jr was now leading, ignoring the call to pit for intermediates – preferring to wait to change for slicks. He did so 5 laps after Perez and was unfortunately delayed by Latifi as he exited the pits. If it wasn’t for this perhaps, he would have maintained a commanding lead? 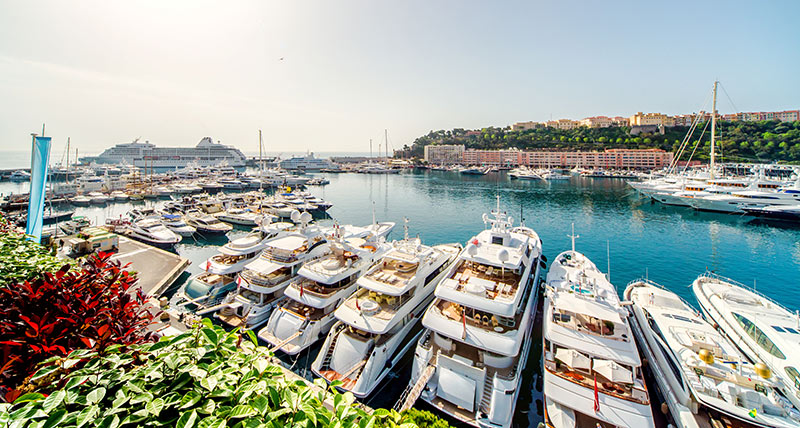 Another error by Ferrari saw them mistakenly bring Leclerc in for slicks at the same time as Sainz Jr – they tried to correct this mistake – but Leclerc was already in the pit. Another delay. Had this not happened, Leclerc should have achieved 3rd place on the podium and ahead of Verstappen.

A frustrated Leclerc had to make do with 4th: “We cannot afford to lose so many points like this.”

“We made mistakes in our judgements. We could have won the race today.” (Mattia Binotto, Ferrari Team Principal)

Mick Schumacher crashed out at the Swimming Pool on Lap 27 – bringing another red flag and another rolling start on Lap 33.

Around Lap 55 Perez’s lead appeared to be slipping as Sainz Jr, Verstappen and Leclerc closed in – but Checo held on and won by just 1.1 seconds.

The race was eventually called after 64 laps of the intended 78 – due to all the delays.

Alpine’s Fernando Alonso started and finished in 7th – despite Lewis Hamilton being on his tail in the final stint. Hamilton had suffered car damage in an early clash with Esteban Ocon – for which the latter received a 5 second penalty. Ocon finished in 9th - but was demoted to 12th.

Because of this penalty, Alfa Romeo’s Valtteri Bottas now took 9th and Aston Martin’s Sebastian Vettel just in the points in 10th.

Next up Azerbaijan in 2 weeks’ time. See you in Baku! 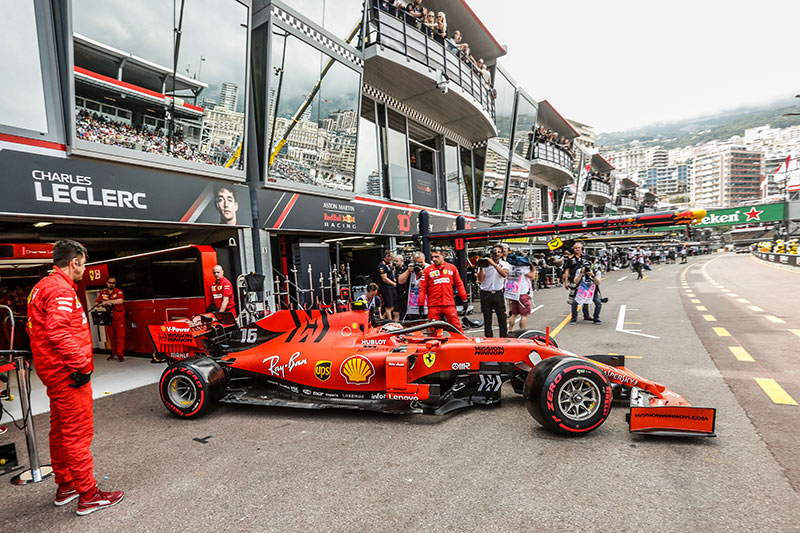