Max Verstappen Cruises to another Win in Mexico 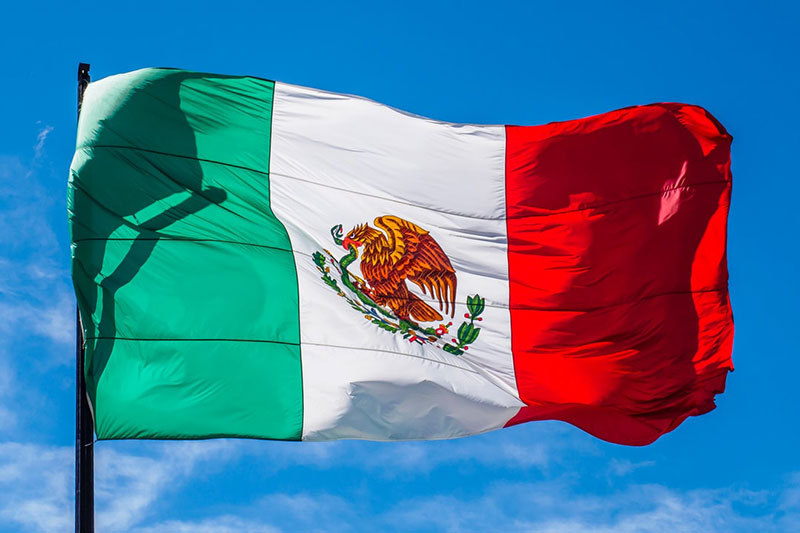 “Mexico, it’s good to be back for the second year in a row! The circuit is a unique challenge with a high altitude and the fans in the baseball stadium section is an interesting feature of the track.” (Lando Norris)

Max Verstappen broke the record for the most wins in one season, by winning the Mexico Grand Prix and taking his tally in 2022 to 14, he didn't have his own way the whole race, what with his old foe taking the led for part of the race and it was a bit like a through back to last season with the Red Bull and Mercedes cars battling it out until the end.

Verstappen's switch to medium tyres as opposed to Hamilton's switch to hard tyres was the crucial distinction. Verstappen was in cruise control and held a lead of more than 10 seconds for virtually the entire second half of the race, while Hamilton could be repeatedly overheard on his radio lamenting the state of his tyres. 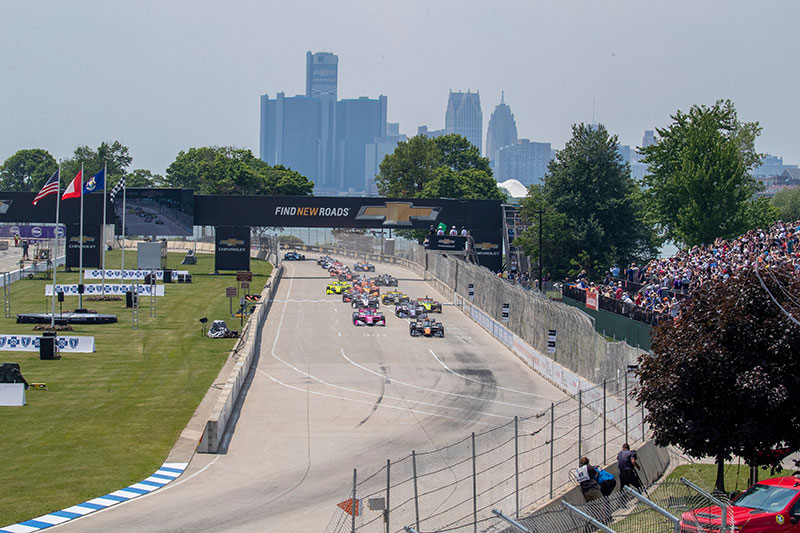 Max leading from the front and making no mistakes seems to be becoming the normal state of affairs these days. Verstappen performed flawlessly on the day, accelerating from pole position towards Turn 1 with the 2 Mercedes cars in his slipstream. However, because the Honda PU on the Red Bull is now the fastest piece of kit available on the circuit and not a Formula 2 engine, Verstappen was able to hold onto the lead.

Front-row grid driver George Russell had a shaky start, and before he knew it, he was fourth, with hometown favourite Sergio Perez closing in quickly behind him.

Verstappen jumped out to lead early on, but Hamilton closed the gap as he pursued the Red Bull. The Red Bull driver, though, had covered all of what the Mercs' could through at him and was cruising comfortably in the lead.

Red Bull gave their driver two options by starting the race on soft tyres before switching to Mediums: continue to the finish line on the Mediums or pull over for Soft tyres later in the race. Going Mediums first and then Hards was a trap Mercedes set for themselves and was the wrong course of action.

With Vestappen's recent form and confidence he does not need anyone else to give him a helping hand in claiming the record of 14 victories in one season and a total of 34 for his Formula One career.

Hamilton give it his all to try to topple Max from the first place position, but to no avail and stated summing up the day “This has been an amazing crowd, definitely a bit awkward this time around with boos all day. But, nevertheless, I have so much love for Mexico and for the people here. What a great race and event they’ve put on this weekend."

Overall it wasn't the most exciting race of the season, but in the latter stages it was good see to Daniel Ricciardo in the McLaren on form and getting into the points on soft tryes.

The crowd expected more from local here Perez, but he could only finish third again, but that still did not hush the crowd's enthusiasm when he went up the podium to join in with the celebrations.

"The pace of the car was really nice. We had to look after our tyres because it was a really long stint on the mediums but we made it work." - Max Verstappen. 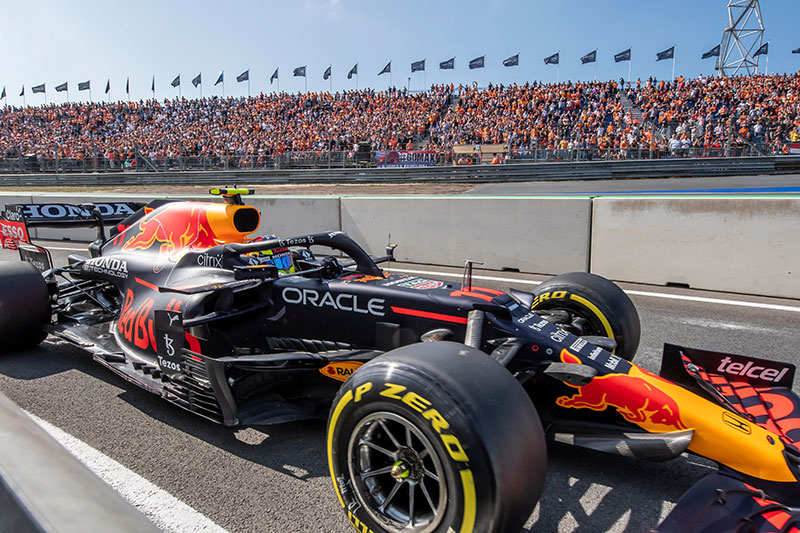