What You Need to Know About the Malaysian Grand Prix

A great weekend away in the Far East! 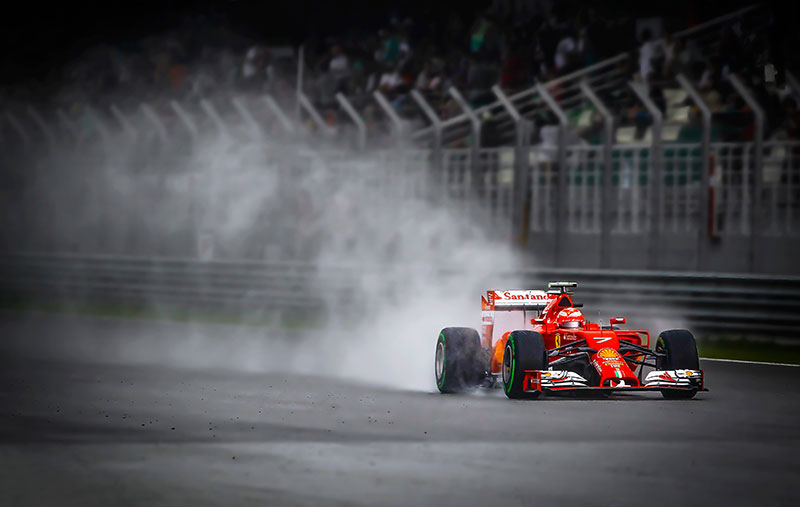 The Malaysian Grand Prix was always a standout weekend on the F1 calendar. The 5.5 km track was home to iconic corners, long straights for overtakes, and surprising weather. That weather caused plenty of spills and thrills, which made it one of the most thrill-seeking circuits on the calendar.

With a record-breaking 23 races set for the 2022 season, F1 fans were excited about the idea of the GP returning.

Why were fans so excited about a GP in Malaysia? And could it feature on the track next season or in the upcoming years?

Keep reading until the end to discover everything you need to know about this iconic track!

About the Malaysia Grand Prix Track

The Malaysia Grand Prix is 46 kilometres south of Kuala Lumpur. Malaysia's capital city. Building began on the 130,000-capacity arena in 1997 and was completed by 1999.

The F1 track raced in a clockwise direction with fifteen corners and eight straights. It's famous for its two long straights separated by a single hairpin bend. Both of which contain the two DRS sections found in the circuit.

Sebastian Vettel holds the record for the fastest time around the track. In his Ferrari SF70H, he managed a 1:34:080. Only 1.4 tenths faster than the lap put in by Juan Pablo Montoya back in 2004.

Did You Know This About the Malaysian Grand Prix?

The Malaysian GP is packed with history and stories. So it's no surprise there are plenty of stats and facts to share.

But below, you can find some fascinating things you might not know about the GP. 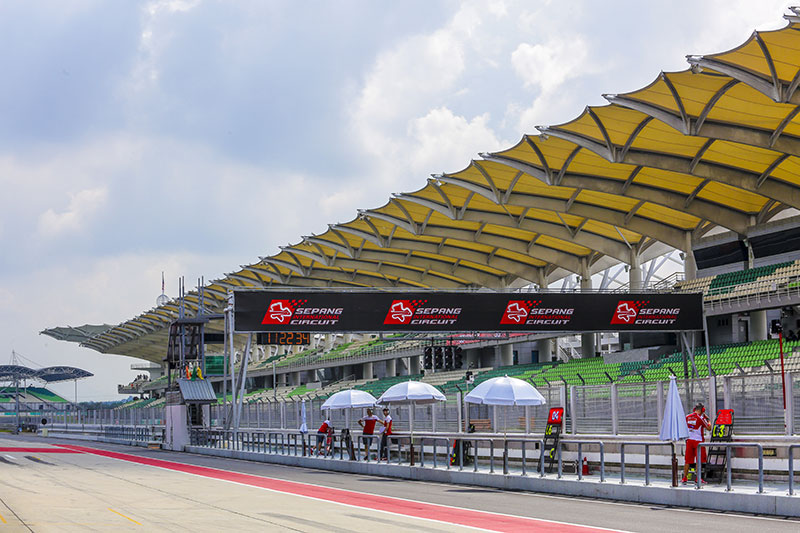 The Final Race From the Grand Prix in Malaysia

The final race from the Grand Prix in Malaysia occurred on the 1st of October 2017. The track was dry, yet the drama began before its last lights out.

Kimi Raikkonen's Ferrari was due to start on the front row before a power unit issue on the formation lap. He crawled back to the garage. Unfortunately, he never moved from there.

The race got off to a flyer as both Red Bulls and Mercedes battled it out for first, second, third and fourth. Max Verstappen took the lead from Lewis Hamilton by lap four after a heaping dose of DRS.

Bottas had continuous scraps throughout the race, with Vettel and Riccardo most notably. Before finally crossing the chequered flag in P5.

Carlos Sainz was forced to retire midway through the session. So only 18 cars finished the race.

The final results are down below.

Will the Malaysian Grand Prix Return to the F1 Calendar?

Of course, we all want the response to be yes. But there is no concrete yes or no answer to whether we'll see the current stars on track back on the Asian circuit.

As of the 2022 season, it seems extremely unlikely to return for the 2023 calendar. And to add salt to the F1 fan's wounds, it doesn't look like we will return to the streets of Sepang in the near future.

Malaysia was hit hard during the global pandemic. As it's ending, the government is looking to put its funds and efforts into reviving its economy.

The CEO of the track, Azhan Shafriman Hanif, said this to BERNAMA about a potential return of the circuit:

'We should look at the big picture holistically, at how F1 can benefit not only the company but also Malaysia in terms of branding, ability to provide employment opportunities, talent development, and others...When we pay for the relatively high (F1) organising rights, the return should be high overall, not only from the SIC aspect.'

Finance seems to be the biggest obstacle to getting this iconic track on the calendar. But you can enjoy other breathtaking F1 packages throughout the globe this year.

The Formula One GP in Malaysia

The Malaysian Grand Prix was one of the standout races at the beginning of the season. Whether it was the thunderstorms, unpredictable winners, or the passionate fans, there are plenty of reasons to want it back. Not to mention how great it was for spectators to visit such a wonderful part of the globe.

Unfortunately, it doesn't look like it will happen anytime soon. But luckily, there are upcoming tracks that are just as exciting, if not more!

So book your F1 packages, or contact us today for more info on tickets for this season! 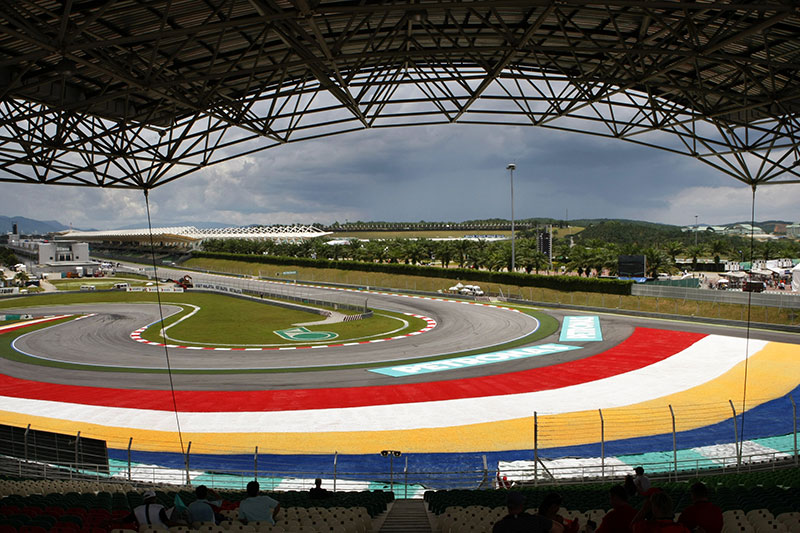