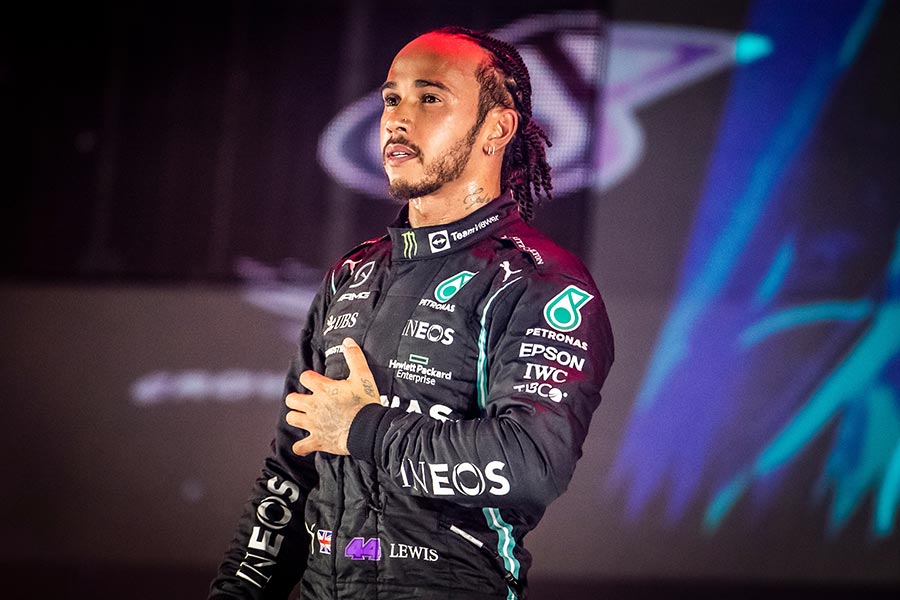 His silence is not helping speculation on whether he will be competing this year!

Following the shock of losing the World Championship on the last lap of the last race in Abu Dhabi in December - and the subsequent fall out - Formula One fans and pundits have been interpreting Lewis Hamilton’s social media (and general) silence as a sign that he is ‘done’ with the sport.

Certainly, the controversy surrounding ‘those’ decisions that led to Hamilton’s commanding lead disappearing, handing the 2021 F1 Drivers Championship to Max Verstappen, has not gone away.

#istandwithlewis regularly trends on Twitter, as Hamilton fans refuse to accept the race decision. And as preparation is underway for the new season, some drivers have suggested that they agree with the outcry:

“The rules are the rules and you can’t be changing the rules for entertainment. It has to be sport first.” (Lance Stroll)

Four-time World Champion Sebastian Vettel agreed with his Aston Martin teammate: “there are two interests clashing, the sport and the show, and I don’t care much for the show.”

So, what are they still so upset about?

Race director Michael Masi appeared to bend the rules in the name of entertainment: ensuring that the race finale did not end – anticlimactically - behind a safety car. In doing so, he changed the winner of the entire championship.

The two main points: Masi only let some of the lapped cars unlap themselves under the safety car and he also overrode the rule that defines at what point the race can restart.

With the safety car removed for the last lap and Hamilton’s lead lost to the restart; Max Verstappen on his fresh soft tyres was able to overtake Hamilton. And with his worn tyres, Hamilton had no time to regain his lead.

Mercedes protested immediately after the race, but nothing came of it and Verstappen was crowned champion. The sport’s governing body the FIA has since launched an enquiry into the race and the findings will be presented to the teams and Formula One president Stefano Domenicali on Monday 14th February. The conclusion of the enquiry will be made public on 18th March, just two days before the start of the season. 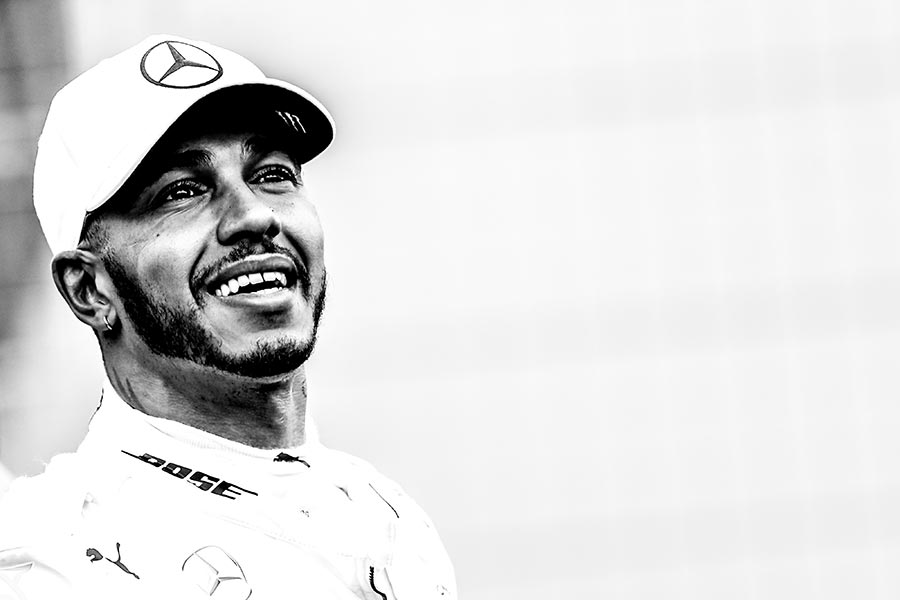 So, what frame of mind is Hamilton in?

Due to the silence from Hamilton himself, it left room for much speculation and rumours spread that he was planning a sudden retirement.

Former driver David Coulthard doesn’t think Hamilton will quit over this and told The Telegraph “The euphoria after achieving success disappears pretty quickly, but so does the disappointment of defeat.” Coulthard believes that Hamilton will want to move on from this and focus on the future, as he still has a lot to offer the sport.

But according to Bernie Ecclestone “I don’t think he’s coming back. His disappointment is too big. And you can understand that.” Though he also suggested that due to the controversial incident on the first lap in Abu Dhabi in which Hamilton went off the track and came back on without penalty he “shouldn’t be complaining too much.”

Though, as Hamilton has often been criticised for ‘speaking out’ in the past – perhaps silence is safest. And most dignified. It doesn’t take a lot for us to imagine the crushing disappointment that he must have felt to lose the championship in that way. However, what purpose will it serve to comment before the FIA has concluded its enquiry?

Hamilton still has two years remaining on his contract with Mercedes and the desire to compete for the record 8th World Championship must be strong -despite his recent state of disillusion. He will be eagerly awaiting the FIA decision, if not only to put the matter to rest. We can only hope that the decision is fair. 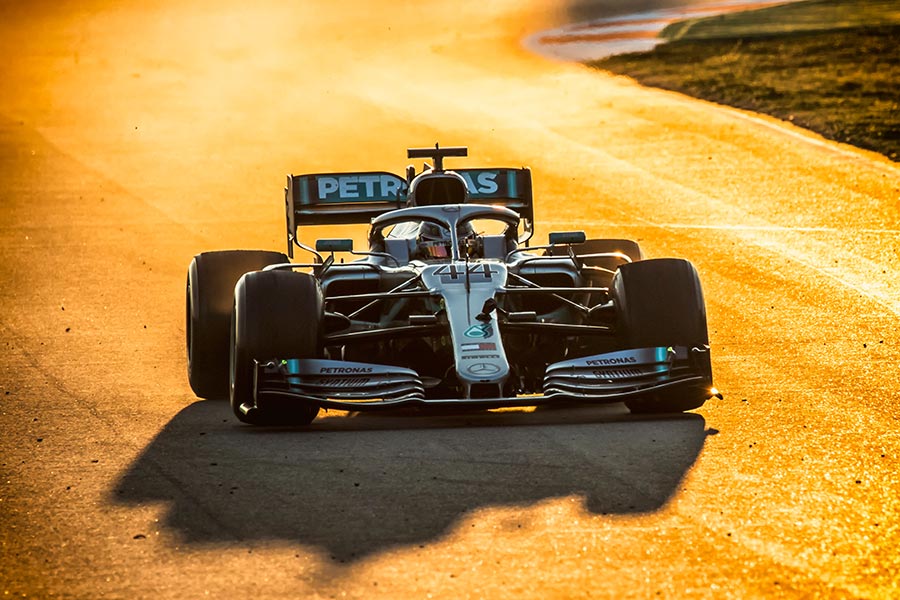