F1 Announces Addition of the Las Vegas Grand Prix in 2023

This one sounds interesting and one not to be missed!

The Grand Prix schedule for 2023 is slowly getting finalised, and the anticipation is building. That's particularly true for American fans, given recent news.

Formula One has officially announced the Las Vegas Grand Prix will be held in 2023. This is an incredibly exciting development!

Are you interested in all the details? Keep reading to learn more.

Why is The Las Vegas Grand Prix Noteworthy? 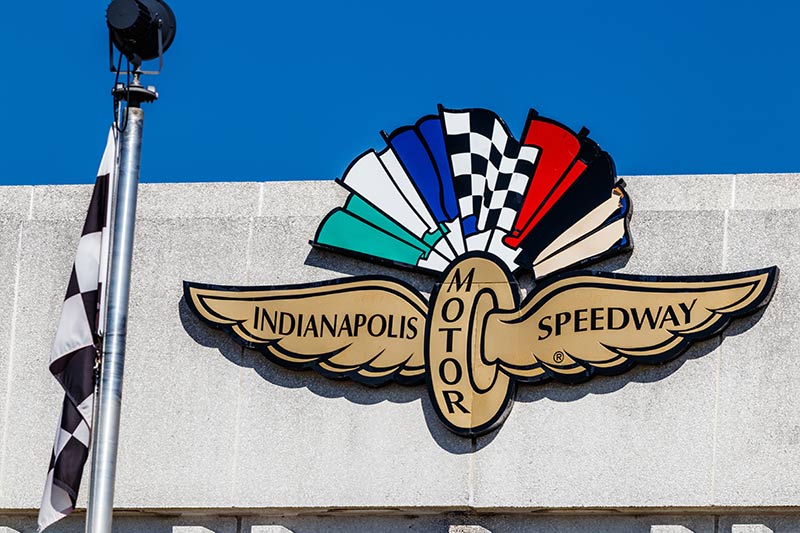 Few cities in the United States have held a Grand Prix in the past considering the size of the country, infastructure and racing history. Miami was added to the schedule just last year, while Dallas has also held Grand Prix events in the past. Other races have been held in Long Beach, Indianapolis, and Watkins Glen.

If you want to see multiple races in the States, why not try Miami and book yourself an adventure with us or Austin, we have had many happy guests going to Texas and enjoying the grand prix with one of our hospitality packages. Two other returning confirmed races for the 2023 season include ones in Shanghai (in China) and Qatar (in Doha or Losail). 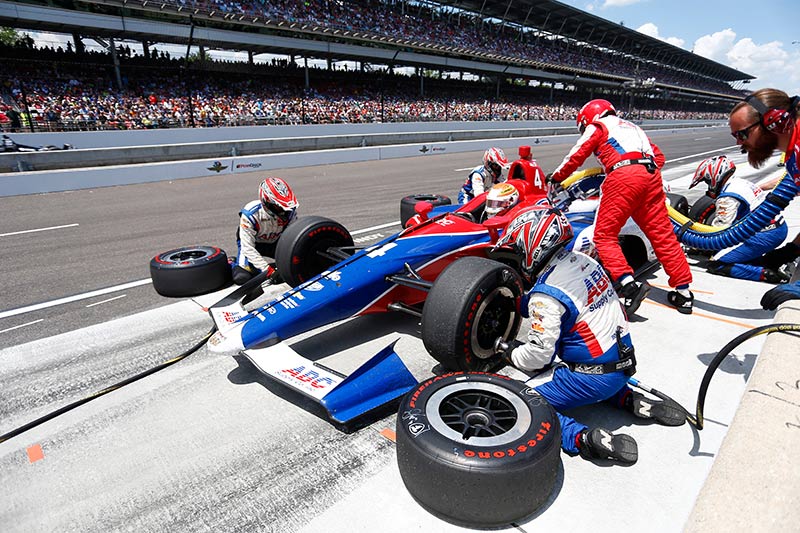 Las Vegas previously hosted a Formula 1 Grand Prix in the early 1980s, at Caesar's Palace. The Las Vegas Grand Prix will run on a track that's 3.8 miles. It will include part of the Las Vegas Strip, which will make it one of the most eye-catching Grand Prix races out there.

If the event goes as scheduled, it will be the first Grand Prix held on a Saturday since the 80's and that was in South Africa (1985). The Grand Prix Las Vegas will also be the first-ever American Formula 1 race aired during primetime hours in the country.

Las Vegas and the Grand Prix

Las Vegas and racecar driving have a long and storied history, and the relationship between the two is strong to this day. That's part of what makes Las Vegas such a great place to hold a Grand Prix.

The Stardust Hotel ran a major racing ring in Las Vegas back in the 1960s. Major racers like Brian Jackson competed on this circuit.

In that era, Las Vegas also hosted the Mint 400 (sponsored by the Mint Hotel), which lasted in its original iteration until the 1980's. Famous people who competed in the Mint 400 include Gordon Cooper, Steve McQueen, and Parnelli Jones.

The Las Vegas Motor Speedway is still a major site for racing events. It recently spearheaded the first race for driverless cars in the world, and that's sure to repeat itself as technology gets more advanced.

Get Excited About the Las Vegas Grand Prix 2023

Clearly, the Las Vegas Grand Prix 2023 isn't an event to miss. It's certain to be one of the best of the best.

Are you excited about Formula 1 racing coming to Las Vegas? If so, what are you waiting for? Book your tickets for a Grand Prix VIP tour today. 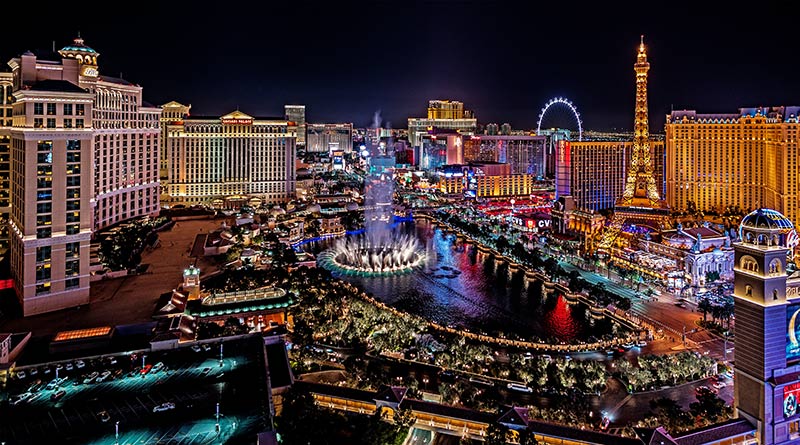