Max Wins The Japanese GP and the Championship

It all decided early this year with a win for Max 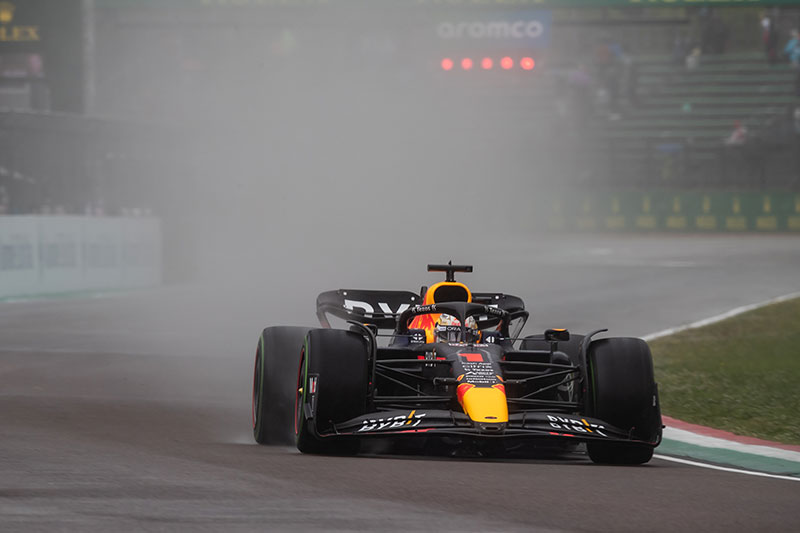 “I got hit by Alonso” (Sebastian Vettel)

The Heavens Opened and Visibility Was A Nightmare For Some!

The weather may have been awful in Japan, but that didn't damper the excitement and drama of the day. After a spectacular 5 second late penalty for going of the track to gain an advantage over Perez, Charles Leclerc unwittingly handed the championship to Max Verstappen who won the Japanese Grand Prix and in turn the 2022 world championship. 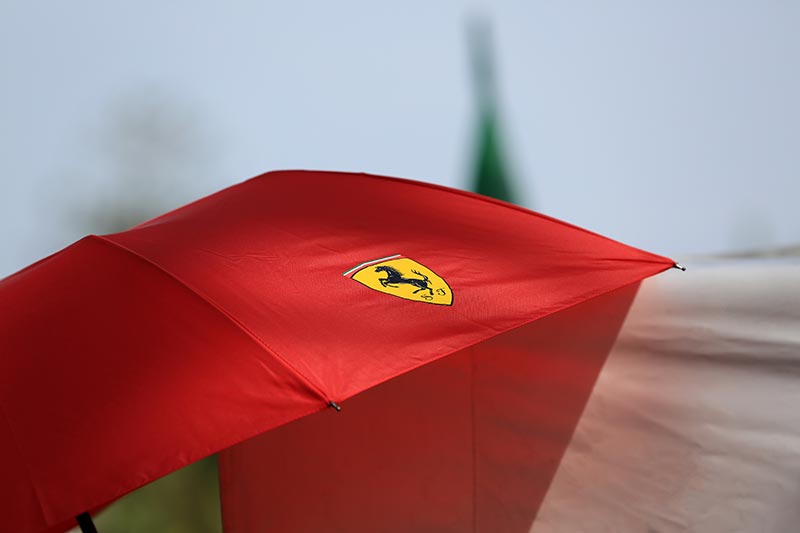 Sunday's grand prix started on a very wet track with first lap carnage - two DNFs and two spins - leading to a red flag being raised because of the conditions and a suspension of the race. After more than a two-hour break, the race resumed with 40 minutes remaining, and Verstappen was in a race against time to clinch the World Championship which he did even though he only covered 29 laps, but still was awarded full points.

The very start of the race was chaotic with Vettel going of onto the gravel and Sainz for Ferrari crashing out and hitting the barrier and that was the end of his race. Alex Albon's fortune were not that much better as he suffered engine failure in his Williams. A new front wing was added to Pierre Gasly in the form of a piece of an advertising board and Zhou Guanyu also spun out, so it was time for a Red Flag and a delay to the race.

From the start Max showed his intentions and determination by leading from the front, but Charles Leclerc was close on his tail, but the spray from the rain that had been pouring down had made it difficult for many to see what they are doing. 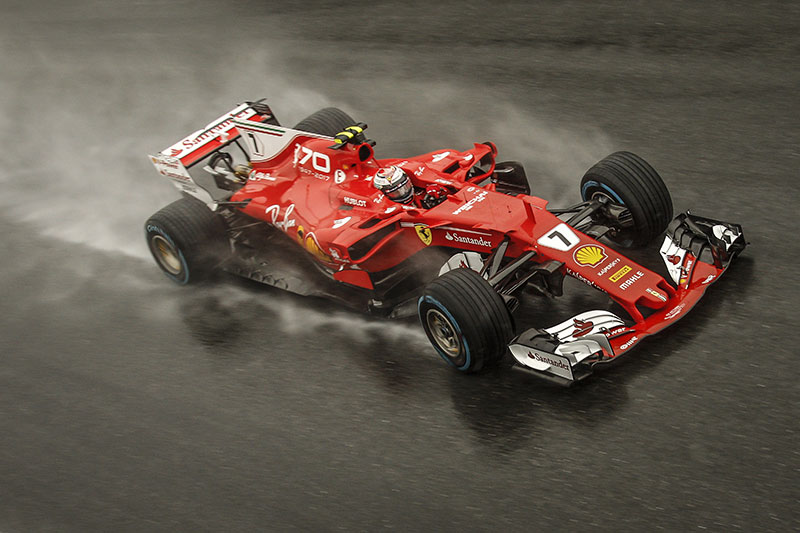 ““This is unacceptable!”” - Pierre Gasly - Relating to how he was furious to see a recovery tractor on the track while the Safety Car was still in operation.

The drivers, well most of them were happy to start again as the conditions improved, though the drivers further down the grid were having a problem with visibility.

With only 40 minutes of racing to go Race Control announced a “rolling start” as the conditions were deemed to be suitable for racing now. Verstappen took the lead, with Leclerc in second pulling away from Perez in the Red Bull. Vettel and Nicholas Latifi would take a gamble on the intermediates and with that some of the other drivers pitted and tried the same.

The race between Hamilton and Ocon was exciting to watch as the Mercedes driver repeatedly attempted to overtake Ocon but was unable because the Alpine's straight-line speed was the same as the Merc's W13 engine. With 10 minutes left, Perez and Alonso took the risky decision to pit for new tyres, closing on Leclerc who was battling with worn tyres.

Max Verstappen seemed to handle the conditions with ease and would ultimately take the victory which would be his 12th of the season and also the Championship because of Leclerc receiving a 5 second penalty in his battle with Perez and that placed him in 3rd place and handed Max his 2nd championship title in a row with less controversy than last season's win.

“I'm very pleased to win here, but also very happy to see all the fans and that they stuck around" with regards to the Japanese GP as for the Championship "what can I say? Incredible, of course! It's very special also to do it here, in front of all the Honda people, all the Japanese fans.” - Max Verstappen. 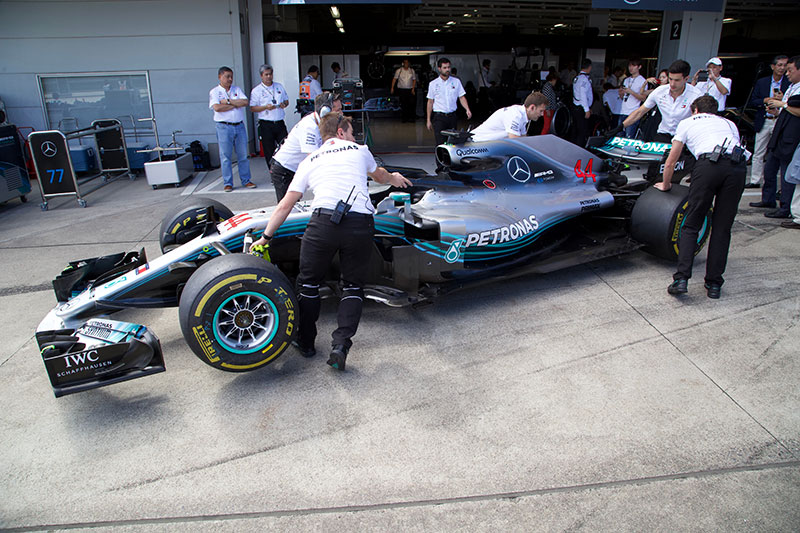