What a great time to be in Japan

Like a total solar eclipse, a driver winning from the back of the grid, or a new episode of Top Gear on Dave, there will be a very rare event in October 2019, when the Japanese Grand Prix coincides with the Rugby World Cup which is being held in the country for the first time.

All the home nations – England, Ireland, Scotland and Wales - will be playing in a country that, somewhat surprisingly, has been playing the game of rugby football since the 1860s; that’s before it was played in France, South Africa and even New Zealand. Young British military officers took the game they learned at their schools, and the first record of the founding of a club in Japan was the Yokohama Foot Ball Club (Rugby Union) from January 1868 by Scottish cricketer James Pender Mollison. 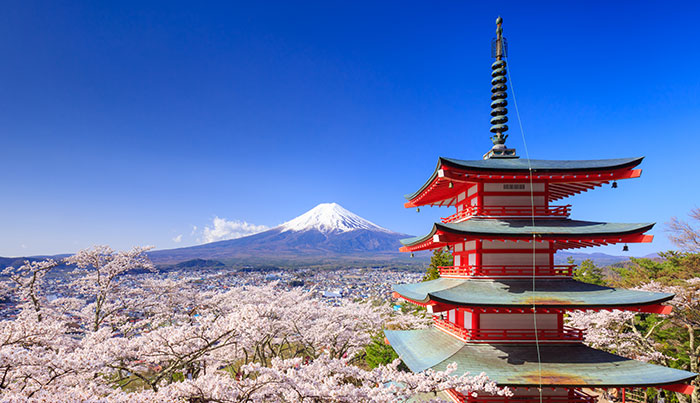 In the modern era Japan has 16 teams in the Top League that are split into 2 league tables (red and white). The national club championship has teams aligned to major Japanese corporations and there are some wonderfully inventive nicknames for some, such as the Toshiba Brave Lupus, the Suntory Sungoliath, the NTT Shining Arcs and the Coca-Cola Red Sparks, but in October the focus, of course, will be on the 20 international teams that will battle for the Webb Ellis Trophy. The national team, the Brave Blossoms, caused the biggest upset in international rugby history during the 2015 World Cup, as the current England coach Eddie Jones was in charge and led his charges to a remarkable win when they beat two-time World Cup winners South Africa 34-32.

That win was in Brighton, and the culture there is somewhat different to what the players will experience during next year’s tournament. Japanese people and culture are very polite, and those taking part in the tournament have been asked by the organisers to cover up any visible tattoos they may have, as they are associated by some in Japan with gangs and, more historically, punishment for crimes. It may be a little difficult for those players with inked legs to hide them, as they wear shorts, but for the Formula 1 drivers, there will be no such worries, thanks to their overalls and helmets. 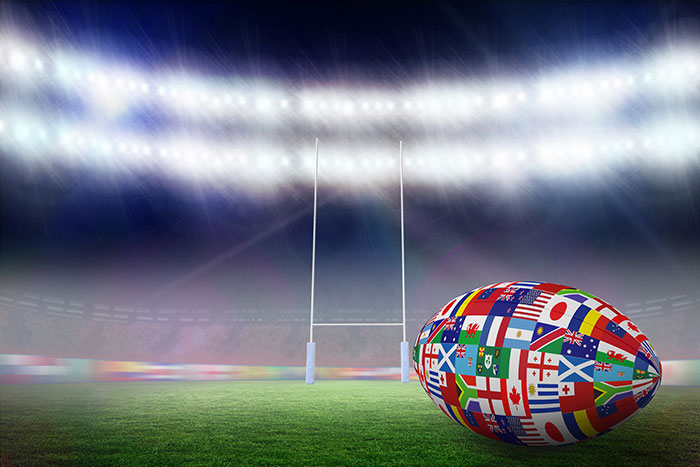 The Japanese Grand Prix, as you would expect given there were no motor vehicles around in the nineteenth century, is a much younger entity than rugby. The inaugural Formula 1 race was the famous one at Fuji raceway in the pouring rain in 1976, which saw James Hunt’s third place, win him the World Championship. Hunt was also on the top step of the podium in Japan the following year, which was to be the last for a decade in this country. Before the F1 circus went to Japan for those two races in the mid-1970s, there was a Japan Grand Prix which between 1963 and 1969 (with a hiatus in 1965) was contested by sports cars, with Nissan and Toyota being the most fierce domestic rivals on the track, and who battled against the best of the overseas competition. The predecessor to the F1 version was cancelled in 1970 as the two main manufacturers went on, according to a story on the Nissan web site, to concentrate on safety and anti-pollution measures.

Modern F1 Grand Prix racing returned in 1987, this time at the current venue, Suzuka, with a race won by Gerhard Berger in a Ferrari, and which sealed the last of Nelson Piquet’s three world titles, due to his main rival Nigel Mansell dropping out with an injury sustained in practice. Suzuka became a legendary venue in the coming years as it was the backdrop for the infamous battles between two greats of the 80s and 90s: Alain Prost and Ayrton Senna. 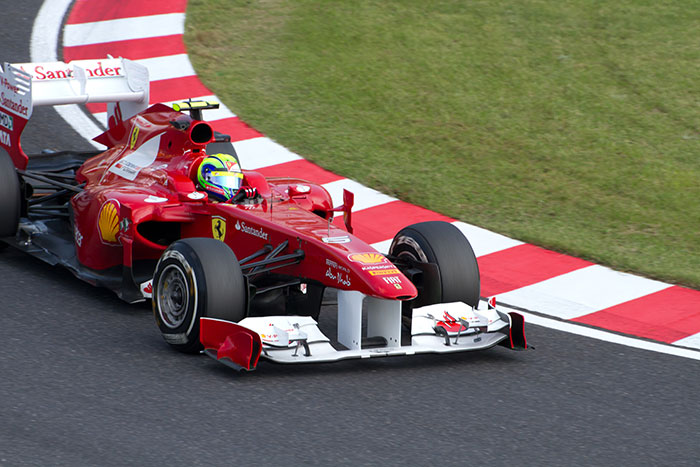 For three consecutive races, both drivers were in the running to secure the World Championship and it was Senna who took the title in 1988. 1990 and 1991, they were controversial races and legendary in the history of the sport and not just at the Japanese GP. In 1989 Prost collided with Senna at a chicane as the Brazilian tried to pass and the double retirement saw the Frenchman being crowned champion. The most infamous collision happened the following year, and on the opening corner. Senna knew a Prost retirement would guarantee winning the title. Senna vowed that if Prost (starting second) got the advantage into the first corner, which most were sure he would, Senna would attempt to take the lead into the first corner, regardless of the consequences.

Since Senna’s untimely death and Prost’s retirement, individual drivers have dominated the Japanese Grand Prix. Michael Schumacher is the most successful of them all in the history of the race, with six victories between 1995 and 2004; followed by Lewis Hamilton on five (including the last four in a row) Sebastian Vettel on four. Like Schumacher, Hamilton and Vettel in F1, the Rugby World Cup has had its dominant participants. New Zealand have won three; South Africa and Australia two apiece.

In the week running up to the Grand Prix on Sunday 13 October, England, Ireland, Scotland and Wales will be in action in their final Pool games. England will be playing against Argentina on Saturday 5th October in Tokyo; and then Saturday 12th October against France in Yokohama. Ireland’s final Pool match will be against the bruisers from Samoa on Saturday 12th, in Fukoka, while Scotland have a penultimate round-robin clash against Russia in Shizuoka on Wednesday 9, with Wales playing the same day in Oita against the flyers from Fiji. Scotland’s last match in the pool phase will be an epic one as they are playing the hosts Japan on the same day as the Grand Prix, some sore heads in the more will be on the cards.

Some useful information below:

For more on the history of the Japanese Grand Prix and the fixture list for the Rugby World Cup 2019.