Verstappen regains his lead in the championship table 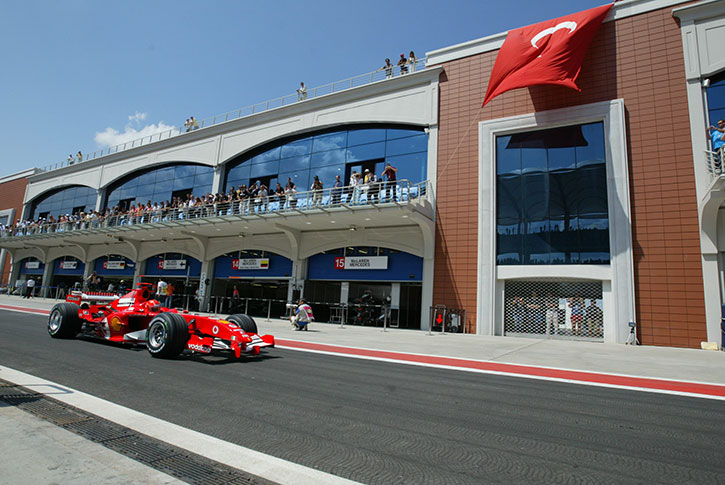 “It’s been a while but feels good.” (Valtteri Bottas)

Valtteri Bottas won today. After months of frustration and disappointment – the planets finally aligned for him.

Finishing 2nd, Verstappen took back his place at the top of the championship table. He now leads Hamilton by 6 points, with 6 races to go.

Hamilton finished in 5th after disagreeing with Mercedes over their decision for him to make a late pit stop – which dropped him from 3rd.

It was Bottas’ first race win of the season and his first since the Russian Grand Prix in September 2020. The Finn looked comfortably dominant ahead of Verstappen today.

Teammate Hamilton started in 11th place - due to a penalty for using too many engine parts - and fought his way impressively up the ‘slippery’ grid to 3rd – with 10 laps to go. All on one set of intermediate tyres.

There then followed a number of calls over the radio from Mercedes asking the World Champion to pit - certain that his tyres could not last. Hamilton initially held them off, believing that they could. But eventually, with 8 laps to go, Hamilton finally relented and pitted.

However, an issue with the graining on his new tyres seemed to prove the point - that he had been right about wanting to stick with the originals. And a furious Hamilton lost ground – with Perez and Leclerc now ahead in 3rd and 4th. 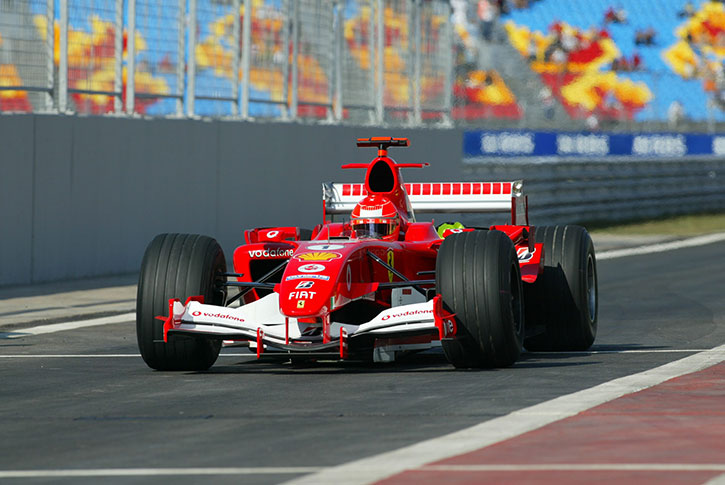 “We shouldn’t have come in, man.” (Hamilton)

The difference between finishing 3rd or 5th - is 5 valuable points in the championship.

Leclerc (and Ferrari) similarly, had an important tyre decision to make - when Leclerc found himself in the lead after Verstappen and Bottas pitted with 20 laps to go. Initially, the Monegasque tried to hold his position out in front, preferring not to pit.

But when it became evident that his tyres were failing, then Bottas passed him with 11 laps to go – Leclerc decided to pit.

And this may have been what convinced Mercedes that Hamilton’s tyres would not last until the end of the race either.

Leclerc’s Ferrari teammate Sainz Jr drove well from the back of the grid (after a penalty for a new engine) to finish 8th.

Proving that one set is sometimes enough: Renault’s Esteban Ocon managed to stay out on the same tyres all race. But he was the only driver to do so.

Even a neutral must feel pleased for Bottas today. For once, everything went to plan.

“Apart from one little slide I’ve had everything under control. The car was good in every condition, I had really good confidence in it.” (Bottas)

Verstappen joked that the hardest part of the race was ‘to stay awake’ as it became all about managing the tyres, rather than the attacking style that he relishes. But he did compliment the Finn on a well-driven race:

“It seemed like Valtteri had more pace and could look after the tyres better as well, so I’m happy to finish in 2nd place.” (Verstappen)

On to Austin, Texas next - in two week’s time. This is one of Hamilton’s favourite tracks. Can he swing the barometer back in his favour? Whatever happens, this season hasn’t failed to provide excitement and we can’t wait..

See you on 24th October! Yeehaw!