Ferrari Were The Favourites On Paper, But Lewis Proved Them All Wrong!

Lewis Hamilton took his fifth win of the season, his second in a row and another race that ‘on paper’ favoured Ferrari; to head into the summer break with a healthy 24-point lead – pausing the championship tug-of-war.

“I could only have dreamt of being in the position we are in right now, considering where we stand compared to the Ferraris on pure performance.” (Hamilton) 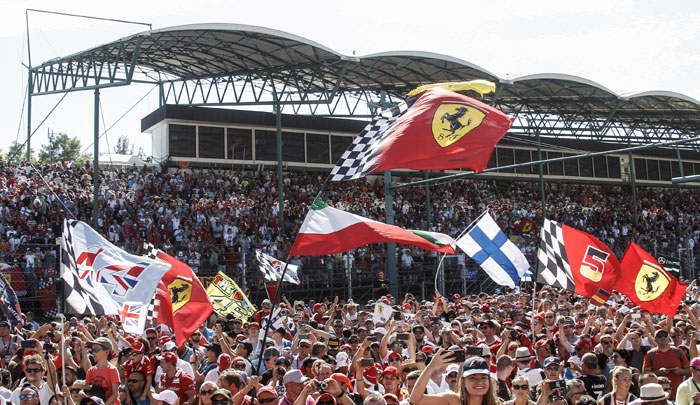 The rain fell again to aid Mercedes – this time in qualifying – giving them a 1-2 on the grid. Had it been dry, they would have resigned themselves to Ferrari having the faster car. With their friend the rain helping them to the front of the grid, a clever strategy was now required during the sunshine of the race to keep Ferrari at bay.

Bottas, performed as a ‘sensational wingman’ (so named by Toto Wolff) as he defended Hamilton superbly from Ferrari - until 4 laps to go when he ran into trouble. 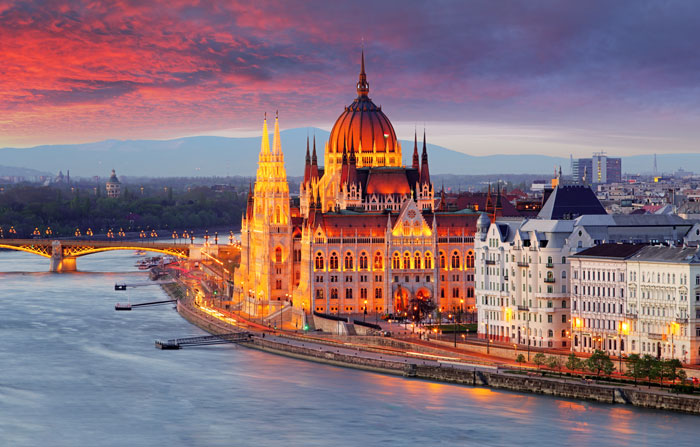 “First of all ‘wingman’ hurts…I tried to defend as best I could, but I just ended up a mess with a broken car.”

Mercedes had started on ultra-softs, with Vettel behind them (and team-mate Raikkonen) on durable softs – hoping to launch a late attack. When Raikkonen pitted on Lap 14, followed by Bottas on Lap 15 – Vettel was now in 2nd.

Hamilton’s tyres held out longer than expected and he had an 8-second lead over Vettel before pitting on Lap 25. This put Vettel in the lead and in the ‘clear air’ he really picks up the pace; by Lap 32 the gap between him and Bottas was 24.5 seconds.

But Ferrari waited too long to call Vettel in for his second pit; preferring to limit the final stint on ultra-softs and from Lap 35 Bottas began to close the gap. On Lap 39 Vettel finally pitted and a delay fitting his left front wheel put him behind Bottas when he re-emerged. This is where he stayed for the next 26 laps, as the Finn expertly held off the challenge - until Lap 65 when his defence started to unravel.

As Vettel was overtaking - Bottas locked a wheel and hit the Ferrari, damaging his own front wing. Shortly afterwards he locked up again and clumsily slid into Ricciardo, forcing him off the track - the Australian quickly re-joined and maintained the challenge. Mercedes then ordered Bottas to give the place back to Ricciardo. This put Bottas in 5th.

Following the incident with Ricciardo - he received a 10-second penalty and 2 penalty points -but this didn’t change the result and he finished 5th. 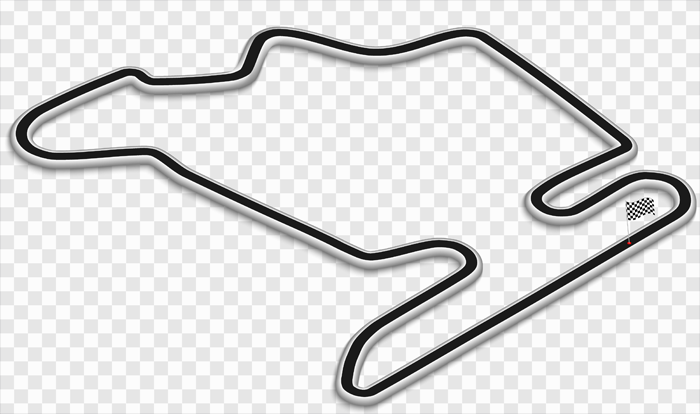 Ricciardo drove well from 12th to finish 4th. Verstappen had a frustrating day, retiring early with an engine problem on Lap 5.

Torro Rosso’s Pierre Gasly finished in a strong 6th, with Magnussen in 7th and it was another positive race for birthday boy Alonso as he finished 8th.

The summer has officially arrived for Formula One! See you in 4 weeks at Spa for the Belgian Grand Prix.

Last year Hamilton followed the summer break with 5 wins out of 6. Vettel will be doing his best to ensure that this isn’t repeated….