Hungarian Grand Prix and Verstappen Has A Stormer

It was all about the tyres and some wrong choices!! 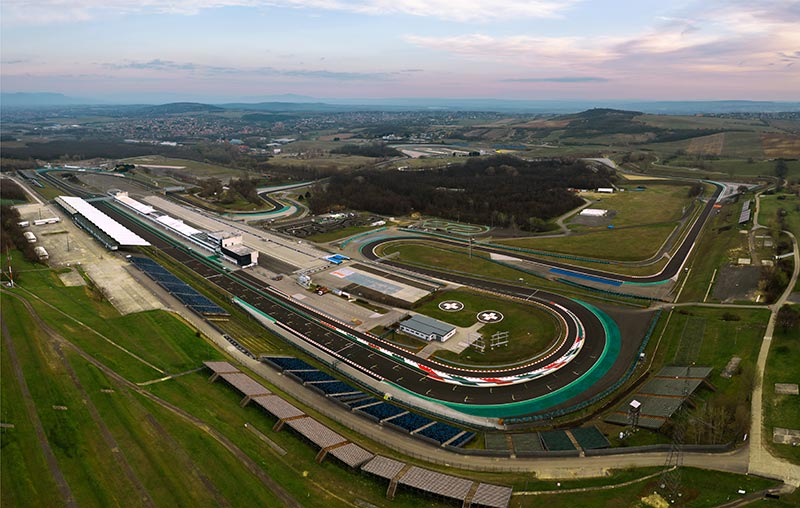 “I don’t think we should have reacted to Max. It was a snowball effect and we lost more than we should.” ” (Charles Leclerc)

Max Verstappen was outstanding today at the Hungaroring. The World Champion started in 10th and drove an excellent race to claim his 8th win of the season. He now leads Leclerc by 80 points with just 9 races left. 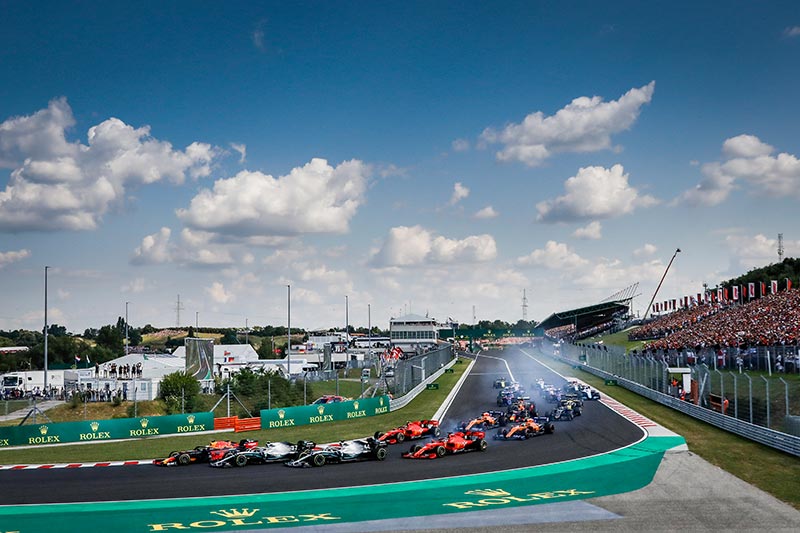 Red Bull boss Christian Horner referred to the win as ‘right up there’ with his best.

On Saturday George Russell took a shock pole, his first in Formula One. He led for nearly half of the race, before finishing 3rd.

Ferrari started on the grid in 2nd (Sainz Jr) and 3rd (Leclerc) – but another questionable strategy from the team meant that they could only convert this into 4th and 6th place finishes.

Charles Leclerc had a promising start, and eventually took the lead from Russell on Lap 31. While Verstappen had made his way up the grid and was running in 4th when he pitted for mediums on Lap 38.

A lap later Russell and Leclerc pitted – but an error in the pit by Ferrari left Leclerc with hard tyres and he returned to the track struggling with grip. 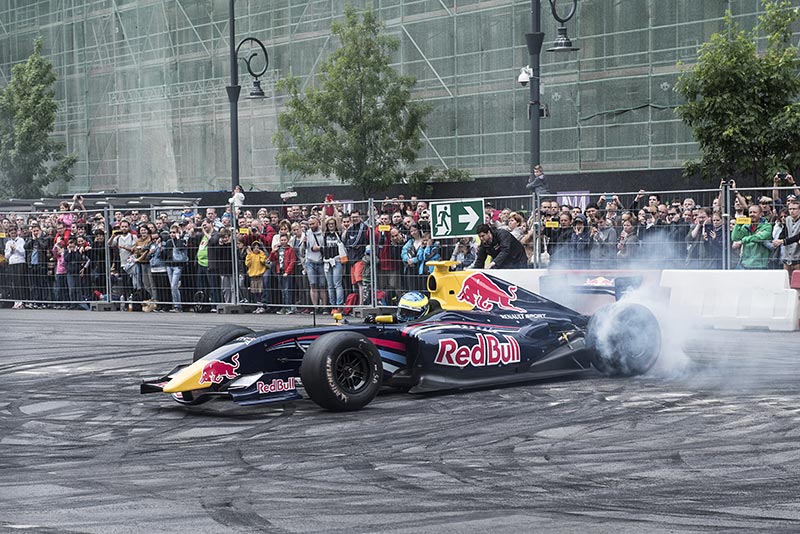 Two laps later Verstappen had passed Leclerc, but a spin by the Red Bull - on the penultimate corner of the following lap - put Leclerc back in front. Verstappen re-passed him 4 laps later and controlled the race from here.

Lewis Hamilton had another good race. Executing perfectly what appeared to be a carefully planned strategy: comprising of medium tyres at the start, a ‘long’ middle stint (he stopped 13 laps after Verstappen) and soft tyres for a short final burst at the finish.

After Hamilton’s final pit he re-joined the track in 5th place and gained a position as Leclerc pitted to correct the hard tyre error. He then passed Sainz Jr on Lap 61, followed by teammate Russell (struggling with worn tyres) with 5 laps to go – finishing a strong 2nd.

So, what happened to Ferrari?

With Verstappen starting in 10th Leclerc must have fancied his chances today. He was also quicker than Sainz Jr at the start – who pitted just one lap after Russell and still emerged behind him on the track.

Leclerc pitted 5 laps later to ensure a tyre advantage. So far, so good. Leclerc then closed in on Russell and a 5-lap battle ensued before the Ferrari passed the Mercedes around the outside of Turn 1, Lap 31.

Leclerc should, and probably would have controlled the race from here – were it not for the hard tyre error in the pit. Leclerc re-joined in 3rd and struggled with grip before being overtaken by Verstappen.

With 17 laps to go Leclerc pitted again for softs. But it wasn’t the fix he had hoped for, and he eventually finished in 6th.

Ferrari teammate Sainz Jr, like Hamilton, decided on a long middle stint – stopping on Lap 47. Hamilton stopped 4 laps later and within 10 laps he had caught up with and passed the Spaniard. Sainz Jr was denied the podium and finished in 4th. Now the summer break.

Can Ferrari sort out their issues? And is it too late now for a championship challenge? Can Mercedes maintain their recent momentum? And can anyone stop Red Bull?

New contracts are also expected to be signed – sadly this won’t include Vettel who announced his retirement from Formula One at the end of the season.

Enjoy the summer! Hope you find something to occupy your time at the weekends…

See you in Belgium on 28th August! 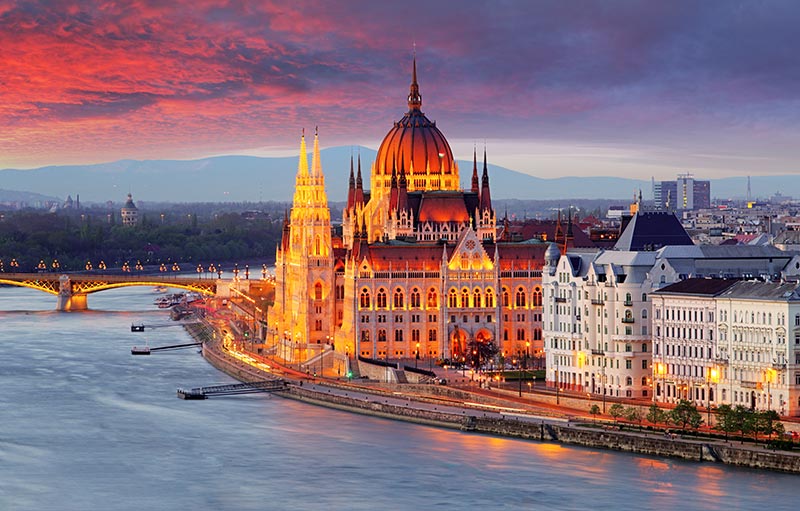