Hope To See A Grand Prix In Africa Very Soon

After the South Africa agreements broke down, Belgian GP was saved for 2023

A f1 racing news site exclusively reported back in August that negotiations between Formula 1, the local race promoter, and the proprietors of the Kyalami track in South Africa collapsed, shattering hopes for a South African Grand Prix in 2023.

Although Liberty Media's Formula 1 is committed to holding a race in Africa, a new promoter will likely be looked for with 2024 as the new goal. A source verified that the decision has been communicated to the current promoter company, South African Grand Prix (Pty) Ltd, which is led by Warren Scheckter, the company's chairman and the nephew of 1979 Ferrari world champion Jody.

The decision means that the Belgian Grand Prix, which was set to be eliminated after its contract expired this weekend, has been given a reprieve for 2023. Though the Spa-Francorchamps circuit will be subject to a rotational agreement with another venue for the following years.

The new 2023 calendar came out in September (pending FIA confirmation in October) subject to contract fulfilment. With the Belgian date immediately following the Hungarian GP in the month of July, the schedule is to include 24 races, including a temporary Chinese Grand Prix.

The South African Department of Tourism was willing to pay through a special tourist charge to finance the event, but would not provide guarantees, which was a big obstacle for the 2023 race.

The Confederation of African Football President and billionaire Patrice Motsepe first discussed financing the event through a loan with SAGP, but the company was unable to comply with Kyalami's requirements for the circuit lease. State President of South Africa Cyril Ramaphosa's is the brother in-law of Motsepe, so does have some political clout on these matters.

Kyalami is owned by Toby Venter's family trust, and he has often said that he would welcome a South African Grand Prix at the track, but "Not at any expense." He has stated in the past that each SAGP promoter eventually went out of business.

Motorsport The FIA's regional sports organisation in South Africa had also voiced reservations about the timeframe of the schedule, noting that it had not held a Grand Prix in the nation for 30 years. In July, MSA President Anton Roux travelled to the Austrian Grand Prix to talk about the circumstance.

Another obstacle was the South African circuit's need for $15 million in expected modifications to meet FIA Grade 1 licence criteria. A race at the Highveld track, which last hosted a Grand Prix in 1993 and was won by Alain Prost and Williams-Renault, would no longer take place in 2023 due to the short building window (an April date was sought) as well as finance problems for the promoter.

Good News: There will be a bid for the 2024 Nelson Mandela Grand Prix.

It is believed that a declaration on a 2024 Soweto Grand Prix of South Africa, which has been suggested as a potential Nelson Mandela Grand Prix, is close at hand. The proposed race, according to a source allegedly close to a group of powerful South African businessmen committed to bringing F1 back, would take place at the NASREC showgrounds, which are close to the FNB Stadium, which hosted the opening and final matches of the 2010 FIFA Soccer World Cup in South Africa, among other events. The township of Soweto is only walking distance away.

The World Cup, arguably the biggest event in Africa since the turn of the millennium, was an unqualified success, not least because Soweto, a historic township south of Johannesburg that is rich in African heritage.

Following the success of the World Cup, a new South African Grand Prix bid group hopes to bring Formula 1 to Soweto starting in 2024 and carry on from those world cup highs.

A rough map that was leaked shows a street circuit that would go circuit round the NASREC national showgrounds. The majority of the circuit travels along the facility's service roads, which have historically served as a popular venue for tarmac rallies. The proposed circuit also appears to make extensive use of the infrastructure of the state-of-the-art showground facilities. The potential of NASREC to host numerous significant exhibitions has already been demonstrated, let alone how admirably it handled the 94,000 fans that attended World Cup games there. 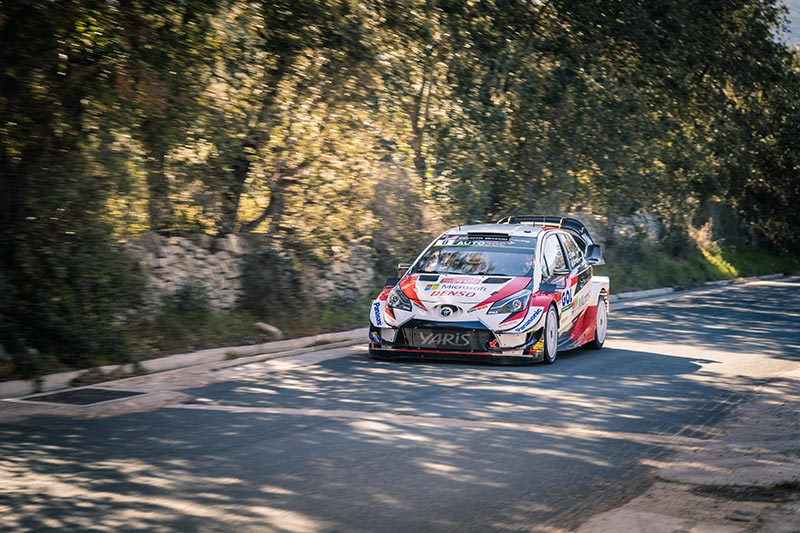