The German Grand Prix and its Past History 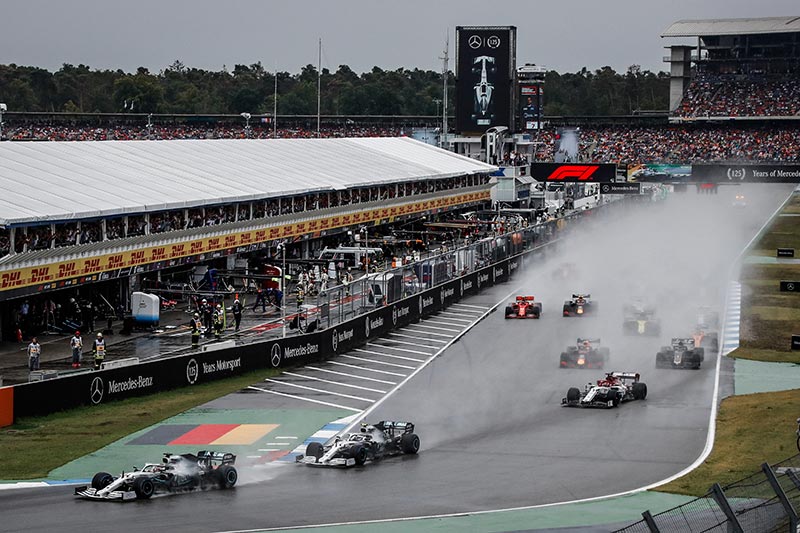 Did you know that Germany hosts more than 700 motorsports events each year? This country has an illustrious history with racing, particularly when it comes to the Grand Prix. But do you know everything about its chequered past?

Alternating between two tracks, there have been numerous exciting twists and turns. Read on as we give our guide on the German Grand Prix.

History of the German Grand Prix

Motor racing in Germany dates back to 1904. These early forays used a public road circuit that was cleared just outside Frankfurt for the Gordon Bennet Cup. This track would later be used in the first Kaiserpreis, a race for touring cars with engines that had less than eight litres.

Unfortunately, these early races were disastrous, with numerous fatalities and serious injuries. During the next decade, German motorsport would primarily involve long, 2000km touring races as opposed to track events.

German Grand Prix racing itself can be traced back to 1926. The first national event was held at the Automobil Verkehrs und Übungs-Straße in Berlin. Despite numerous incidents and injuries, it became an official event in 1929.

The Nürburgring has a legendary place in motor racing history. Located in the Eifel mountain range in the west of the country, it began holding races in 1927.

Races there were cancelled during the Great Depression and World War II. However, when they did return, by the second season of the new Formula One Championship, it had become a staple.

Several tracks and configurations are present at the site. Its original one was much longer than today's modern track. Known as the Nordschleife, it is one of the most fearsome tracks ever to be featured in Grand Prix history.

Jackie Stewart himself named it "The Green Hell" due to its lush foliage but deathly layout. In the late sixties, many of the Grand Prix tracks around the world were becoming increasingly dangerous. Boycotts of Grand Prix tracks by drivers started to be commonplace.

The Nordschleife was one of the targets. Despite changes to some of the bumps and the installation of barriers, the race was moved to Hockenheim. Returning to the schedule numerous times, it was also given the title of European Grand Prix the year before and then alternated with Hockenheim.

In the modern era of the Grand Prix in Germany, races have been held at the Hockenheimring. Construction of this circuit began in 1939 and was a test track for Mercedes.

Starting in 1977, it would host the Grand Prix for the next 30 years. Comprising 67 laps set over 306 kilometres, its 17 twists and turns have provided ample entertainment for spectators.

The track originally had long straights that zipped through the forested areas of the mountains. In 2002, a redesign took place that would remove this but keep the speed, allowing drivers to reach speeds of 335 kph. Drivers are often at full throttle, meaning they have to run a cerebral race and grapple with fuel management.

Redesigns shortened the track, taking it from over four miles to just over two and a half. A series of new corners also made the track more technically demanding.

An announcement in 2006 stated that the Grand Prix in Germany would alternate venues. This would see it switch between the Nürburgring and Hockenheimring. A small dispute meant the Grand Prix in 2000 would take the name of the European Grand Prix, but it later reverted.

This followed a period where the German Grand Prix would become a biennial event. High licensing costs almost stopped the owners of Hockenheim from holding more races and not long after, contracts for the track expired. The race was absent from the 2020 and 2021 calendars as a result. 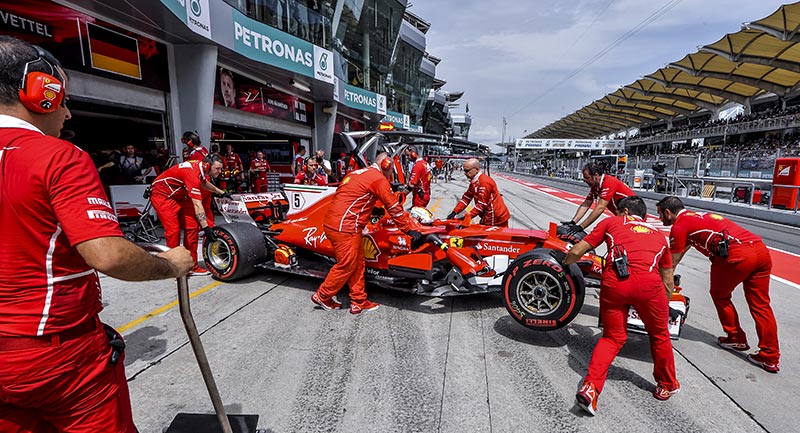 Pre-war, the driver with the most wins was Rudolph Caracciola, who racked up six wins, three of which were not part of the Formula One World Championship. In the modern era, both Michael Schumacher and Lewis Hamilton hold four wins each at the circuit.

For constructor wins, Ferrari leads the way by a considerable margin with a considerable 22 wins. They are followed by Williams in the modern era with 9 victories.

The 1986 race at Hockenheim was a tight affair where many drivers were severely depleted of fuel by the end of the race. Alain Prost, Nelson Piquet, and Ayrton Senna were all low and running on empty. Piquet and Senna finished first and second respectively, but Prost was not so lucky as his car completely ran out of fuel, giving him a sixth position placing.

Numerous events conspired to make the year 2000 race one of the most eventful and strange races in the history of the sport. This began with a former Mercedes employee walking onto the circuit as a protest.

Rain lashed one side of the circuit, yet the other half remained completely dry. As a result, Jean Alessi had an accident that would leave him stunned and dizzy for the following three days. The end was just as eventful as Rubens Barrichello came from 18th place on the grid to claim his first F1 victory.

Visiting the Formula One GP in Germany

Now you know the history of the German Grand Prix, you can enjoy its long and interesting past. It is unknown if it will return to the calendar anytime soon. However, when it does, you can be guaranteed a fantastic race.

Want to visit the top Grand Prix locations in the world? Grand Prix Adventures can get you there with its excellent hospitality packages. From Monza to Mexico, click here to contact one of our representatives and book your trip of a lifetime today. 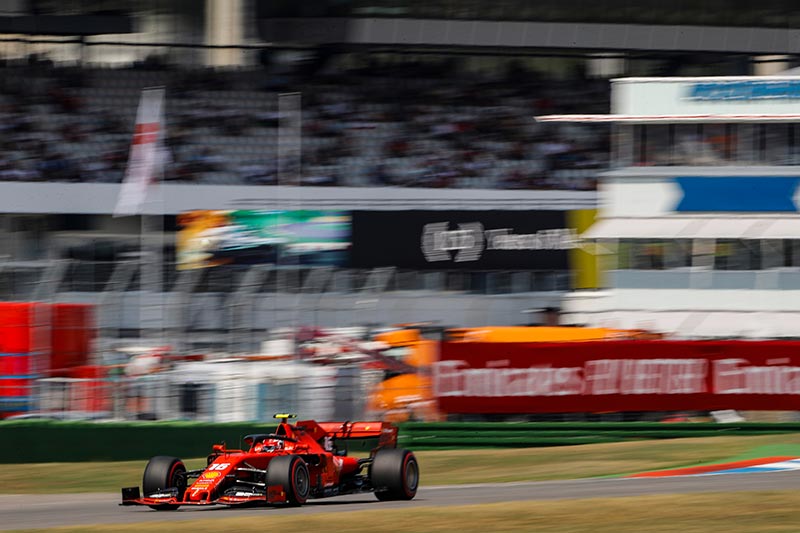