It was his 66th victory in Formula One and he now equals Michael Schumacher’s record at the German Grand Prix with 4 wins. 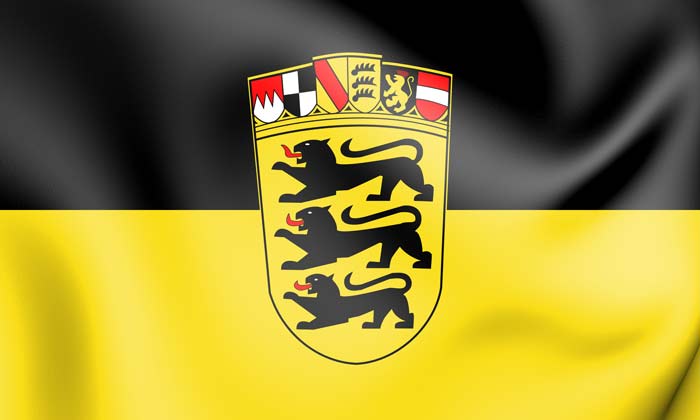 A hydraulic failure in qualifying put Hamilton in 14th place on the grid and damage limitation became his mission. As expected, he fought his way up the grid, with 4th place looking like the best possible result – before the rain.

Some of their tactics have been criticised lately, but today the Mercedes strategists were spot on. They took a gamble on bringing Hamilton in for ultra-soft tyres just before the rain was due, banking on it only hitting part of the track and not getting too heavy. The gamble paid off. And as the rain brought chaos, Hamilton took advantage.

Vettel had looked like taking an assured victory after dominating the race from the start - until the rain came with 25 laps to go. There had been a period when he found himself behind team-mate Raikkonen following their pits – but after complaining over the radio that being held up and destroying his tyres this way was ‘silly’ – Ferrari asked Raikkonen to let him past. But it wasn’t without confusion, as the Finn didn’t believe the message was explicit enough “Do you want me to let him go? Just tell me”

The fact that this situation had been allowed to play out for 8 laps will, no doubt, be discussed further. The unnecessary wear on Vettel’s tyres may have contributed to what happened next..

With 13 laps to go Vettel lost control and crashed out. As he gently slid off the track and into the barrier, he could be seen hitting his steering wheel in frustration. Knowing that this ‘small mistake’ could cost him big later on.

“We didn’t need the rain….It was one of those moments. My mistake. Apologies to the team.”

After the safety car period that followed Vettel’s exit, Hamilton came out in front – with Mercedes instructing Bottas to hold his position behind him. Hamilton finished 1st, Bottas 2nd and Ferrari took the 3rd podium place with Raikkonen.

Verstappen drove another good race to take 4th, with team-mate Ricciardo crashing out - for the second time in three races – on Lap 29 with engine failure.

“I’ve been here too often, actually. It hurts, it always does, but what do you do?”

In a final act of drama, following the race Hamilton’s victory was briefly called into question when he was summoned by the stewards to discuss a misdemeanour. Confusion after a pit instruction from Mercedes, had caused him to cut the grass when re-joining the track earlier in the race. Hamilton was given a reprimand – but the win remained.

We’re off to Hungary! The Hungarian circuit should favour Ferrari on paper… and the winding track could appeal to Red Bull. It’s the last Grand Prix before the summer break…we can’t wait!