THE END OF THE MONACO GRAND PRIX?

Surely the Monaco Grand Prix cannot be at risk! 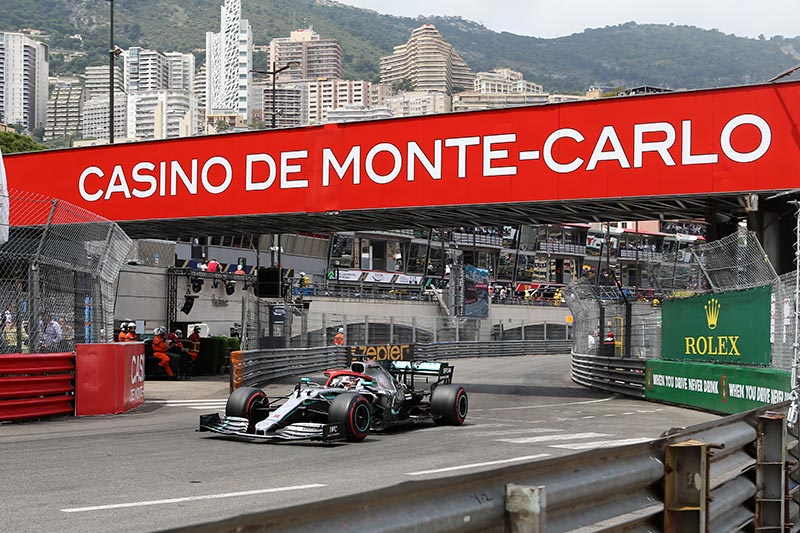 Recently there have been murmurings across the world of Formula One - discussing the previously unthinkable: the end of the Monaco Grand Prix.

But where did this rumour come from?

Since Liberty Media’s takeover of Formula One there have been several cosmetic, financial and technical changes. But what really seems to be changing the landscape is the introduction of multiple USA Grand Prixes.

Fans across the pond have seemingly become hooked to the sport – particularly since last year’s Texan Grand Prix – where 380,000 fans attended the Circuit of the Americas racing weekend to see rivals Lewis Hamilton and Max Verstappen battle it out. 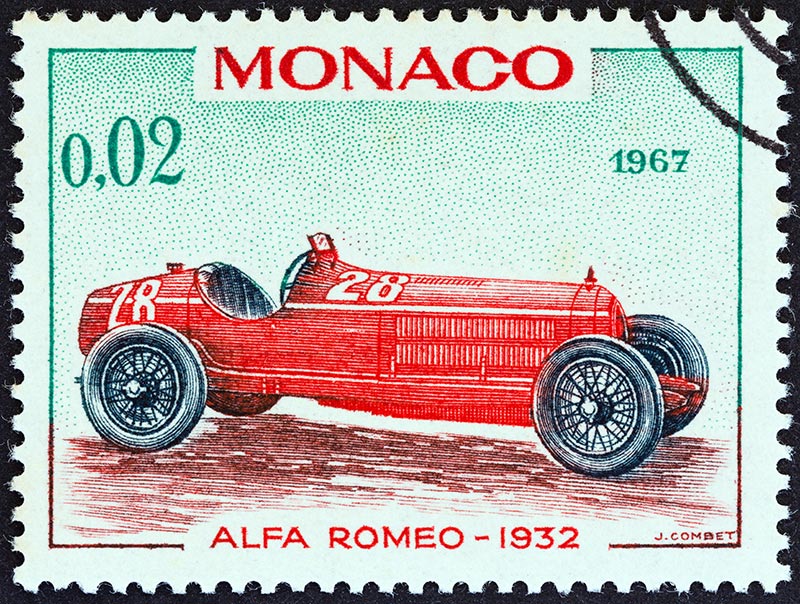 This year sees the introduction of the Miami Grand Prix. A fine addition to the calendar – a typical modern street circuit – which promises to be as flashy and glamourous as Monaco.

The Miami GP organisers had hoped for a waterfront venue, but instead had to build a fake marina. According to USA Today: “A Monaco-inspired faux marina ‘Yacht Club’ is being constructed – complete with about a dozen dry-docked yachts.”

But surely a real marina is better than a fake one? So, Monaco isn’t really threatened by this new circuit?

But this doesn’t tell the whole story.

It was announced in March that the Las Vegas Grand Prix was making a comeback in 2023 – making 3 USA Grand Prixes. Add to that the return of races in Qatar and China and we are over capacity for the agreed (according to the Concorde Agreement) 24 Grand Prixes in a season.

So, there will need to be at least one race removed from the calendar to make room for the new ones. Formula One boss Stefano Domenicali recently hinted that some track’s contracts would indeed be allowed to expire. Rumours are that it will include a European Grand Prix.

And according to veteran Formula One journalist Joe Saward – it could be Monaco. His logic is that as they have ‘no contract’ in Formula One (all deals are reviewed annually) that it will be ‘easy’ to remove.

Saward also suggests that Monaco Grand Prix ‘thinks its more important than all the other races’ – the hosting fee is reportedly lower than any other race and there is a reluctance to improve ‘the show’ by making adjustments to the track.

But the historical significance and energy of this Grand Prix cannot be overstated. Its prestige as part of the Triple Crown of Motorsport with 24 hours of Le Mans and the Indianapolis 500 – gives it an elevated importance among drivers and fans alike.

Nelson Piquet believed that due to the challenging nature of the track “a win here was worth two anywhere else.”

Seven-time World Champion Lewis Hamilton thinks it would be a mistake to get rid of ‘one of the crown jewels of our sport’ – but concedes that there are issues with the racing: “There are good bits…. I guess that the difficult part is that the racing itself is not that spectacular. But everyone that goes enjoys it.”

Pierre Gasly calls the Monaco Grand Prix “probably the most iconic race in the world.” And I’m sure if you asked most drivers – they would say the same.

President of the Automobile Club de Monaco Michael Boeri called these reports ‘totally false’ and said that he could ‘guarantee’ that the Monaco Grand Prix would continue beyond 2022 – and that a new deal was currently being discussed.

What is definitely happening is that the Monaco Grand Prix weekend has been shortened from 4 to 3 days this season.

It had traditionally begun on Thursday with 2 practices. A rest day followed on Friday – to allow public street access over the bank holiday weekend – that was filled with markets and fancy parties. Before recommencing on Saturday, with the race on Sunday. Now it will follow a more typical format – with no ‘hole’ on Friday. A sign of the ‘special treatment’ coming to an end?

So, is this rumoured ‘threat’ of removal just part of a power struggle to encourage Monaco to toe the line?

We certainly hope that this is just a rumour. Formula One without Monaco really is unthinkable.