Some Interesting Facts and Historu of the French Grand Prix

The GP in France has been around for a long time! 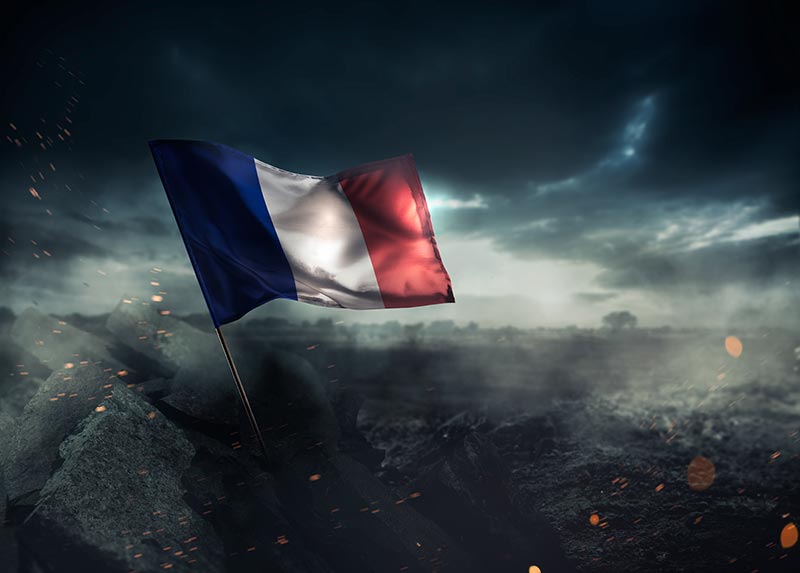 Did you know that the first-ever Grand Prix was held in France? Won by Ferenc Szisz for Renault, it started a long obsession with motorsport in the country. But did you know that with every exciting race, there have been just as many tragedies and moments of heartbreak?

France has a long history with motorsport, arriving in the country almost when the car itself did. Organised racing began toward the end of the 19th century and it was here that the Grand Prix was invented.

Grand Prix de I'Automobile Club de France was the title of the first race in 1905. This initial race happened on a closed-off street circuit near the town of Le Mans.

However, several rival races would pop up and also claim the title. There was a rival Grand Prix de France and even a series of Formula 2 races took the name.

Even more confusing, the Automobile Club de France placed the title retrospectively on races that had been organized in 1895 and 1903. They did this so that they would own the record for the oldest Grand Prix races in the world. Oddly, this happened even though the ACF was not fully formed at the time the races had taken place and they were not even Grand Prix races.

After World War II, France was the first country to resume motorsport. Though talks took place in 1945, they did not return officially until 1947. Unfortunately, this race became marred by tragedy when a driver crashed into three spectators and killed them.

In 1949 two French Grand Prix races took place, one for Formula One and another for sports cars. After this date, races would change venue frequently.

One of the most historical events in the post-war years was the tragedy of the Le Mans disaster. It is still one of the most catastrophic disasters in motorsport and involved a crash that send debris into the crowd, killing 83 spectators and driver Pierre Levegh.

The accident occurred as part of a rear-end shunt. This caused a car to launch over another and a protective barrier, sending engine and chassis parts into the spectator area. It shook motorsport so hard that even major teams such as Mercedes Benz left the sport for a hiatus.

Paul Ricard, a Marseilles industrialist, was responsible for financing a state-of-the-art track near Marseilles. This would be the stage for the 1971 race and have a coveted spot in French Grand Prix History.

The track was extremely tough on the engines of the cars due to its long straight. A 5.8km track, it was used until 1985 when safety concerns saw it shortened and used for five more races.

Longtime hero of the Circuit Paul Ricard has to be Alain Prost. A local hero, he claimed victory in the last three races on the track in this period.

In 1991 the race moved to Circuit de Nevers Magny-Cours to help stimulate the economy of the surrounding area. However, the infrastructure was not in place to bring people to the region. Its history became synonymous with low attendance figures as a result.

2004 and 2005 saw the race come close to cancellation because of financial difficulties. Confirmation came in 2007 that the years Grand Prix at the track would be the last one. A fast turnaround followed that saw 2008 take place, but with a cancellation of the 2009 race for economic reasons.

A large overhaul of the Magny-Cours track was then planned but it failed to materialise. The French Grand Prix vanished from the calendar for the next few years.

Return of the French Grand Prix

In 2016 a deal was made to bring the French Grand Prix back to the calendar. Returning to Circuit Paul Ricard, it aimed to bring tourism back to the Côte d'Azur. The contract for the track ends this year, though with a host of quality French drivers in F1 at the moment it seems highly likely it will be renewed. 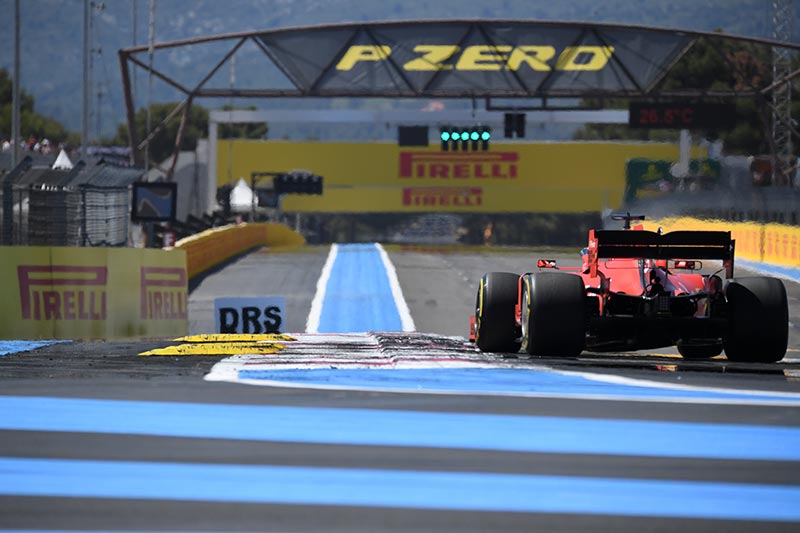 Michael Schumacher holds the record for the most victories in the French Grand Prix. He had eight wins, all at the Magny Cours circuit.

He is closely followed by Alain Prost with six wins. Four of these came at his local circuit, Paul Ricard. Max Verstappen, Fernando Alonso, and Lewis Hamilton are the only current drivers to have won the French Grand Prix.

Ferrari holds the record for the most wins at a French Grand Prix with 17 in total. This is followed by Williams, Mercedes, and Alfa Romeo who all have done extremely well at the track.

When the Grand Prix appeared to be cancelled in 2008, Formula One director Bernie Ecclestone met with the French Prime Minister in a bid to keep it on the calendar. They managed to add another year, but financial difficulties saw it vanish after this.

The French Grand Prix has been held at 16 different venues in total. It has been running since 1906 and has taken place 86 times.

Now you know the French Grand Prix facts and history, you should visit this exciting race. Returning to the Paul Ricard Circuit, you will have the chance to be part of automotive history. You can also take in the sights and sounds of this beautiful region.

Your first stop for Grand Prix trips should be Grand Prix adventures. We have hospitality packages for all the major races. Contact us here and let us get you trackside! 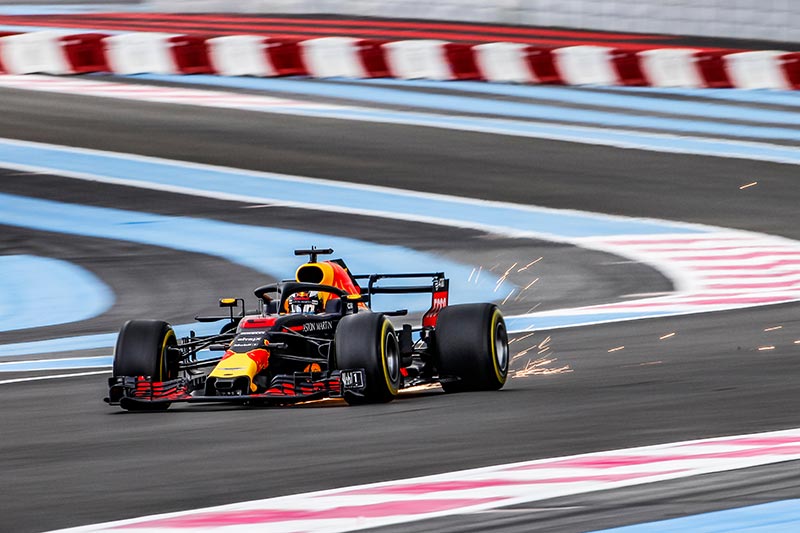