Women's Formula One Championship Academy To Be Introduced 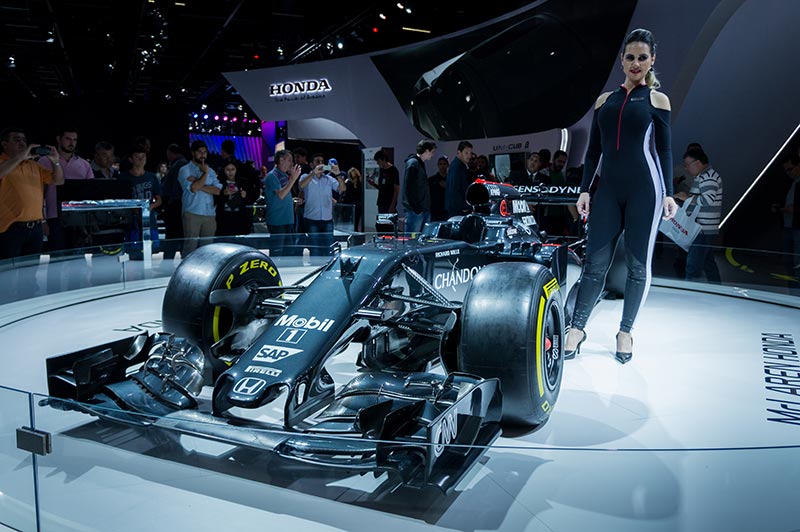 Young women in motorsport are encouraged to use the F1 Academy as a "additional channel" to help give them experience and training in the hope that one day they would be able to compete on the F1 grid. Formula 1 has announced it would introduce an all-female driver category.

The new F1 competition is meant to complement the current W Series, which is planning to make a comeback in 2023 after having its 2022 season cut short.

Due to a lack of funds, the all-female W Series championship, which Jamie Chadwick of Great Britain has won for the past three seasons, was forced to cancel its final events of 2022. However, it plans to return the following year for a fourth season. 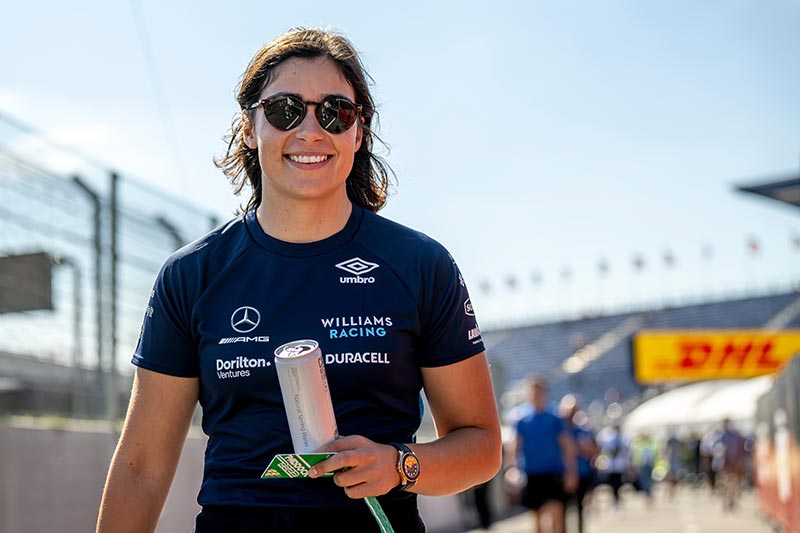 Five teams of three cars will compete in seven events, including three races, under the name "F1 Academy."

The series gives female drivers "the best chance to fulfil their ambitions" according to F1 president Stefano Domenicali.

Each car will receive a €150,000 (£131,000) subsidy from F1. In order to compete, drivers must add the same amount once more, which maybe a problem for some, but decent sponsors would be able to help out.

The cars used for the women's competiton will be the same that are now used in Formula 4, and although the calendar has not yet been released, one of the races is likely to be held at a actual formula one grand prix, F1 officials have said.

It is believed that the development of the series would give women chances to compete in F3, with potential F2 and F1 prospects in the future.

"Everyone should have the opportunity to follow their dreams and achieve their potential and Formula 1 wants to ensure we are doing everything we can to create greater diversity and routes into this incredible sport." was stated by the F1 president Stefano Domenicali.

He also mentioned in a statement "a comprehensive programme that supports their racing careers and gives them everything they need to move into F3 and hopefully to F2 and then the pinnacle of Formula 1." 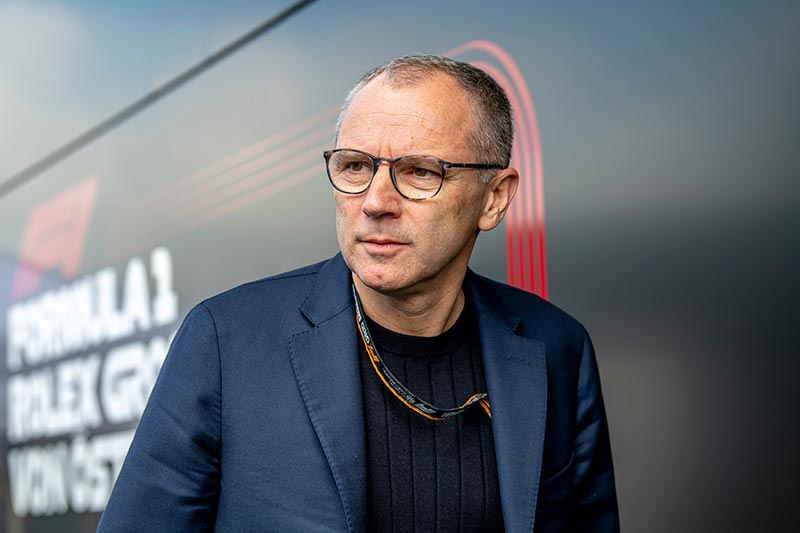 "The more opportunity there is the better and this is designed to provide another route for the drivers to succeed."

The plan mentioned in a statement from F1 was to provide "an extra route for the next generation of young female drivers".

Lella Lombardi, who competed in F1 for the final time in 1976, served as a reminder of how long it had been since a woman has competed in Formula One, she drove in 17 Formula One World Championship Grands Prix over 3 seasons and sadly passed away in 1992 and the age of 50 in her home country of Italy.

The CEO of the new 2023 F1 Academy, Catherine Bond Muir has said “W Series created the first platform for women in motorsport which has inspired young girls all around the world since our inaugural season in 2019. It is fantastic to see this grow as a result of our pioneering work."

“W Series welcomes any initiative which shares our ambition to provide more opportunities for women in motorsport. Our objective from the start has always been to increase the talent pool of women racing drivers, and the addition of the F1 Academy as a feeder to W Series and other series is a further step in inspiring the next generation to progress up the motorsport ladder."

“We are looking forward to finalising W Series’ plans for 2023 and beyond, providing exciting racing and entertaining our fans around the world. Our mission is still clear: to offer women racing drivers a platform to race globally at the pinnacle of women’s motorsport, and in doing so continue to spread our message further and wider.”

W Series is looking for funding to continue into 2023 to keep the sport alive. One of the drivers in the W-series, Jessica Hawkins, driving ambassador for the Aston Martin F1 team, said she thought the two could coexist. She also competes in the British Touring Car Championship as seen as a real talent.

Jessica Hawkins has commented on this news as "a positive", adding: "The more females we get within motorsport cures the issues of lacking of females, so any championship that helps females out should be welcomed." 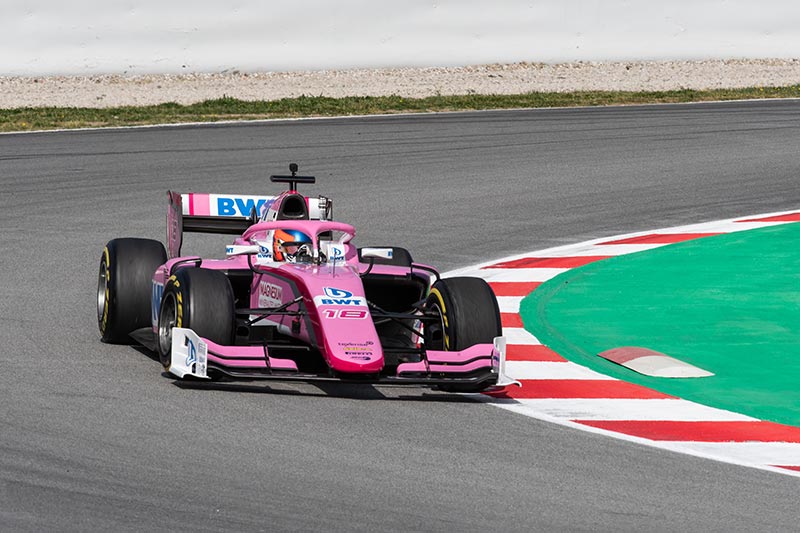