It was an exciting season, but where did all the drivers finish 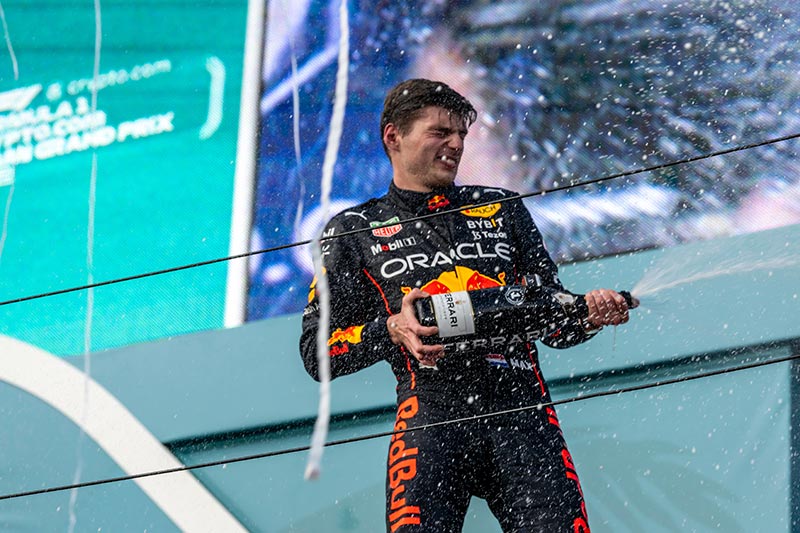 The Standings For The Formula One Season 2022

2022 Was An Exciting Season For Formula One Fans

In the 2022 F1 Drivers' Championship, Charles Leclerc manages to pip Sergio Perez for second place in championship and only until the last race in Abu Dhabi.

Max Verstappen won the Abu Dhabi Grand Prix with ease, and the podium there resembled the overall final standings in the championship with Max Verstappen first, then Charles Leclerc and Sergio Perez in third. 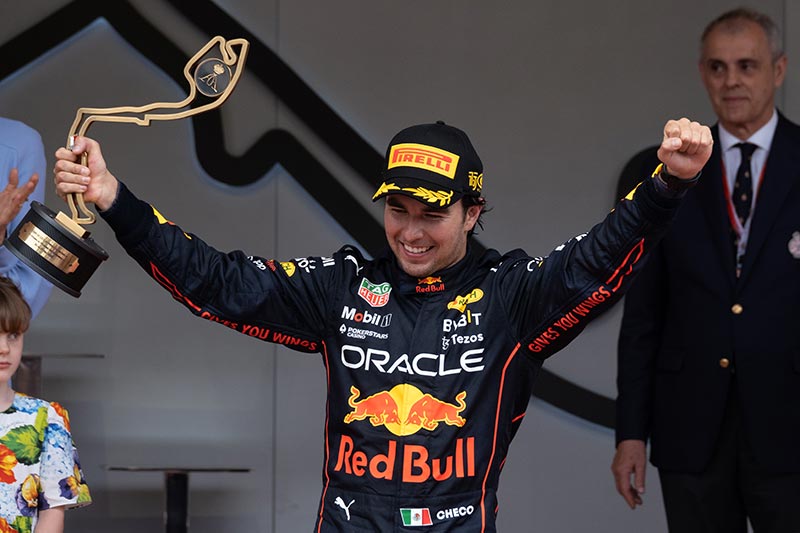 2022 was the 73rd running of the Formula One World Championship and it didn't disappoint the fans. The planned season was supposed to be contested over 23 Grand Prix held over 5 continents starting in Bahrain, but due to the troubles in Ukraine, the Russian Grand Prix was taken off the calendar and it was down to only 22 races. The season would ended earlier than in previous years due to the fact that they didn't want it overlapping with the Football World Cup in Qatar which started on the Sunday the 20th of November, the same day as the last race in Abu Dhabi which had finished nearly 2 hours before the first game between Qatar and Ecuador had started, not ending well for the hosts in a 2-nil defeat. 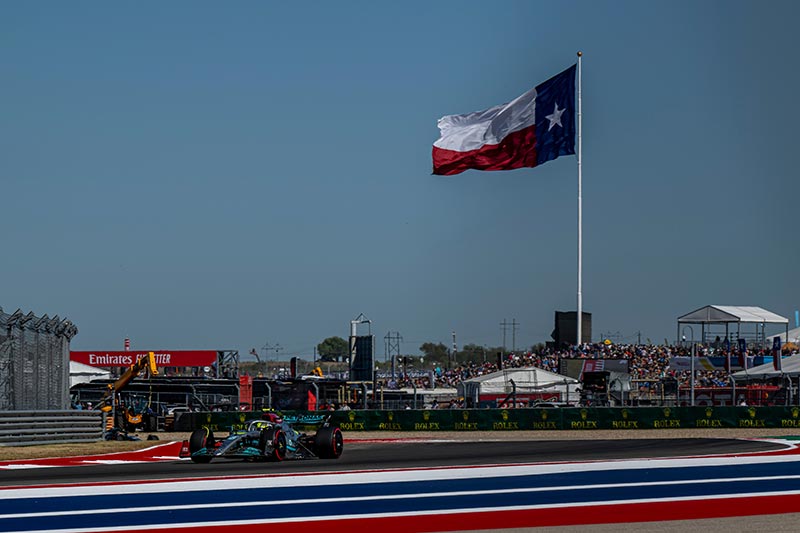 The technical rules of the sport underwent a considerable modification beginning with the 2022 championship. Due to the COVID-19 pandemic, these modifications were supposed to be implemented in 2021 but were postponed until 2022 instead. The current Drivers' Champion, Max Verstappen, won his second championship at the Japanese Grand Prix, while his team, Red Bull Racing, won their fifth World Constructor Championship and first since 2013, respectively, at the next United States Grand Prix in Austin Texas. The current Constructors' Champions were Mercedes with Hamilton and Bottas taking the 2nd and 3rd spots in 2021.

New additions to the calendar were The Miami Grand Prix which was held for the first time in 2022. It joined its Texas equivalent in Austin as the second US race on the calendar and the 11th different American location to hold a Formula 1 world championship round. Las Vegas is coming next for the 2023 season and we at Grand Prix Adventures can't wait to be part of that event. 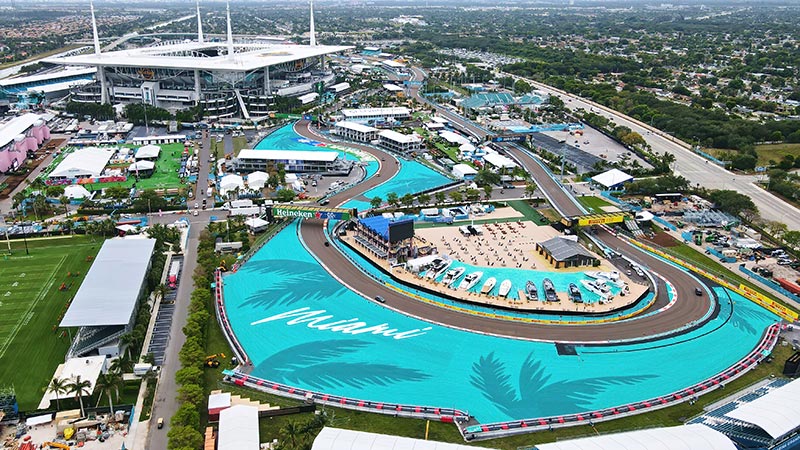