Popular Among Some, Will It Return To The F1 Calendar?

As one of the most exciting events of the late 1990s and early 2000s, the Formula One European Grand Prix holds a special place in the hearts of Formula One fans worldwide. This annual race saw some exciting moments in the history of this sport. Today, we look back on the history of the European Grand Prix and investigate the race’s potential future.

Long before the event was given a formal title, Formula One fans across the European continent enjoyed annual races put on by the Association Internationale des Automobile Clubs Reconnus (AIACR). This was a precursor to the Federation Internationale de l’Automobile. These races were held in various different countries over the years, and each was labeled in honour of their host nation. The first of its kind was the Italian Grand Prix, won by Carlo Salamano in 1923.

By the mid-1980s, the European Grand Prix had become part of the Formula One World Championship. Its first introduction to the Championship was actually an accident! An American venue fell through during the 1983 competition, so, as a way to quickly solve the problem, organisers moved the race to the UK.

As an integral part of the World Championship, this well loved race took place in countries such as Spain and Germany. It became so successful that there was even talk of hosting an Asian Grand Prix, as a method of spreading the sport outside of Western countries. Though the conversations never came to fruition, the Grand Prix remained incredibly popular. The race continued to be run each year until 2012, when the European Grand Prix was formally discontinued. 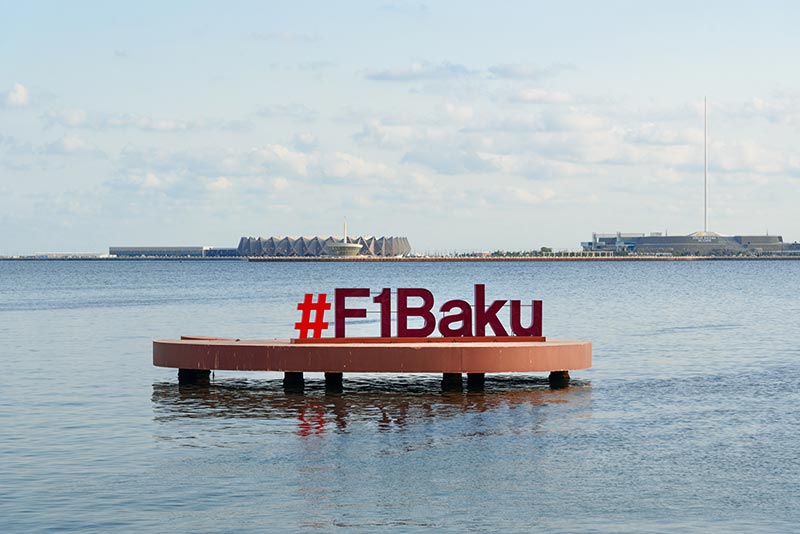 A Formula One Race Gone, But Not Forgotten

Though the European Grand Prix is now officially a thing of the past, the Formula One organisation has continued to pay tribute to this once well-loved and attended race. In 2016, the title was brought back as a one-off in Azerbaijan. The race was later renamed the Azerbaijan Grand Prix the following year, but the temporary title goes to show how strongly racing fans carry the memory of the event with them.

Earlier this year, Formula One chief executive, Stefano Domenicali, stated that further races are not guaranteed to take place in Europe at all, much less under the iconic title. With the lowering of travel restrictions worldwide, as well as globally trending interest in the sport, Formula One leadership is looking to expand its appeal to audiences the world over.

Sad as this may seem for European Grand Prix fans, there is optimism to be taken in the fact that this sport continues to reach people far and wide.

If you’re looking to experience a Formula One Grand Prix for yourself, Grand Prix Adventures would love to help you get there. Contact us today to learn more about upcoming races!