Bottas Retires Early and Hamilton Takes Over To Equal A Record

Today, after it seemed penalties might continue to delay this moment – Lewis Hamilton finally equalled Michael Schumacher’s race record of 91 Formula One wins.

Whoever your favourite driver is, wherever your team loyalties lie and however much you enjoy seeing ‘other’ drivers win – you cannot feel that this record is anything but deserved. Hamilton is an exceptional driver and deserves to be firmly in the company of the greats.

To top an already emotional moment for the Brit – Mick Schumacher presented him with one of his father’s old helmets – from his last season for Mercedes in 2012.

Hamilton is now 69 points ahead of Bottas – nearly 3 clear race wins – in the championship. There are just 6 races left.

Bottas had started in pole, with Hamilton behind him in 2nd and the race was set for a closely fought battle between the two Mercedes teammates.

Hamilton had the better start and nearly overtook Bottas at the first corner. But Bottas held on and Hamilton kept the pressure up until Lap 13 when he managed to pass the Finn at Turn Two.

Lap 16 and the virtual safety car: Hamilton and Verstappen pitted for fresh tyres, re-joining ahead of Bottas. Two laps later and Bottas was forced to retire with a suspected failure of the MGU-H. The Motor Generator Unit-Heat is designed to store or recover energy from/to the turbocharger in the car. 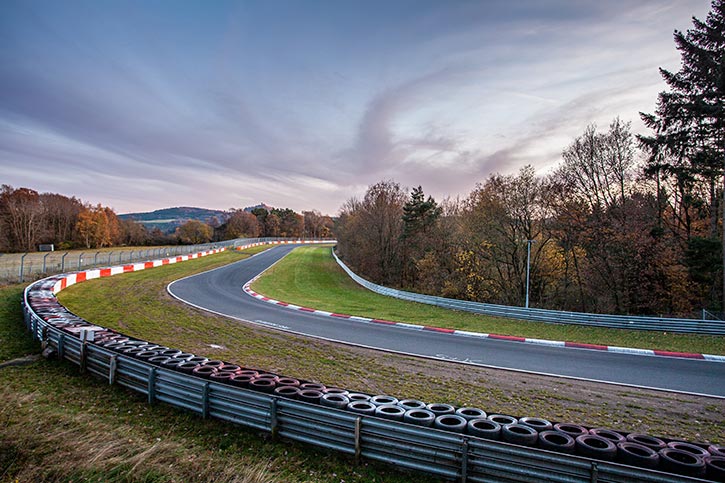 By the time the late safety car came out for Lando Norris – the top two Hamilton and Verstappen had almost lapped the field. Hamilton finished in 1st place, Verstappen snatched the fastest lap from him on the final lap and took 2nd.

The retirement of Bottas helped Ricciardo to the 3rd podium - but he still had to earn it – battling with Sergio Perez in the closing laps. As Renault make continual steady progress, Ricciardo has been outstanding - today was his first podium since the Monaco Grand Prix in 2018 and Renault’s first podium since the Malaysian Grand Prix way back in 2011.

Following a bet (typical of the Honey Badger) this achievement was marked by Ricciardo designing a tattoo for team principal Cyril Abiteboul. Size and position can be chosen by Abiteboul. Phew.

Lando Norris had been fighting for 4th – before dropping out with engine failure - and this place went to Perez.


Super-sub Nico Hulkenberg finished an impressive 8th for Racing Point, after taking the place of Lance Stroll - who was ill.

Grosjean and Giovinazzi achieved their first points of the season in 9th and 10th place respectively.

Next, Formula One is off to the Algarve in Portugal on 25th October.

Portimao is a new, but well-regarded track that the drivers are said to be looking forward to. And hopefully it will be warmer than today!