Find out some interesting information about the GP in Holland! 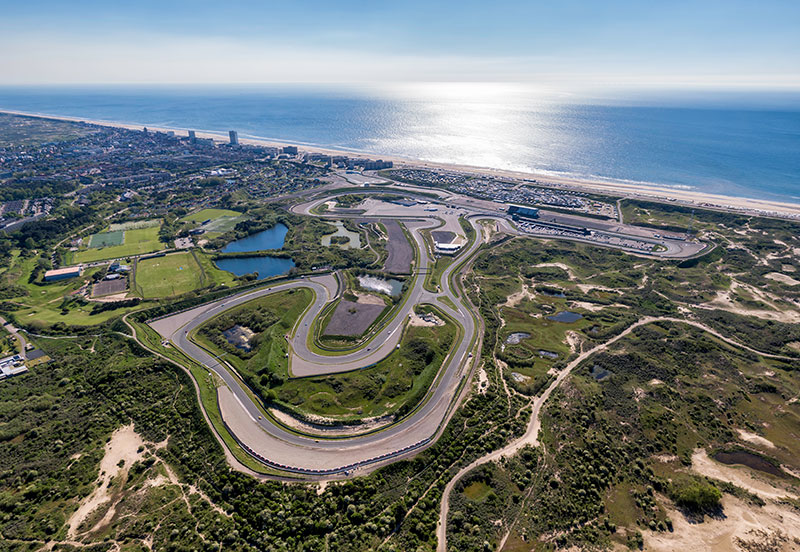 The Dutch Grand Prix has a chequered history in Formula One, but the excitement has always been guaranteed. Returning from a long hiatus in 2021, the race belonged to local hero Max Verstappen. But do you know its most memorable moment?

If not, then we can give the highlights. Read on as we give the Dutch Grand Prix facts and history.

Motor racing in the Netherlands has had a stop-start past. Small races were first held during the 1930s near Zandvoort in the north of the country.

Legend has it that the Mayor of the town took advantage of the German invasion in World War II.  He convinced the occupying soldiers to allow the creation of a wide parade road through the dunes to increase access. After the war, this was linked up to create a track.

In 1948 the first Zandvoort Grand Prix took place. The Circuit Zandvoort was now only a few years away from becoming part of the official Formula One calendar.

The 1950 and 1951 events were non-championship races. In 1952 it joined as part of the third Formula One world championship. Alberto Ascari would win this race and the next year's event.

1954 would see the race cancelled due to financial difficulties. This would be a pattern that would remain with the Grand Prix in Holland throughout its history, dropping in and out of the calendar. It would return in 1955 but vanish again afterwards due to the Suez crisis. 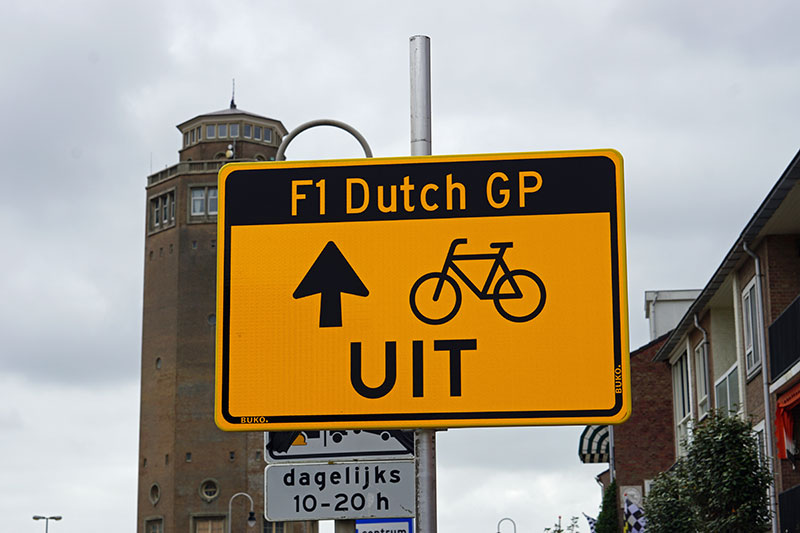 The seventies remained patchy, but developments made it a more permanent and interesting fixture. However, the decade got off to a terrible start when racing driver Piers Courage suffered a fatal accident on the track.

Notably, the 1972 race vanished from the calendar. This was due to the deteriorating conditions and facilities at Circuit Zandvoort. Many drivers refused to race there.

The 1973 race should have been a triumph. Zandvoort had new traffic barriers and cars were now protected from dunes by safety obstacles. Yet the most organised Grand Prix to date was anything but.

British driver Roger Williamson crashed near a tunnel and his car caught fire. Although uninjured, he was unable to get out of the burning vehicle. Racing driver David Purley tried in vain to turn the car over and free him while the marshalls watched on unwilling to help.

Race control assumed it was Purley's car that was on fire, as he waved frantically while the marshalls did nothing. This miscommunication resulted in the driver's death by asphyxiation and was a dark day for Formula One. Despite this, the sport would continue to visit the track until 1985 when it went out of business. 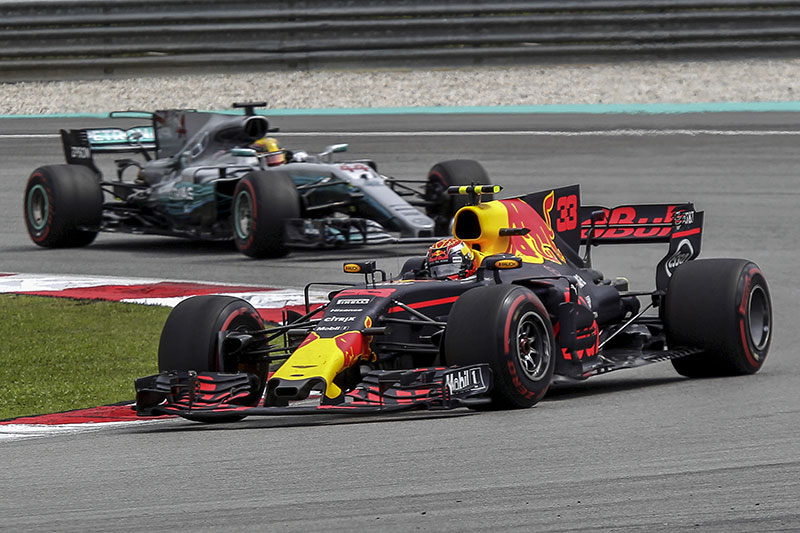 Return of the Grand Prix in Holland

After going out of business, half of the land was sold to a bungalow company. Despite the Dutch Grand Prix seeming well and truly buried, 1989 saw a modification of the track to create a new layout. This 2.6km circuit became known as the Circuit Park Zandvoort.

A period of redevelopment took part throughout the next decade. The track was extended to 4.3km long. New grandstands, pit buildings, and facilities meant it was now ready for a return to the calendar.

Luck was still not on the side of the track. Announced for a return in 2020, the global pandemic meant it was postponed and then later cancelled.

The Rise of Verstappen

An estimated €4 million was spent on bringing Formula One back to Holland. Extended run-off areas were added to corners at Zandvoort, the start line was moved and other corners became banked or widened. Most of this investment was because of one man. 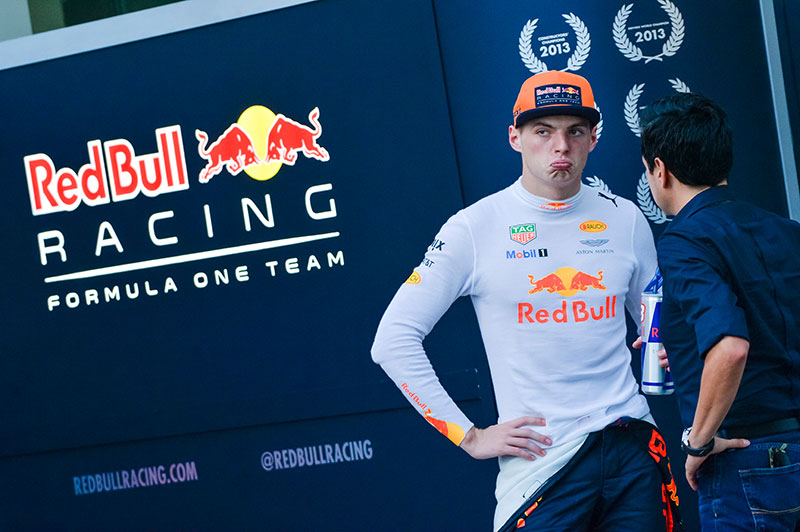 As the sport's youngest ever winner, Max Verstappen had seen Dutch fans boost attendance across Europe and the world. A million people applied for tickets for the comeback event. For the home fans, it had been a 36-year wait and Verstappen did not disappoint.

49 different drivers have stood on the podium at Zandvoort. To date, there have been 16 dutch drivers who have competed in Formula One.

Constructor champions on the track are Ferrari, who have had eight wins. This is followed by Lotus with six wins and Mclaren with three.

The undisputed champion of the track is British driver Jim Clark, who took four wins in the sixties. Fellow Brit Jackie Stewart closely follows him with three wins along with Niki Lauda, who also has three.

The 1977 race was most remembered for an ambitious takeover of James Hunt by Mario Andretti. When the two cars touched at the Tarzan Corner they spun out of the race. Andretti then grabbed his last Formula One victory.

Prince Bira of Thailand won the 1948 Grand Prix, held before the modern Grand Prix era. He was the only Thai driver in Formula One until Alexander Albon entered the Australian Grand Prix in 2019.

When Max Verstappen won the 2021 Grand Prix, it was his 7th win of 2021 and the 17th of his career. This gave him the most wins in F1 without winning a title, a record-beating that of Sir Stirling Moss.

Now you know the Dutch Grand Prix facts, book your trip to the track. Not only do you get a great circuit, but you can spend time in this amazing country.

Grand Prix Adventures should be your first stop. We can take care of everything from accommodation to tickets and trackside hospitality. Contact us here to arrange your next excursion and experience the trip of a lifetime. 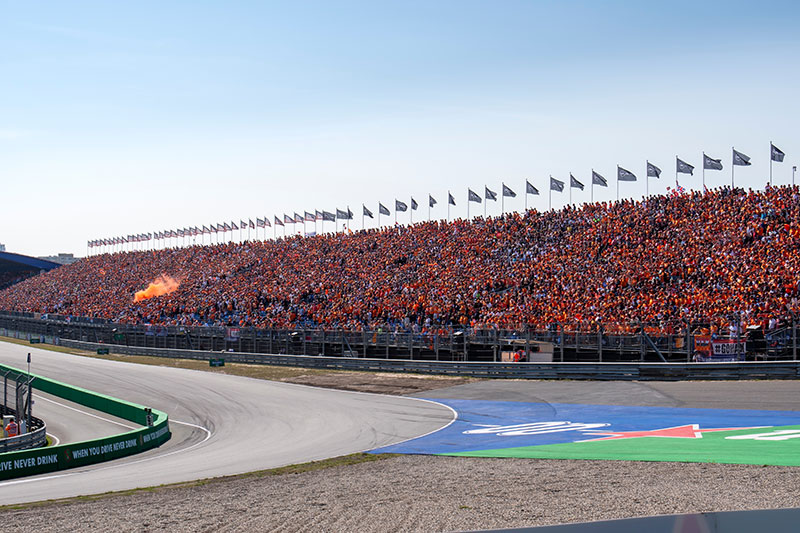