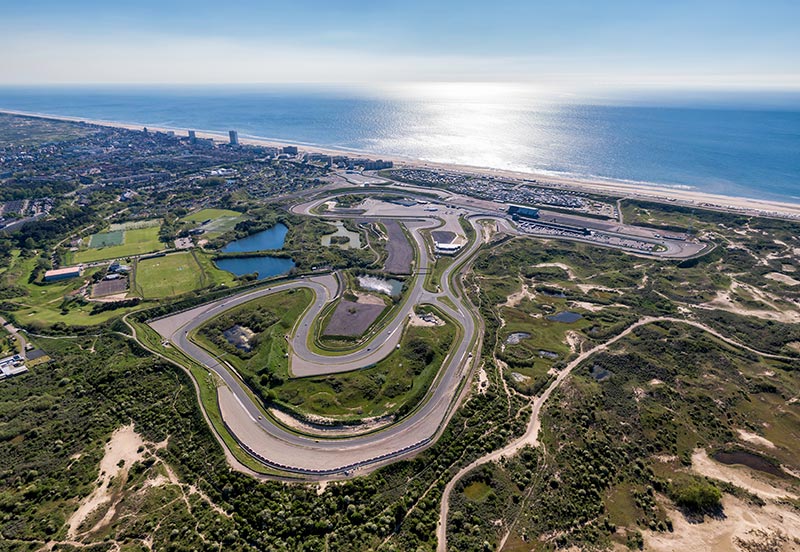 His 10th race win this season was particularly special - because it was at home in front of a 105,000 strong crowd – who went (understandably) wild at the finish.

But it wasn’t straightforward. Before a late safety car Lewis Hamilton had hopes of achieving his first win this season and was furious with Mercedes for not pitting him during the safety car period. Hamilton could only finish a disappointing 4th. Ferrari’s Carlos Sainz Jr finished 5th – but was given a 5-second penalty (for an unsafe pit stop exit) that put him in 8th.

Verstappen had started well and looked sure to win – which he did of course - but it wasn’t all plain sailing. Hamilton and Russell also started well, soon passing Leclerc. Both Mercedes were on a one-stop strategy, with Ferrari on a two-stop.

Then Alpha Tauri’s Yuki Tsunoda stopped after pitting, believing that a wheel was not on properly. Alpha Tauri reassured him that it was and told him to continue – but Tsunoda soon stopped on track and a virtual safety car emerged.

This gave Verstappen the chance for a ‘free’ pit for hard tyres. And Mercedes did the same – for mediums.

When the VSC period had finished, Hamilton set his sights on catching Verstappen and succeeded in reducing the Dutchman’s lead by nearly 5 seconds (15.4 secs to 10.7 secs) in just 6 laps.

Then, with 16 laps to go, another safety car came out – this time for Alfa Romeo – after Valtteri Bottas suffered engine failure and his car came to a halt on track.

Verstappen pitted again. This time for softs. And he emerged behind both Mercedes. A lap later Russell pitted, while Hamilton was not instructed by the team to do so.

At the restart Verstappen, on fresh tyres, easily passed Hamilton – to retake the lead and from here, the win. Russell and Leclerc soon passed him too. 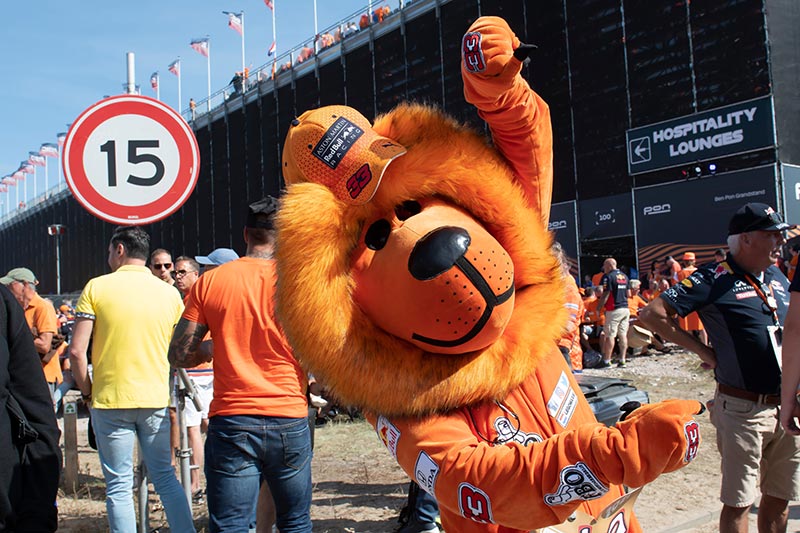 Red Bull and their World Champion can’t seem to do any wrong at the moment. Commenting on the VSC after the race Verstappen said, “making the right calls is always a bit of a question mark, but it worked out really well once we got back to the soft tyres.”

On the other hand, Ferrari can’t seem to get a break… Leclerc and Sainz Jr started in 2nd and 3rd – but suffered yet another race where things did not go to plan.

Sainz Jr was delayed on his first pit after Ferrari failed to have his left rear tyre ready. According to Team Principal Mattia Binotto the call to pit was made too late for the mechanics to be fully prepared. But these unnecessary errors keep happening. Sainz Jr eventually finished 8th after a penalty dropped him from 5th.

Leclerc, who at the start of the season had look a real contender for the title, has struggled with consistency. And with luck. Today he looked like he may have to settle for 4th before Mercedes’ error – not pitting Hamilton – promoted him to 3rd and a podium place.

Following the race, Leclerc sounded like he hadn’t quite conceded the championship yet – but with just 7 races remaining and Verstappen on form – it looks unlikely that he can stop the World Champion from winning a consecutive title.

“We were a little unlucky with the VSC. I don’t know if this would have changed anything. Max was too quick today.” (Charles Leclerc)

Verstappen needs a lead of at least 138 points after the race in Singapore to become champion. Just a 112-point lead will secure the title by Japan.

Surely the question is no longer if, but when.

On to Italy next weekend. See you there! 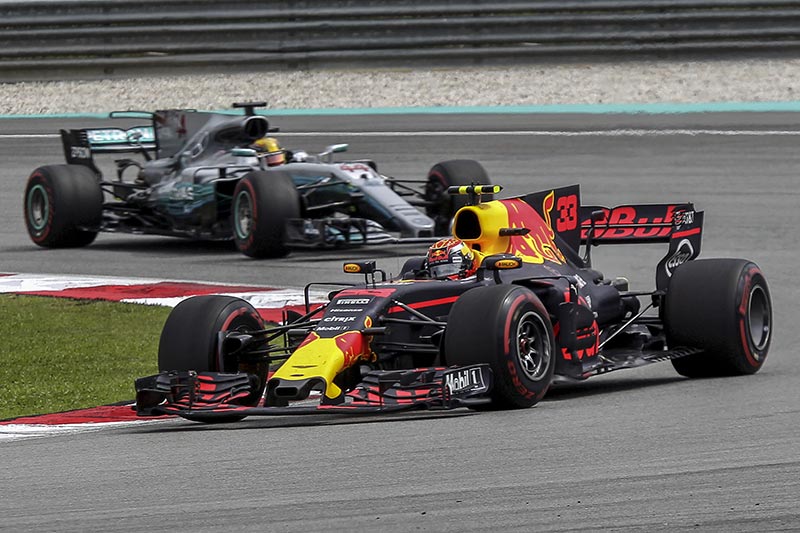