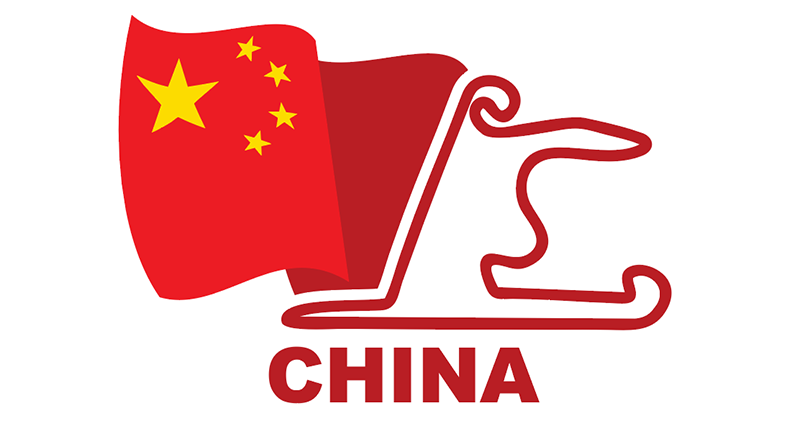 We have recently found out that China's comeback to the Formula 1 schedule will not take place next year as a result of the nation's Covid regulations, it has been 3 years since 2019 that the grand prix event was hosted in China, however the country was scheduled to host the fourth race in 2023 on April 16.

But as the rest of the world's nations opened their borders one by one and later started to relax their regulations, China's has stuck fast and the nation has held their implemented "zero-Covid" policy.

The F1 organisers have come to the conclusion that the race cannot go on because of China's zero-Covid policy.

The main issue is that F1 employees would not be exempted from quarantine rules in the event that they contracted Covid-19. 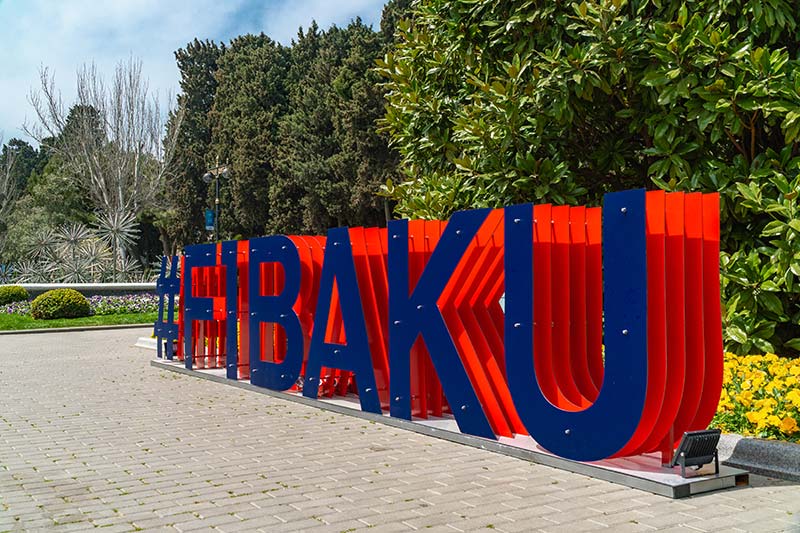 F1 believes it is inappropriate to ask teams to travel to China for the Shanghai race given the possibility that staff members would spend days in quarantine if they contract the coronavirus.

According to China's most recent regulations, anyone detected in possession of Covid-19 must spend five days in an isolation facility and another three days alone at home.

Although F1 Chairman and CEO Stefano Domenicali has not yet formally cancelled the event, it is widely believed that he will.

With the Chinese Grand Prix of the racing calendar the number of races will be reduced to 23 in the 2023 season, which is still an all-time record but one less than Formula One had initially intended. It is not anticipated that the sport will try to replace China with another race.

In an effort to convince them to bring the race ahead one week to April 23, Domenicali is reportedly making discussions with officials in Baku. However, he is reportedly encountering resistance.

The Chinese driver Zhou Guanyu for Alfa Romeo driver who has yet to compete in a Formula 1 race in front of his home supporters, would be disappointed by this news.

When it was recently revealed that F1 was keeping an eye on the situation, he was questioned about it and expressed his desire that if they couldn't race in April, it would be postponed until later in the season.

The gap is anticipated to remain vacant if Baku cannot be persuaded to move.

The race deal with Azerbaijan, which is set to expire next year, is also being discussed by F1.

F1 was anticipated to cancel the event in order to make room for other new competitors, including the one scheduled for Kyalami in South Africa.

But a new 10-year agreement with Azerbaijan, which has one of the highest prices of any event, is anticipated. 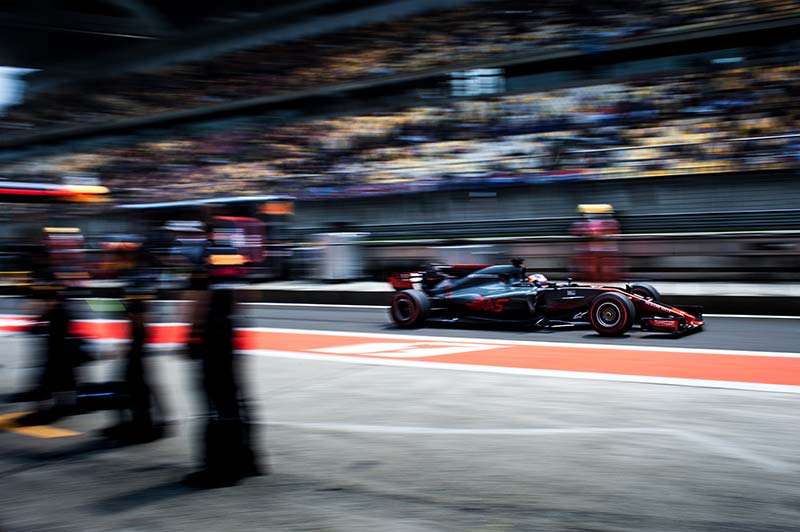