The Grand Prix In China, Its Coming Back!

A very popular event amongst the Chinese! 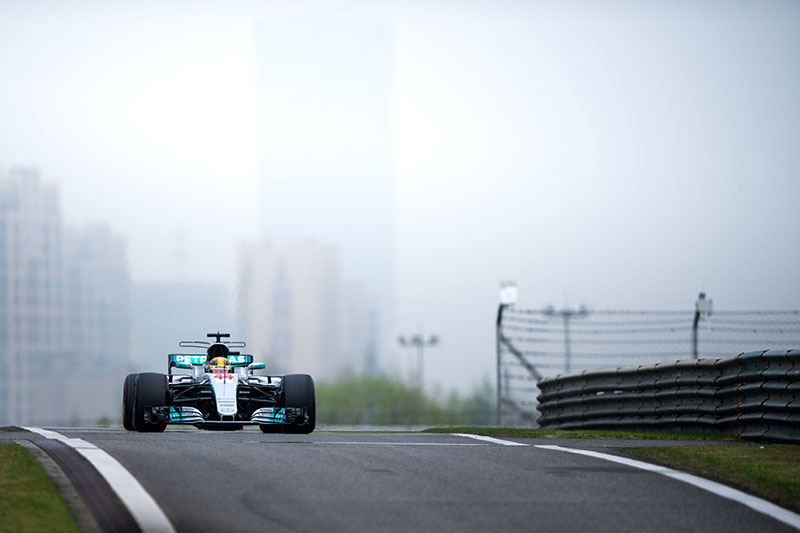 Watching a race on television is fantastic, but there's no substitute for seeing an F1 race in person. The sights and the sounds are a feast for the senses, and the celebratory atmosphere at a race is infectious. The fact that races take place in fascinating locations around the globe doesn't hurt either.

If you're new to Formula 1 racing or are interested in F1 history, keep reading. In this article, we'll learn about the Chinese Grand Prix and how the Formula One GP in China became one of the sport's best races.

How the Chinese Grand Prix Began

China is a late bloomer when it comes to motorsports. After a turbulent time in the 1980s, China's citizens began to adopt a fondness for Western culture. When wages and a solid middle class grew, many Chinese people found themselves able to afford cars after years of travelling mainly by bus or bicycle.

China's government rapidly adapted to the way its citizens travelled and authorised a massive infrastructure budget in the 1990s. Now China completes construction on about 10,000 km of highway every year.

Additionally, in 1999 the former Portuguese territory of Macau and 1997 the British-ruled Hong Kong reverted back to semi-autonomous states of China. These islands were decades ahead of mainland China regarding car culture. In fact, Macau held its first street circuit race in the 1950s.

Naturally, when cars enter the picture, the next logical step is racing. And in the 1990s, that's exactly what China did.

In the early 90s, Zhuhai in Guandong province had a street circuit that drew racers and enthusiasts from all over the country. As the popularity of the street circuit grew, organisers also grew more interested in building a motor racing circuit.

China had its eyes on Formula 1.

The Zhuhai circuit finished construction in 1996. It features an asphalt surface, 14 turns, and a 4.319 km lap length. Zhuhai's design makes it a track that tests the driver's ability to manage their speed and braking. Many drivers felt that Zhuhai took a significant toll on their brakes, more so than other tracks.

While Zhuhai was very popular on a national level, the track simply wasn't up to Formula 1 standards. Zhuhai was initially on the books for the 1999 F1 GP circuit. However, F1's governing body ultimately decided the track did not qualify for F1 status. 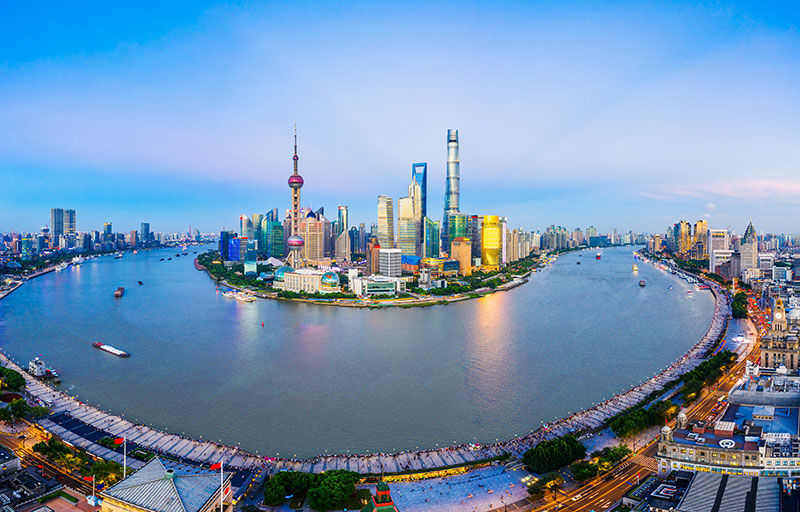 With their economy booming, the Chinese government spared no expense in building a new track adhering to F1 standards. In April of 2003, construction began on the Shanghai International Circuit. Three thousand workers were on the site every day and the facility opened in 2004.

Hermann Tilke designed the track, and with a price tag of more than $450 million, the facility showcased top-of-the-line features. The track design itself was inspired by the Mandarin character shang (上), which means "above" or "higher than." The track boasts private buildings for each team in its paddock area.

The Shanghai International Circuit has seating for up to 200,000 F1 fans and officially joined the ranks of the F1 GP circuit in 2004.

The buzz around the first official F1 World Champion event at Shanghai International Circuit was immense. It was the most expensive F1 circuit ever built until the Yas Marina Circuit opened in 2009 at the cost of $6 billion.

The Shanghai International Circuit has a total of 16 turns over 5.451 km. The entire race length is just over 305 km and takes 56 laps to complete.

Driving for Ferrari, Rubens Barrichello was the first winner of the Chinese Grand Prix on September 26, 2004. The Bahrain Grand Prix also debuted in 2004, and Michael Schumacher won that race, making it an excellent year for Ferrari.

Shanghai also features one of the longest straightaways on the circuit. There is a 1.2-km stretch between turns 13 and 14.

The Chinese Grand Prix was called off in 2020 due to the coronavirus and is expected to resume in 2023.

The Best Seats at the Shanghai International Circuit

Having the best F1 experience depends on where you sit. Fortunately, the Shanghai International Circuit offers excellent views of the race from several seating locations.

However, grandstand A is arguably the best seat in the house, especially in the upper rows. From here, you have a clear view of nearly 80% of the circuit, as well as the podiums, pit stops and the start and finish lines. You'll also be able to see turns one through four.

If you want to see the drivers hurtle down the straightaway to turn 14, you'll want to sit in grandstands H or K. Grandstand K is well known as the prime spot for photos.

Plan Your Visit to the Chinese Grand Prix Today

An F1 World Championship Event is more than just a race. It's an experience. And part of that experience is exploring the race host city. Shanghai is both gorgeously modern and uniquely quaint while also offering some of the world's best food, art and culture.

At Grand Prix Adventures, our staff of knowledgable F1 experts will take care of everything, from airport transfers to the best race seats in the house. We even offer VIP packages for a personal F1 experience you'll always remember. 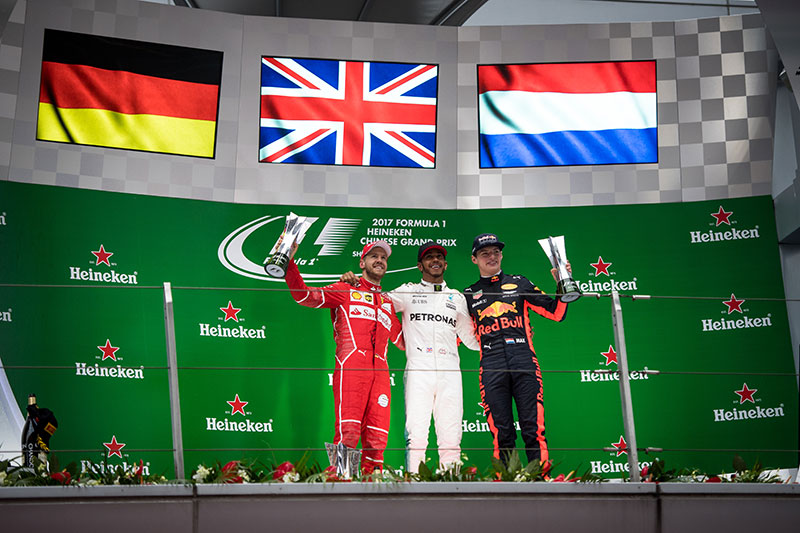