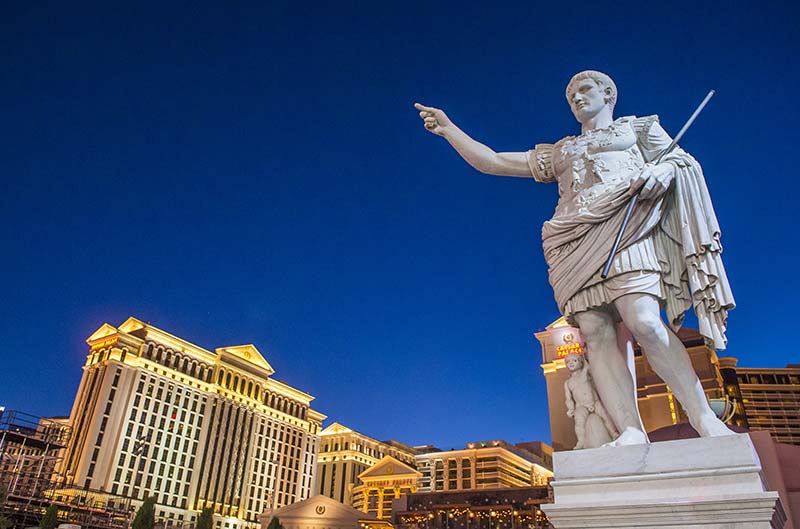 The Formula One Grand Prix in the Desert

The Grand Prix is an exhilarating experience for any motor racing fan. As the Grand Prix prepares to return to Las Vegas in 2023, spectators are beginning to look forward with anticipation for its return, I know we are. The history of the Las Vegas Grand Prix goes back to the early 1980s, with the venue being held at the Caesars Palace Casino.

As you look forward to the Las Vegas Grand Prix in 2023, you can look back on the history of the Formula One Grand Prix in Vegas. Let’s dive into some fascinating facts about the F1 Street Circuit held at the Caesars Palace in Las Vegas.

The History of the Las Vegas Grand Prix

In 1981 and 1982, the F1 Street Circuit held at the Caesars Palace Casino was a racetrack placed in the casino's parking lot next to Interstate 15, the main road leading into Las Vegas.

Casino owners and motor racing enthusiasts were excited about the possibility of hosting the Grand Prix, both for the money it would attract and the exhilarating experiences it would offer.

The concept of hosting Formula One and drawing wealthy spectators, or "high rollers," had long appealed to the owners of the Caesars Palace casino. They thought the Nevada desert could imitate the glitz and glamour of the Monaco Grand Prix. When Watkins Glen in New York state failed to make payments in time for the 1980 USGP, that circuit was removed from the schedule, and a replacement was sought. A contract was signed right after getting in touch with the Las Vegas organisation. 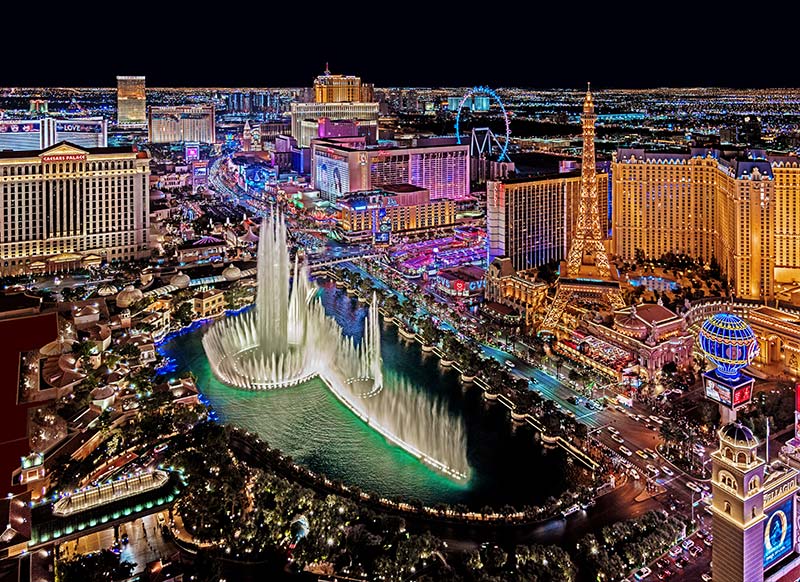 The Las Vegas Grand Prix in the early 1980s was set up in the Caesars Palace parking lot as a temporary circuit solution. The layout of the Las Vegas track was broad enough that drivers could overtake each other and was shaped just like a giant capital letter ‘E’.

However, the track itself, which being jammed into the parking lot out the back, did not match the lavishness of the facility. The limited amount of the plot of land caused it to be flat as a pancake and drove it to twist back and forth on itself, but it did at least provide good views for the spectators—at least for those willing to endure the Nevada sun and to sit in open grandstands. Given the arrangement, access for photographers and journalists to the infield was relatively limited.

Alan Jones was the first winner of the F1 Street Circuit held at the Caesars Palace in 1981. The 1981 event was also the final win for Jones, the reigning World Champion and a household name for Grand Prix history buffs. While it wasn’t particularly popular with drivers, the notoriety of its first winner allowed fans to maintain interest in the race. 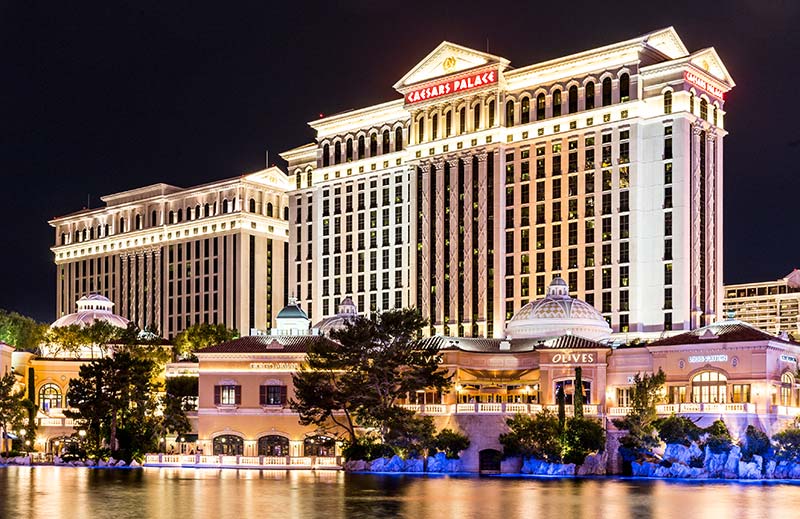 The next year would see Williams entering one driver into the race once more, but this time it was Keke Rosberg, who was brought in after Jones quit the sport. John Watson of McLaren was the second driver who was still vying for the championship, albeit always as a long shot.

Although the complex course layout put the normally aspirated cars at a little disadvantage, the Renault turbos driven by Rene Arnoux and Alain Prost were the fastest around the circuit. Eddie Cheever placed his Ligier fourth on the grid, while Michele Alboreto's Tyrrell qualified third.

At least the race produced some entertaining battles: Niki Lauda and Andrea de Cesaris jostled side by side for seventh over 4 corners, while Alboreto and Prost engaged in a struggle for the lead after vibrations caused the Renault driver to slow. Tyrrell's second-to-last victory was captured by Alboreto as he flew by for the victory to win the last GP in Vegas for 40 years.

Las Vegas motor racing fans don’t have to wait too long to see the Grand Prix return to the city they love. The Grand Prix is returning to Las Vegas in the Nevada desert in 2023 and will be held at night, contain over 50 laps, and allow cars to reach high speeds that will blow motorsport enthusiasts away.

If you are interested in witnessing the exciting Grand Prix race while having a luxury experience and expert tour, contact Grand Prix Adventures today. 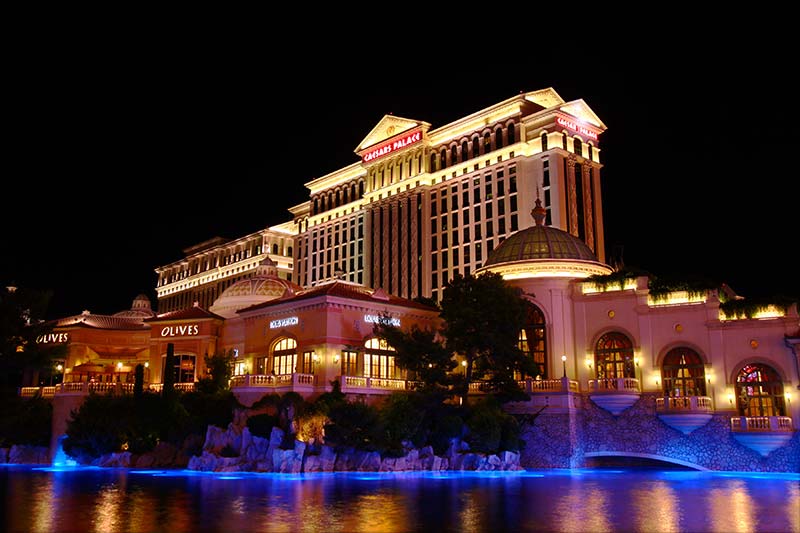