The championship lead has swung back to Sebastian Vettel as he took the win here today at Silverstone.

“It’s easy to say after the couple of races that we’re suddenly doing something against them, but we’ve been hit many times ourselves.” (Raikkonen) 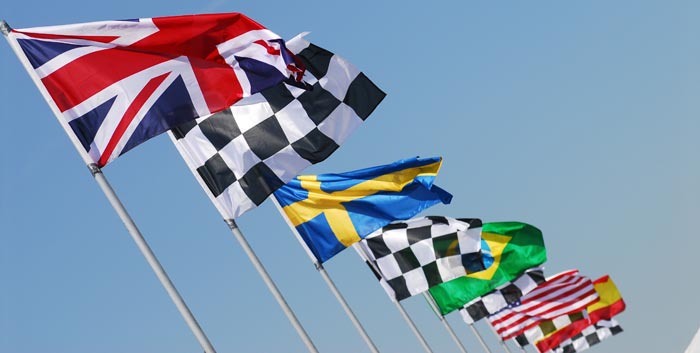 Hamilton’s plans of making history by taking a record 6th win at the British Grand Prix (even Michael Schumacher only achieved 3 wins) were scuppered when he was taken out by Kimi Raikkonen on the 3rd corner – putting him at the back. Raikkonen received a 10 second penalty for causing the crash.

However, Hamilton drove a remarkable race to which saw him fight his way from the back to finish 2nd. By Lap 10 he was 6th. On Lap 32, Sauber’s Marcus Ericsson crashed after failing to activate his DRS quickly enough – this brought out the safety car and most teams took the opportunity to stop for fresh tyres. But Mercedes, whose strategies have been in question lately, stayed out. This proved to be the right choice as Bottas went from 2nd to 1st place and Hamilton 5th to 3rd.

Toto Wolff: “I think both strategies are valid and doing the opposite is what we went for and considering how the race started we need to accept the result as damage limitation.” 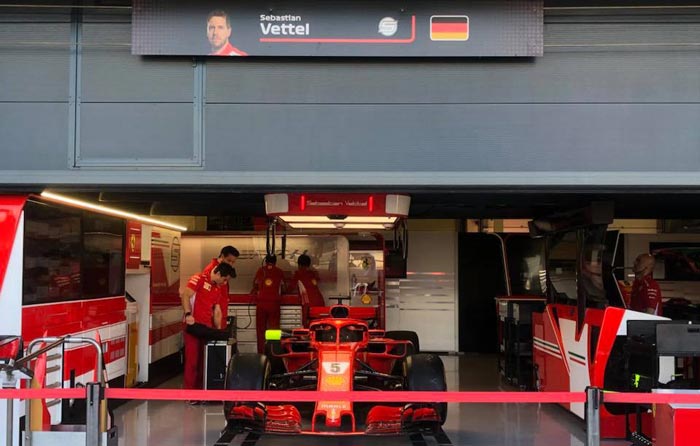 On Lap 47 Vettel retook the lead on fresh tyres, then with 4 laps to go, Hamilton passed Bottas with some ‘real racing’ (ie no strategy from Mercedes) – putting him in 2nd.

“Winning a home grand prix is always a special thing. But in some ways I feel like I won today since I came from last.” But Hamilton couldn’t help hinting at the possibility that his being ‘taken out’ was deliberate, ‘interesting tactics I would say from that side’ – something that has been dismissed as ‘silly’ by Ferrari. Objectively, both look like racing incidents and simply coincidental.

But there are several things that Mercedes could feel ‘twitchy’ about. Ferrari are excelling at starts, Vettel has won twice now at tracks thought to favour Mercedes (Canada and Britain) and all cars with a Ferrari engine have made a positive step forward in the last few races.

Vettel: “I like this race. Everyone loves this track and it is not our home ground, but it was great to see after so many years where we were weak here and Mercedes were so strong, that we were able to take their magic away and have a fight on an equal level.”

Vettel now leads the championship by 8 points. It certainly looks like this battle will go down to the wire.

Last week’s winner Verstappen went into a spin on Lap 46 and he was forced to retire with a brake by wire issue. Grosjean, Hartley, Sainz Jr, Leclerc and Ericsson also did not finish.

Next up: the Hockenheimring at the German Grand Prix on 22nd July.

Our next great adventure is at the Monza Grand Prix in Italy on the 16th September 2018, we hope to see you there.