1 and 2 Win For The British Drivers With Mercedes 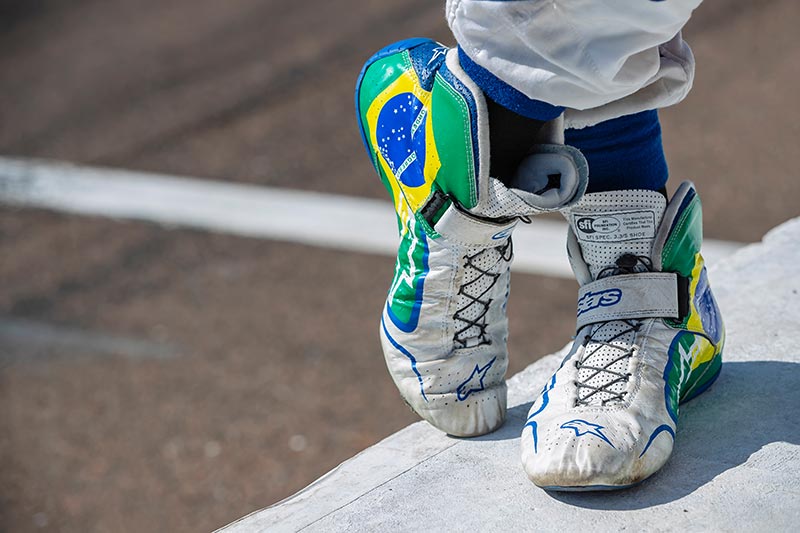 Verstappen didn't try to sidestep the question and responded "I told you already last time. Don’t ask that again to me. Are we clear about that? I gave my reasons and I stand by it.". When asked over the pit radio following the chequered flag."What happened?"

Not A Good Day For Red Bull

Max Verstappen may have won the 2022 Formula 1 season and the rest of the Grand Prix events may seem like just a formality, but for George Russell it was a historic day as he finally made it into first place after a season full of close calls. 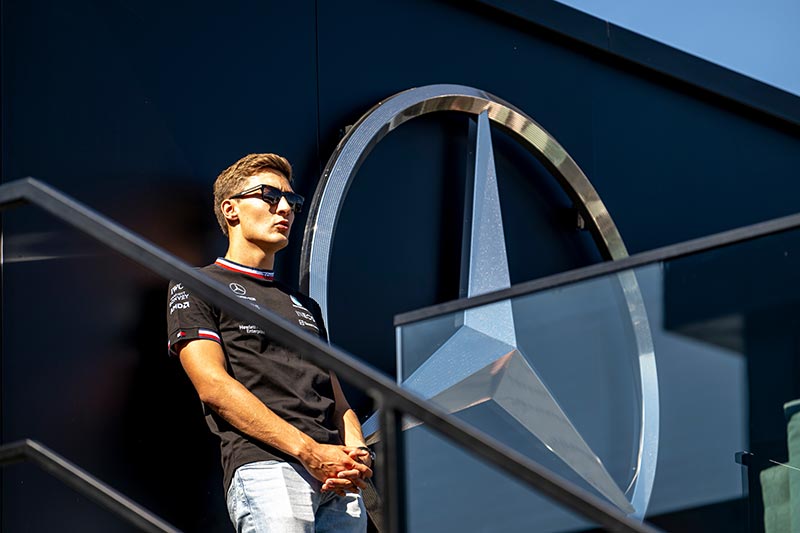 Russell delivered a strong effort at the Brazilian Grand Prix in São Paulo on Sunday, giving Mercedes their first victory of the 2022 season while teammate Lewis Hamilton came in second, so a great 1 and 2 result, a throwback to better seasons. He was quite emotional after his win and rightly so with it being his first and the long journey to get there. "It's just been such an emotional roller coaster and journey for all of us." - George Russell

Russell won the start and survived an early restart with the safety car. Then, after the collision between Verstappen and Hamilton, he took full control and never once appeared to relinquish it, even as a second safety car kept Hamilton on his tail for the remaining 10 laps. 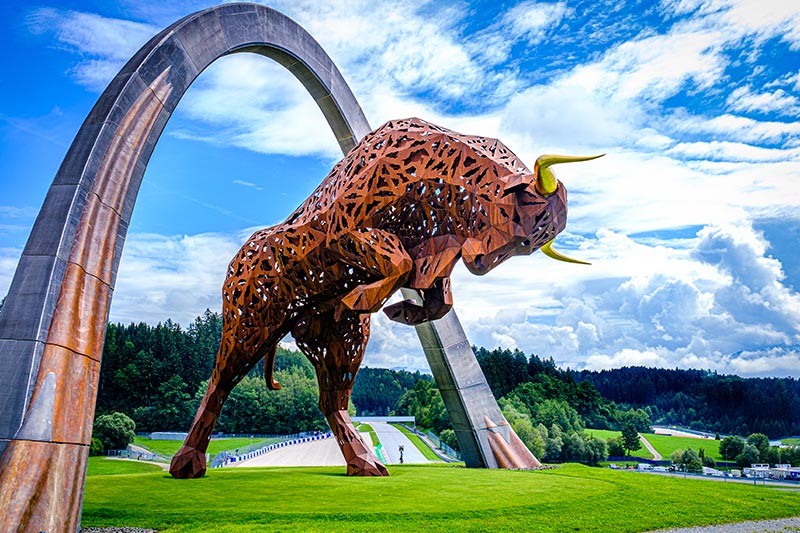 Verstappen had a discouraging afternoon that was punctuated by a five-second penalty for making contact with Hamilton early in the race, two weeks after setting the F1 single-season record for the most victories, being a total of 14 wins.

He plummeted down the field as a result of the penalty, but he was able to recover and finish in sixth position, though not a good day for him and his team, which did lead to some internal disputes.

Verstappen and teammate Sergio Perez still look as they are experiencing some tension between each other. Verstappen received criticism for not letting Perez pass him in Sunday's closing moments of the race, which would have given Perez valuable points in his quest to clinch second place in the season's standings.

Perez replied to his team over the radio, "It reveals who he truly is.", furious Later, Perez claimed that "thanks to me" Verstappen's two championship victories are because of him as his teammate and what he has done to help the team. 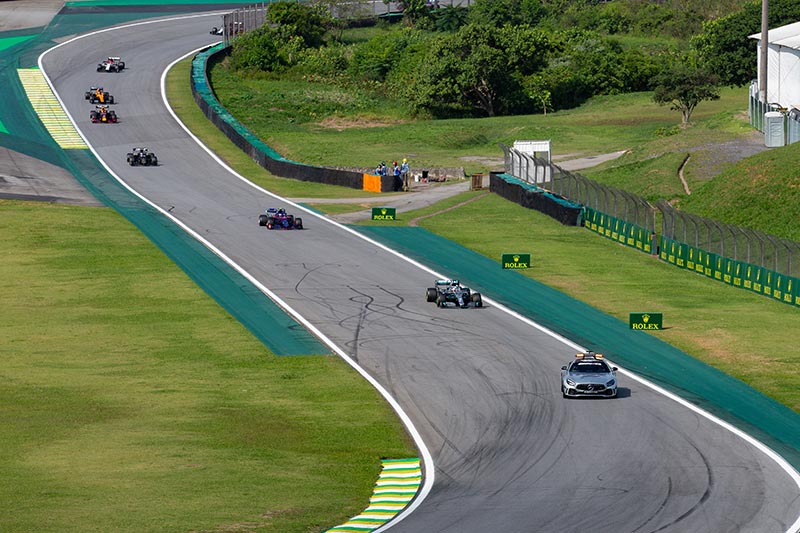 Although Verstappen would obviously desire a better outcome and improved team dynamics, nothing can overshadow his outstanding 2022 campaign. One of the greatest racing seasons ever has taken place this year, regardless of what sport over the decades.

Russell's triumph in Brazil may give Mercedes some cause for optimism going into 2023 and what can be achieved next year, considering what has not happened to his one. The Mercedes team has been frustrated by Hamilton's inconsistent performance this season, which is mostly attributable to the team's vehicles, failing to live up to their usual championship expectations and performance. Additionally, it was the first time since Austria in mid-July that Red Bull, the undisputed champions this year, had dropped a race.

Russell has emerged as a Mercedes future star and delivering them their first Formula One victory of the season will do much to boost the team's spirits going forward and we believe he has a bright future in Mercedes or whatever team he may move to in the future and he is now the 20th British winner to win a F1 Grand Prix.

Hamilton being in 2nd place means he must win in Abu Dhabi to keep the record of winning a Grand Prix in every season he has competed in. We look forward to seeing if he can do it or will it be another near miss in this disappointing season for him. 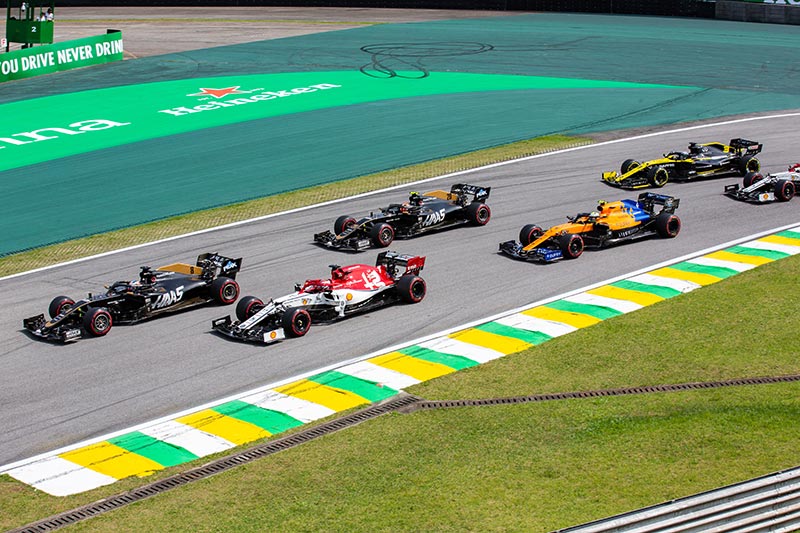